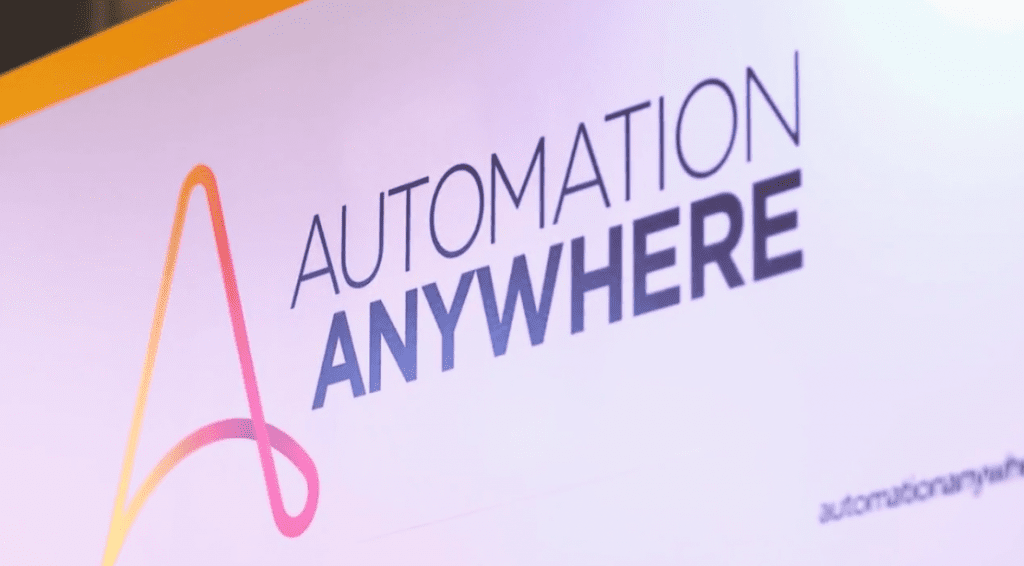 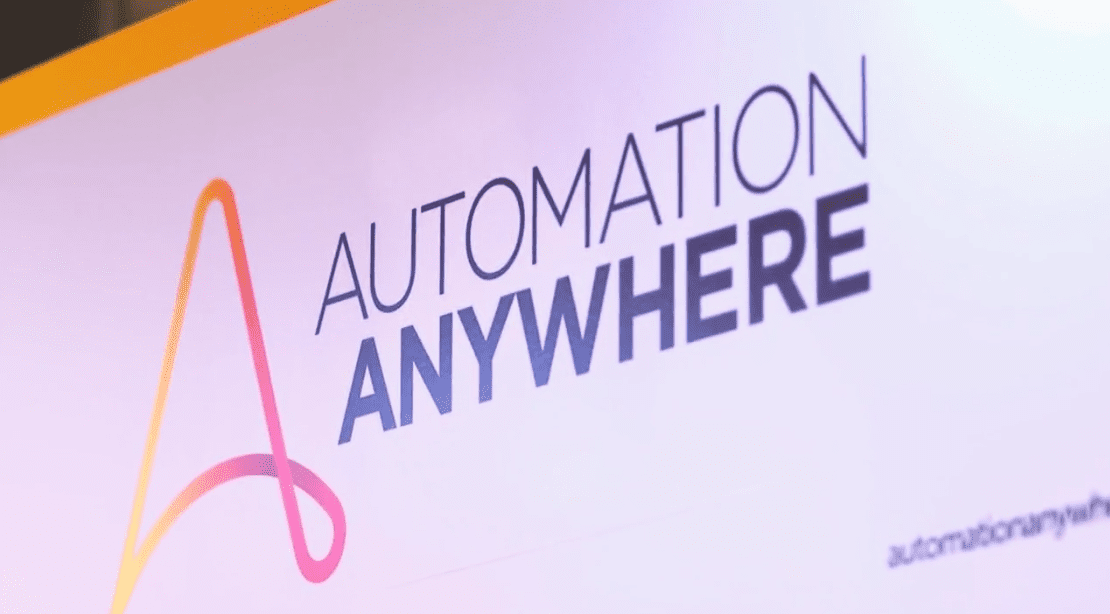 In an interesting new revelation, a new study has suggested that more the companies invest in robotic process automation (RPA) and artificial intelligence, the more they see higher performance returns — especially if they also invest in people. According to a new academic study titled The Augmented Human Enterprise by Goldsmiths, the University of London, and Automation Anywhere, the very presence of automation in the workplace is making work environments ‘more human’.

Speaking to Analytics India Magazine, Mihir Shukla, CEO at Automation Anywhere added that despite these technological breakthroughs and upgrades, their company was planning to triple their workforce by 2019. “We currently have 1,000 employees and 100+ bots. We want to take that number to 3,000 employees and 300+ bots,” he said.

Commenting on the ‘human’ side of automation, Shukla said, “Think of the human body breathing. It’s a complex and critical mechanism, but automated, so our brains are freed to power everything else we do. I think for many organisations, all they can do is ‘breathe.’ It is so important — it’s all the employees can focus on. But when that breathing is automated within the organisation, then employees can focus on so many creative and strategic issues and opportunities. It’s perhaps why this unique research shows that augmented organisations outperform non-augmented enterprises and have more ‘human’ workplaces.”

The research team asked business leaders about the extent to which they were humanising their workplace to help people meet their full potential. They later looked at whether the arrival of automation technology – specifically RPA and AI – was a positive or negative effect on this. The researchers found that in global augmented workplaces:

The research also delves into understanding how automation makes people happier at work. It frees them from repetitive tasks to concentrate on creative and strategic work — the bits of their job they enjoy most. The research highlights that automation must be used to enhance employee skills and complement their working styles to derive the maximum benefit.

Investment in automation technology alone results in some improvements in business performance. But investing simultaneously in people — by creating a human workplace — supercharges the performance boost that companies can expect to gain from the technology investment. The research found that global augmented organisations:

Talking about investing in human resources, Ankur Kothari, co-founder and chief revenue officer at Automation Anywhere told AIM that the company had tied up with 68 universities and colleges globally to help young enthusiasts upskill their knowledge about building bots. He added that 35 to 40 of those entities were in India alone.

Firms investing in people alongside the technology see better outcomes across three different dimensions of performance, including financial returns, innovation and cultural performance. Unsurprisingly, with such a positive rate of acceptance by organisations, India leads the way in reaping the benefits of augmentation, with 86% of the respondents saying that automation has increased employee productivity.