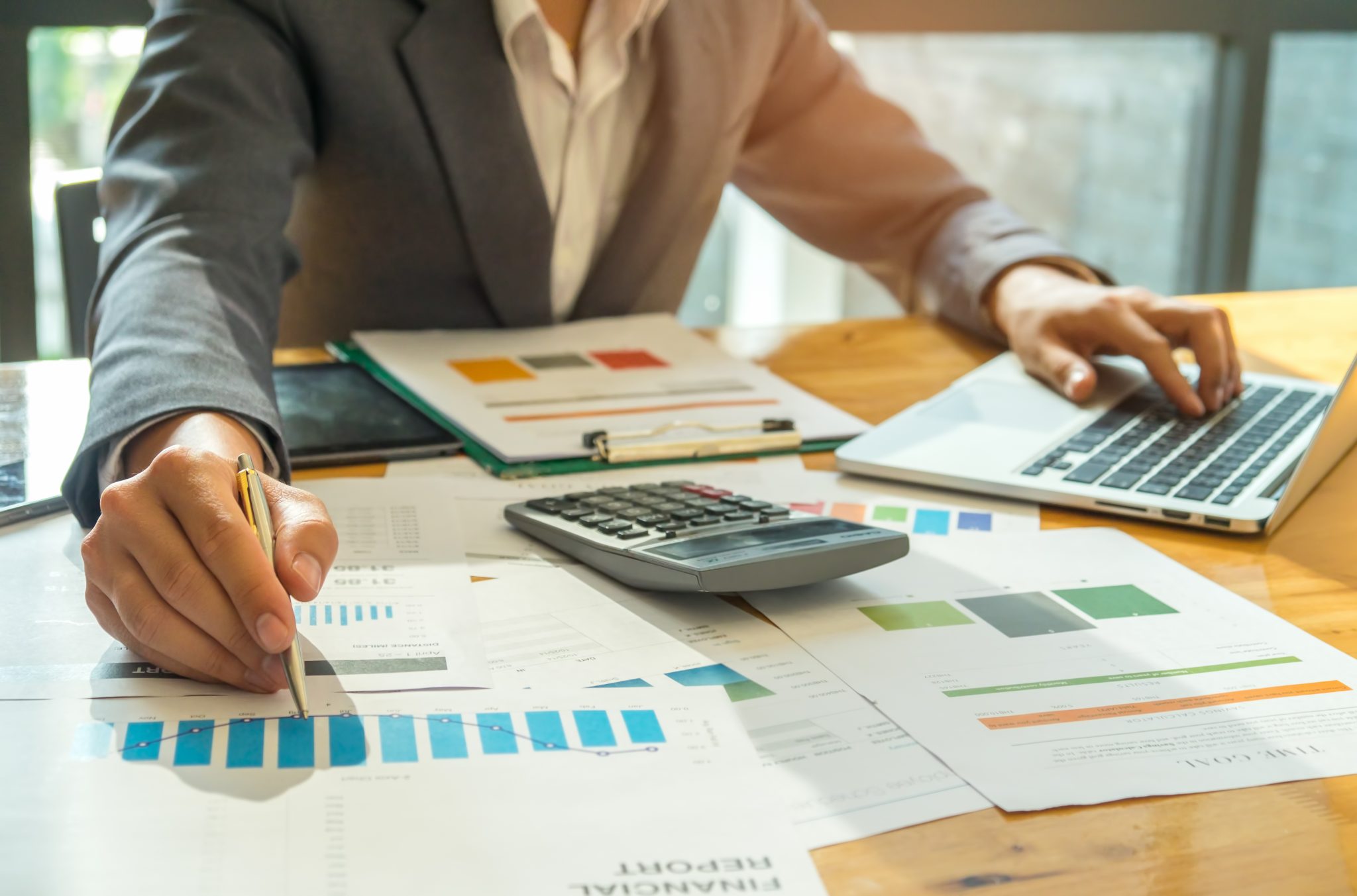 In India and elsewhere around the world, data entry is a line of work that’s essential in industries ranging from marketing to finance. Indeed, a person would be hard-pressed to come up with a sector or career that doesn’t involve the process of entering data at all.

Being accurate while completing the task ensures correct material that helps people make decisions and track trends, among other necessities. However, the rapid pace of innovation understandably makes many people wonder if automation will be a genuine threat to data entry jobs and more career paths that help workers earn their livings.

Contrary to what some people may think, the automation of data entry tasks isn’t a far-fetched idea of the future. In one case, a computer programmer with the username Etherable got hired by a company and found the work was very boring and based on data entry. This employee has a work-from-home job and was able to automate the whole workload after about a year.

The person inserts a few mistakes into the output to make it seem more realistic and not algorithm driven. Even though the individual earns a full-time wage, they can reportedly handle their duties by spending only an hour or two on the job weekly.

Not surprisingly, many people who heard about this incident chimed in about the associated ethical issues. Regardless of your opinions about that aspect of things, this is a good example of what’s possible with the help of technology.

Hoodline, a San Francisco-based news site, is also tapping into the power of automation to bring readers the need-to-know headlines. Staff members associated with the outlet pored over data to ensure they found the material most relevant and interesting for residents.

However, it’s recently developed an automated news wire that uses sources like government sites and Yelp. That offering relies on a tool called Automated Insights to write articles based on the compiled data. Hoodline then offers those stories to partner news organizations. It realized it was too difficult to maintain a large enough editorial team to source the hyper-local content required. In this case, the company saw a need and used data automation to fill it.

Although this situation automates the news-gathering process, that doesn’t necessarily mean humans stay out of the equation entirely. Automation is one way to move closer to the goal of error-free data entry, but best practices involve continuing to use humans to check over the work.

That’s especially important for news outlets to maintain credibility. In this era where many people doubt the accuracy of material from some sources, errors would only make reader mistrust more prevalent. However, data errors in all industries can be both monetarily costly and damaging to a business’s reputation, making it crucial to come up with methods that generate consistently correct results.

Even the most advanced data-driven methods still often need human input to ensure the algorithms work as expected. So, although some traditional data entry jobs will likely get phased out as automated technology becomes more advanced, companies recognize the worth of human input for training artificial intelligence (AI), which could result in the creation of new jobs.

Often, that’s because automation technologies need programming to demonstrate capabilities that people naturally have, such as spatial awareness. To create one dataset, a company called Twenty Billion called on humans — known as crowd actors — to perform simple actions like placing or moving objects. It eventually collected more than 100,000 video clips of the results.

An unnamed client reportedly wants to use the material to develop a robot that helps people as they shop. There are also plans for companies to shoot videos of people doing things in cars. Those could help autonomous vehicles recognize if drivers become too tired to continue operating the automobiles.

The Opportunity for More Worthwhile Contributions

General Motors decided to rely on automation at one of its most complex facilities in the United States. It did so by investing in more than 75 automated vehicles that move around the plant with the help of onboard cameras and deliver supplies to the designated areas.

To navigate around the 4.1 million-square-foot factory successfully, the vehicles compare real-time surroundings with a 360-degree map of the facility that was installed during training. And that’s not the only way the equipment uses data.

Representatives from General Motors use a fleet management app that gives current data about each vehicle. By studying it, managers could easily see where the equipment is working well and if it should get redistributed to accommodate changing needs.

This system reportedly is more efficient than the work human drivers performed. However, the company says it has reassigned low-skilled employees to other tasks that allow them to handle more meaningful work.

One of the most frequent complaints about data entry work is that it’s not exciting. Even though many people who perform it feel grateful for their jobs, they probably also wonder if there are ways they could work for their employers by handling more stimulating tasks.

Automation could make some data entry tasks and other work not as necessary or even obsolete. However, for employees willing to adapt to change and potentially grow their skills to match evolving needs, the likelihood increases that they’ll be able to take part in more engaging, fulfilling work. 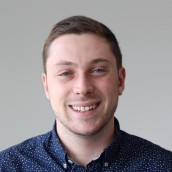 The Machine Conference 2018, India’s Most Powerful Gathering Of Analytics And Data Science Leaders Commences On 11th May 2018 At Mumbai

Directorate General Of Analytics & Risk Management To Fall Under CBIC