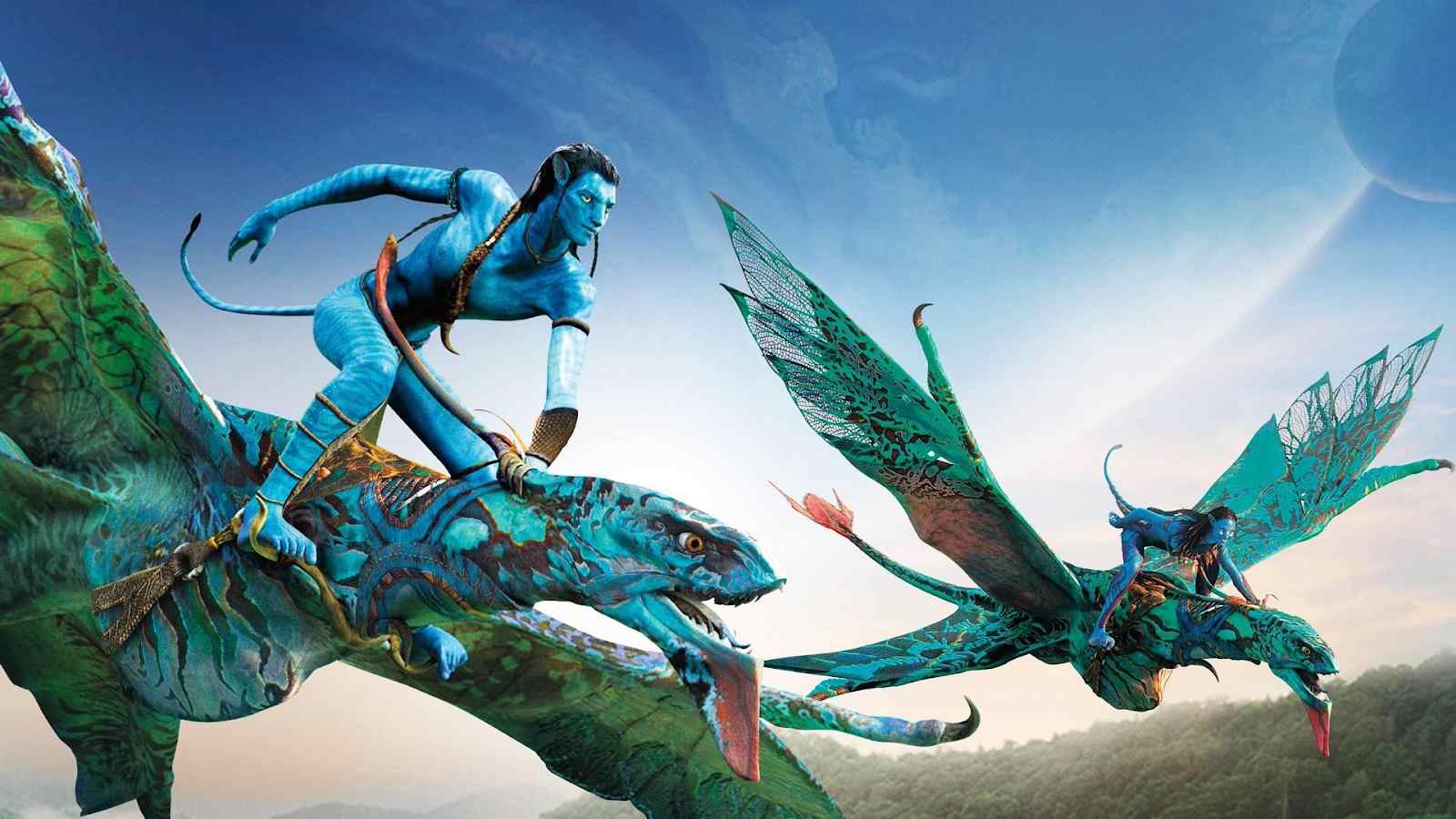 Ang Lee’s 2012, Oscar-nominated movie, Life Of Pi needed 30 hours to render a single image. Imagine the number of frames that will be generated if we freeze a 2-hour long movie. That’s a lot of hours. Visual effects artists use a wide range of animation software to integrate computer-generated imagery with live-action footage.

Rendering these images into motion pictures is compute-intensive and time-consuming. During mega projects, VFX creators work round the clock, slouching on office couches for micro naps to the warmth of never stopping processors. However, things have changed now.

The last six months especially have been difficult for the movie production teams across the globe. With uncertain lockdowns and work from home, companies have started to look towards alternate solutions.

Today, the creators of groundbreaking works such as Avatar and The Lord of the Rings, Weta Digital have announced that they would be leveraging Amazon Web Services (AWS) for their VFX workflows. Talking about their latest collaboration, WETA Digital CEO, Prem Akkaraju said that back in March, Weta established a remote collaborative workflow to keep the work moving. Especially the Avatar sequels. With AWS, WETA wants to take unhindered cloud-based VFX workflows to a larger scale.

What Can AWS Offer

Based in New Zealand, Weta Digital is the largest single-site VFX studio in the world, drawing artists from over 40 countries. So far, WTA has earned six visual effects Academy Awards!

With tight schedules and heavy budgets, the production houses don’t want to leave any stones unturned. WETA Digital is keen on leveraging AWS’s unlimited compute capacity virtually. In this way, they want to ensure the safety of their artists while facilitating productivity.

It took awhile for the computer hardware to match up to the creativity of filmmakers. Today, thanks to cloud services, one might not even need to own heavy machinery to edit their movies.

Special teams are designated to run the rendering alone. Now, thanks to multiple intelligent cloud platforms, the whole VFX workflow might undergo tremendous changes. Top studios like Technicolor, Paramount and Dreamworks have been using the cloud for their movies.

Marvel Studios, in their latest Spider-Man outing, introduced Elementals. The VFX work for Spiderman was awarded to Luma Pictures and they, in turn, picked Google Cloud for the rendering job. According to Google Cloud, what could have taken 8 hours on a local render farm was cut down to just 90 minutes.

“It’s no longer a question of whether or not the transition to the cloud is happening, but rather how fast,” said Simon Vanesse, Mikros Head of Animation speaking about how AWS cloud was used in the making of the animated movie Sherlock Gnomes.