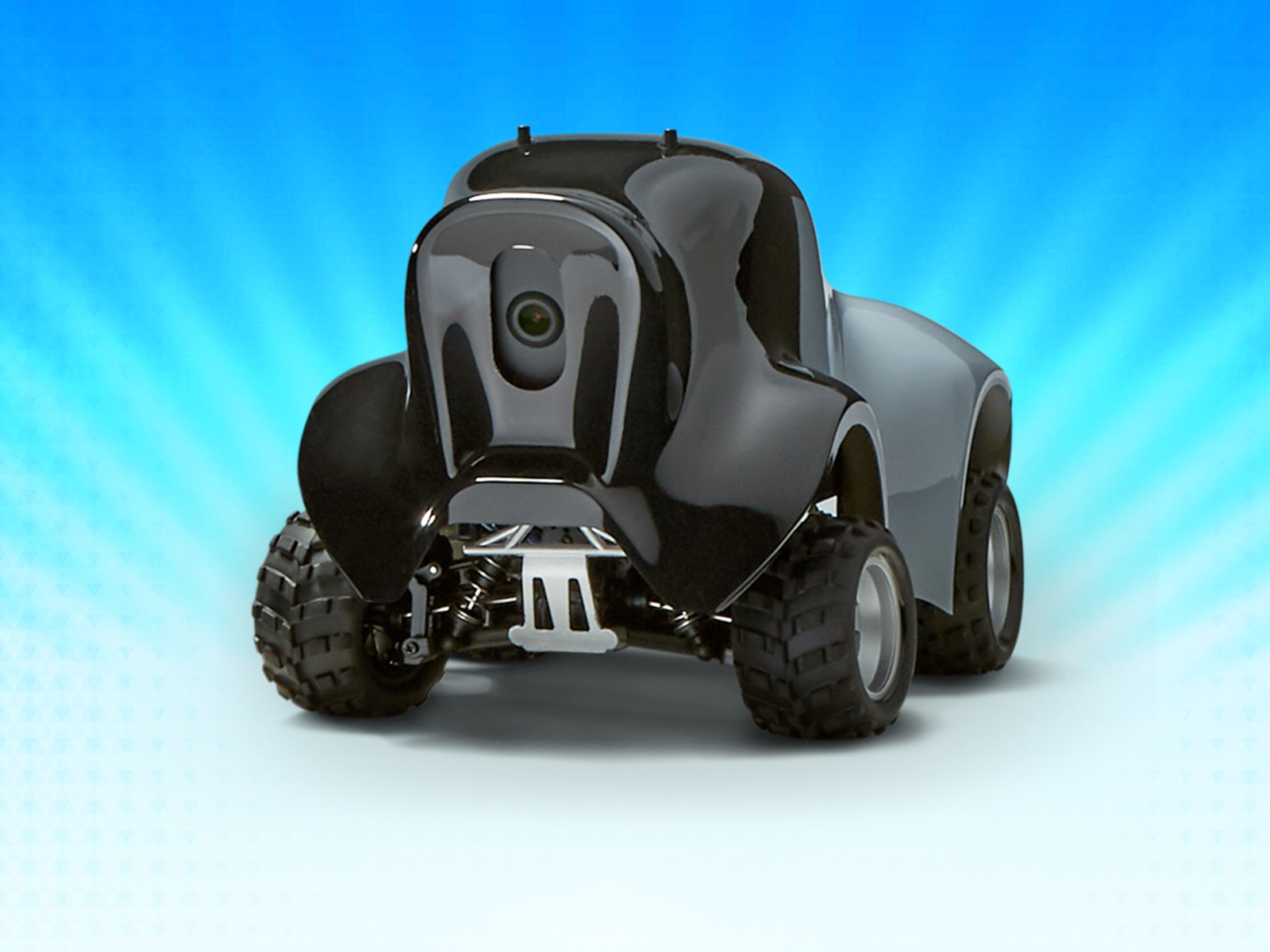 AWS re:Invent 2019 is just around the corner, and Amazon is continuously drawing the attention of developers, experts, and users from around the world with their latest product announcements. This week saw the announcement of AWS DeepRacer Evo, an upgrade of its predecessor AWS DeepRacer car which was launched at in 2018. This will enable machine learning developers to further customise their models for improving the cars’ performance.

Amazon, along with the enhancement in the car, has also expanded DeepRacer league competition. Thousands of developers have already participated in the league since its release in 2018. And with this new set of advancements, it will further invoke interest among developers to train and evaluate their self-driving car and compete against one another in the league.

In order to make the car more powerful, Amazon is working on equipping a stereo camera and light detection and ranging (LIDAR) sensor. This will allow it to determine potential obstacle and act accordingly. Enhancing such capability will now increase the skills of the DeepRacer to perform effectively in simulated real-world scenarios.

With this, the whole experience of the learning and competing will change due to the increase in sophistication with stereo camera and LIDAR. As of now, developers are only responsible for improving cars’ performance while being along in the track. However, with the new iteration, now users can race against other competitors. Machine learning developers will have to find numerous correlations for a smooth and quick ride, requiring advanced research for them to optimise the DeepRacer.

These new sensors will soon be integrated into the virtual form, but developers will have to wait a couple of months for getting their hands on sensor up-grade kit; as per Amazon, it will be released in early 2020. These sensors can then be used to retrofit in the current DeepRacer. You can register here to get notified as it releases.

Amelioration In The League

In an attempt to bring in new challenges, expand the reach of AWS Summit, Amazon is adding eight new races in five different countries. Besides, they will include 18 virtual tracks, thereby facilitating a wide range of platforms to host the racing events.

Besides, along with time trial race, the firm will introduce different modes such as Object Detection & Avoidance and Head-to-Head-Racing. While the former will be to avoid obstacles, the latter will allow races to compete against another DeepRacer.

Additional features will be added to the console for allowing developers a superior experience while creating models. The hyperparameter will contain new attributes, and the reward function will get more complicated. This will bring obscurity among machine learning developers, but at the same time, it will motivate them to write complex algorithms for achieving desired results.

Besides, now, developers will be able to choose between neural network topologies. This will empower users to create a robust DeepRacer that can execute complex behaviours. And to everyone’s surprise, Amazon will authorise users to create and host virtual community races.

DeepRacer in 2020 is going to be more exciting due to numerous reasons. Since its release last year, the league was getting too predictable as a few participants were consistently able to stay on top. This was mainly attributed to fewer variables in the racing event. Once developers were able to find the right set of hyperparameter values, with little changes, they successfully replicated the performance in the next league. However, they will have to heavily depend on the balance between reward functions and hyperparameter values for staying ahead of the pack.

However, the inclusion of new sensors will increase intricacies, and in turn, will make it a thrilling competition. Further, bespoke competitions will enable anyone to organise challenges within closed groups.

Companies like Accenture, in collaboration with AWS, has already been facilitating the world’s largest DeepRacer league with 30 different location in 17 countries. And with new advancement, DeepRacer is all set to deliver a thrilling experience while improving the ability of the car. This will democratise the program all across the world and help the developer community to learn and compete in events for testing their skills in machine learning.

What Should You Look For In An RPA Vendor?