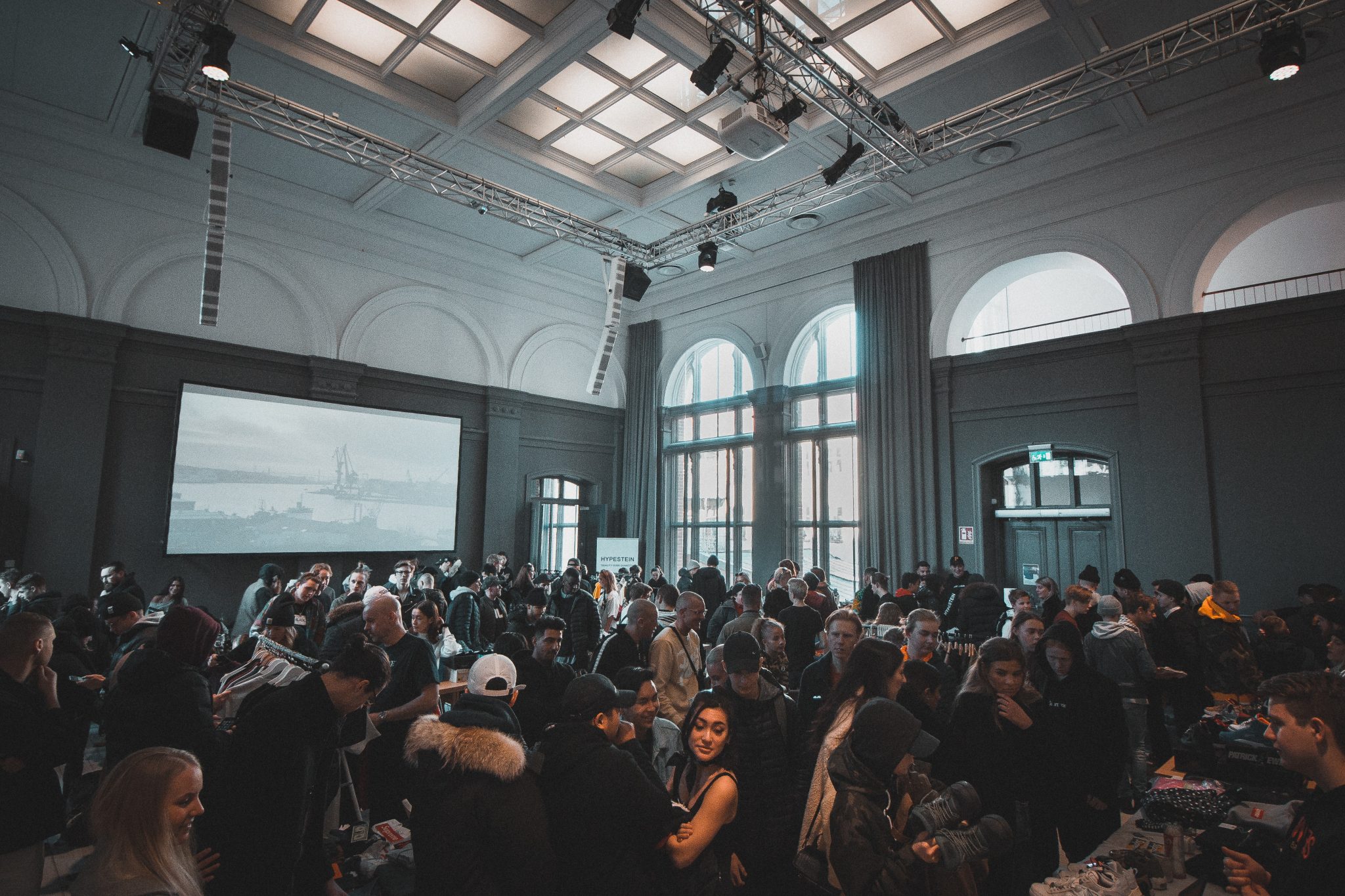 Each year at re:Invent, Amazon brings their top talent to the fore with hundreds of sessions, chalk talks, workshops, builders sessions, and hackathons that cover AWS core topics and highlight the emerging technologies that we are developing.

Last year, the 2018 edition of the event saw some interesting announcements like:

This year, Amazon is set to host their flagship event re:Invent at Las Vegas, Nevada from 2-6 December and this won’t be any less either.

Amidst numerous speculations and theories, Analytics India Magazine brings a list of most likely announcements we can see at re:Invent:

About Moving Away From Oracle

AWS has announced a couple of weeks ago that they successfully migrated from Oracle services. This effort was an attempt to cut down on the resource-hungry legacy oracle systems.

The migration gave each internal team the freedom to choose the purpose-built AWS database service that best fit their needs, and also gave them better control over their budget and their cost model.

There will be extensive talks about this gigantic migration effort, which has been years in the making.

AWS recently announced that Amazon RDS on VMware is available for production use, and it has been launched with support for Microsoft SQL Server, PostgreSQL, and MySQL.

The goal here is to bring many of the benefits of Amazon Relational Database Service (RDS) to on-premises virtualised environments along with automated management of on-premises databases, without having to provision and manage the database engine.

AWS is powering banks in a way so that they can be nurtured in a born-in-the-cloud endeavour. Banks can take advantage of the scale, power, and flexibility of AWS in new and interesting ways. They can make extensive use of microservices, deploy fresh code dozens or hundreds of times per day, and use analytics & big data to better understand their customers. They also apply automation to their compliance and control tasks, scanning code for vulnerabilities.

Along with some possible announcements related to the ones discussed above, the audience can expect something during the CEO’s keynote speech. This would be interesting as one expect some comments on their losing defence contract, JEDI to Microsoft or the CEO can skip it all and reinforce trust in AWS by unveiling state-of-the-art tools and infrastructure.

I have a master's degree in Robotics and I write about machine learning advancements. email:[email protected]lyticsindiamag.com