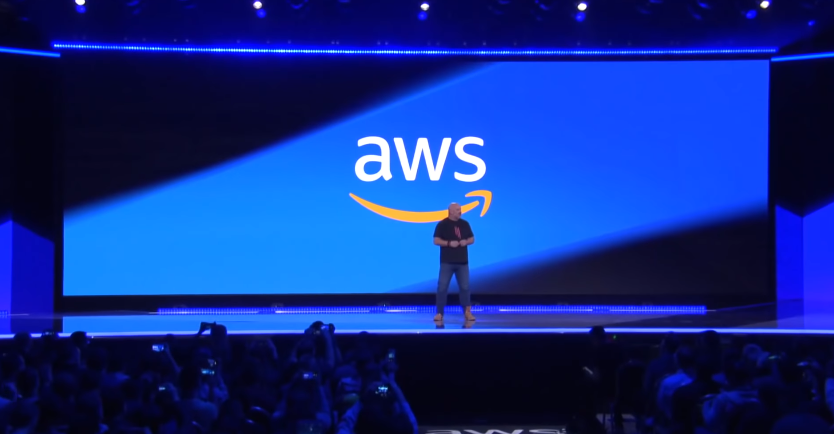 Amazon Web Services (AWS), on the eve of their IoT day, released multiple updates. One of the key highlights was the announcement of Alexa Voice Service which will be available for anyone to build it into their devices.

Alexa built-in is a low power-consuming chip with 1MB of RAM. This makes integrating a device with Alexa Voice services cheaper and lighter.

AWS, in their blog, listed the following releases as the key ones:

The new releases by AWS are a major boost to the majority of the existing de and also to the newer IoT device manufacturers and users. Around the globe, IoT devices powers many homes, factories, hospitals and cars.

With the increased usage of smart devices, there has been a sudden rise in the number of IoT solutions offered, to connect multiple devices.

Devices are made smarter as AWS IoT integrates with AI services, even in offline scenarios. Built on AWS, AWS IoT is easily scalable and also offers the most comprehensive security features to respond immediately to potential security issues.

What AWS IoT Has To Offer

In the cloud, AWS IoT claims to be the only vendor to bring together data management and rich analytics in easy to use services designed specifically for noisy IoT data. AWS services extend to various faculties of businesses. From the edge to the cloud, the applications are endless. Here are a few features that put AWS IoT services on the top:

As mentioned earlier, the Alexa Voice Service (AVS), was one of the major announcements by AWS. Amazon has worked Qualcomm and NXP to develop hardware-based reference solutions that make it easier for device makers to get started with AVS for AWS IoT Core.

AWS IoT Core is a managed cloud service that lets connected devices easily and securely interact with cloud applications and other devices.

In addition, device makers have access to simpler device management, strengthened device security, and rich analytics via easy to use AWS IoT services.

These releases come as a breath of fresh air for Amazon customers as the company, not adhering to their losing of defence contract to Microsoft and other legal battles, have come up with decent updates and democratisation of their technology. So, irrespective of increasing popularity of Amazon’s cloud contemporaries, AWS still stands tall and delivers.

Between A & I: Theoretical Questions About Strong Vs Weak As AI Becomes Mainstream