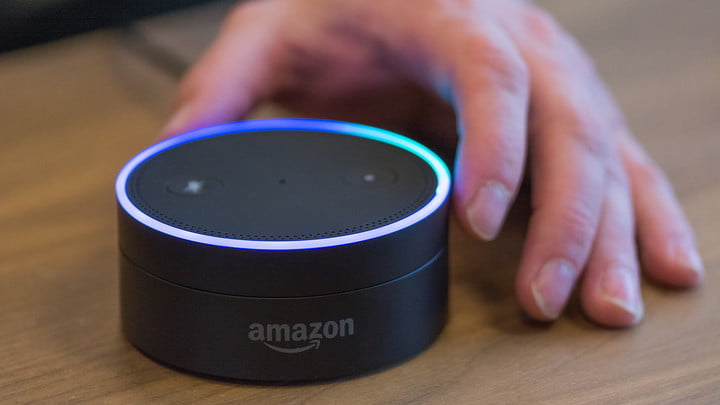 Amazon is likewise growing the abilities of its AWS IoT Greengrass administration, which stretches out the company’s capacities to associated IoT devices. Using the technology, AWS expects companies to know the condition of your physical resources, and can derive insights from them.

AWS is additionally presenting greater availability and control administrations to make life simpler for IoT engineers. These incorporate Fleet Provisioning for AWS IoT Core, which makes it easier to locally available a wide scope of connected items, be it vacuum cleaners or excavators.

Amazon Web Services (AWS), on the eve of their IoT day had also released multiple updates. One of the key highlights was the announcement of Alexa Voice Service which will be available for anyone to build it into their devices.

Alexa built-in is a low power-consuming chip with 1MB of RAM. This makes integrating a device with Alexa Voice services cheaper and lighter.

AWS, in their blog , listed the following releases as the key ones:

The new releases by AWS are a major boost to the majority of the existing de and also to the newer IoT device manufacturers and users. Around the globe, IoT devices powers many homes, factories, hospitals and cars.

IoT Has Not Lived Up To The Hype: Sunil David, AT&T (India)