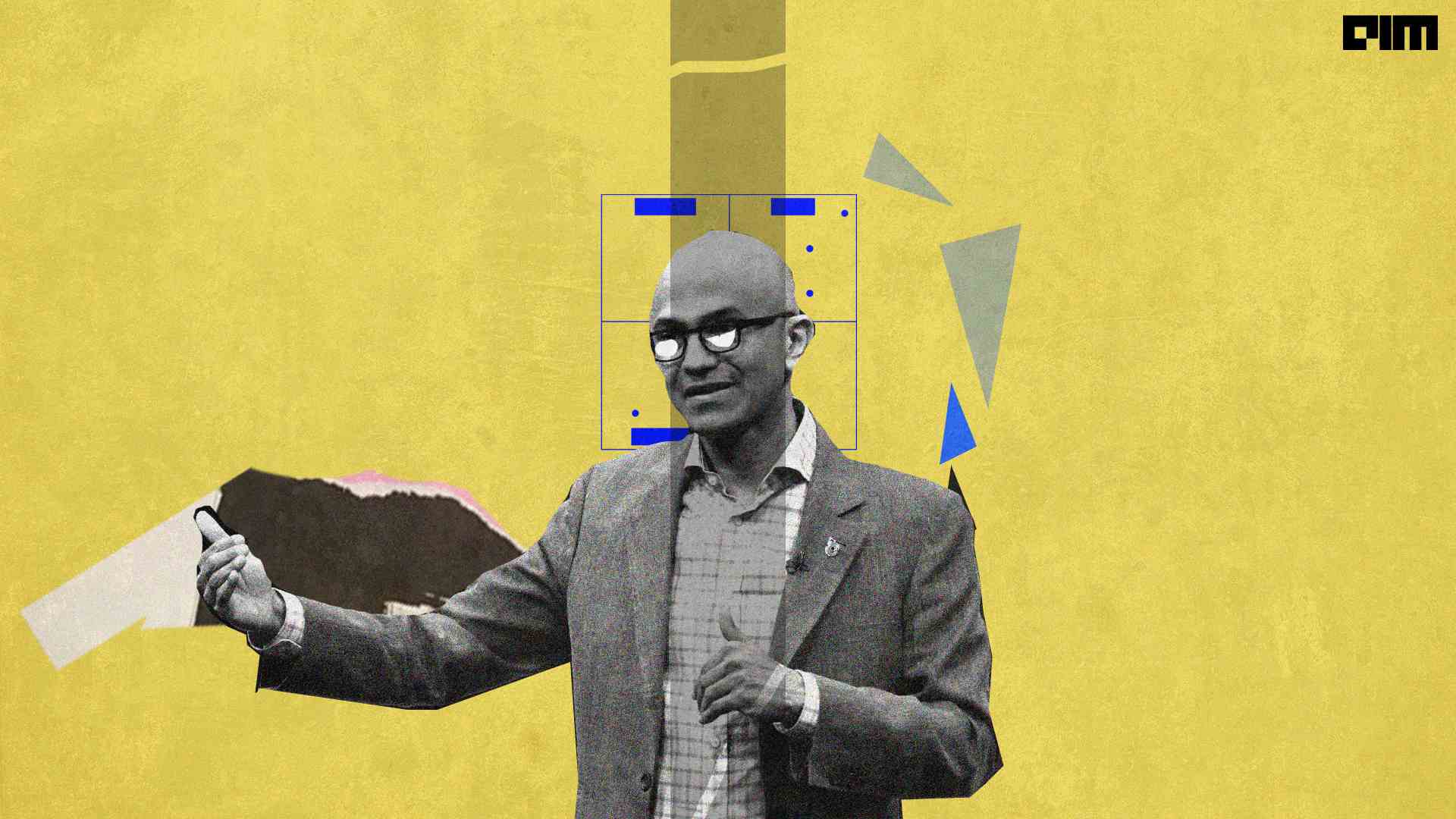 Microsoft announced the preview of the Azure OpenAI Service, which enables access to OpenAI’s API via the Azure platform. Customers will gain access to OpenAI’s strong GPT-3 models through this new Azure Cognitive Service. In addition, access is provided with enterprise-grade security, reliability, compliance, data privacy, and other features.

Azure OpenAI service can customise the GPT-3 model to handle applications that require a strong command of the language. For example, converting natural language to software code, summarising enormous volumes of information, and creating responses to inquiries are among the most important tasks. In addition, Microsoft’s inclusion of the OpenAI API in Azure will allow businesses to deploy GPT-3 by local laws, regulations, and technical restrictions.

Microsoft continues to diversify its AI language services portfolio with Azure OpenAI. Additionally, it keeps up with Google and AWS, its main public cloud competitors. For example, when it comes to speech recognition, Google was one of the first companies to use neural networks. Speech recognition is accomplished via the general availability of Cloud Text-to-Speech and Cloud Speech-to-Text in 2018. And, from the same year, AWS has offered Amazon Transcribe.

Since the launch of OpenAI, users have discovered an infinite number of applications for these AI models‘ deep and extensive comprehension of language.

“What makes GPT-3 so exciting is that we are only just beginning to comprehend its potency and potential,” said Eric Boyd, corporate vice president for Azure AI at Microsoft. “Now, we’re taking what OpenAI has provided and packaging it with all the enterprise guarantees necessary for organisations to get into production.”

GPT-3 is a new class of models tailored to meet a wide variety of application requirements. The GPT-3 use cases necessitate a thorough comprehension of language, beginning with converting natural language to software code.

According to OpenAI CEO Sam Altman, the models become more capable as more people use and access them when you can communicate with a machine in clear language, even when the request is ambiguous, such as “what do you want?”; he looks forward to that day.

“GPT-3 has truly established itself as the first robust, general-purpose model for natural language — GPT-3 is a single model that can be used for all of these things, which developers appreciate because it enables rapid experimentation,” Altman said. “For a long time, we’ve desired to scale it as widely as possible, which is one of the reasons we’re so excited about our cooperation with Microsoft.”

Additionally, users may quickly train the models that have already mastered language nuances – particularly through the process of absorbing patterns from billions of pages of publically available literature. Users need to show the models a few samples of the outputs, answers, or code they want them to generate in a process called “few-shot learning.”

“It truly is a new paradigm in which this enormous model has become the platform,” Microsoft’s Boyd explained. “Businesses are interested in GPT-3 because it is both powerful and easy to use.”

GPT-3 may be used in the enterprise for various purposes, from summarising common customer service complaints to assisting developers in writing speedier code. These features are accomplished without pausing to look for examples or creating fresh content for blog posts, according to Dominic Divakaruni, Microsoft group product manager for Azure OpenAI.

The Azure OpenAI Service is the latest solution to result from Microsoft’s cooperation with OpenAI. The goal is to accelerate AI breakthroughs by constructing the first supercomputer on Azure in collaboration with Microsoft and commercialising new AI technology. 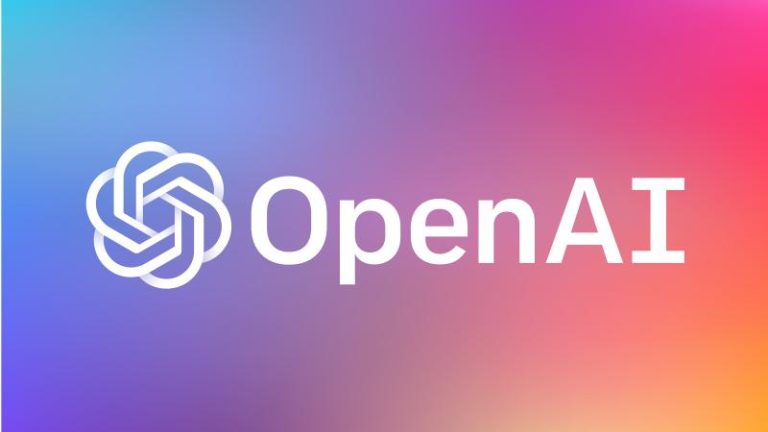 OpenAI has introduced embeddings, a new endpoint in the OpenAI API, to assist in semantic