Bad News from Cloudera & MapR: Is 2019 The Year Of Demise For Big Data 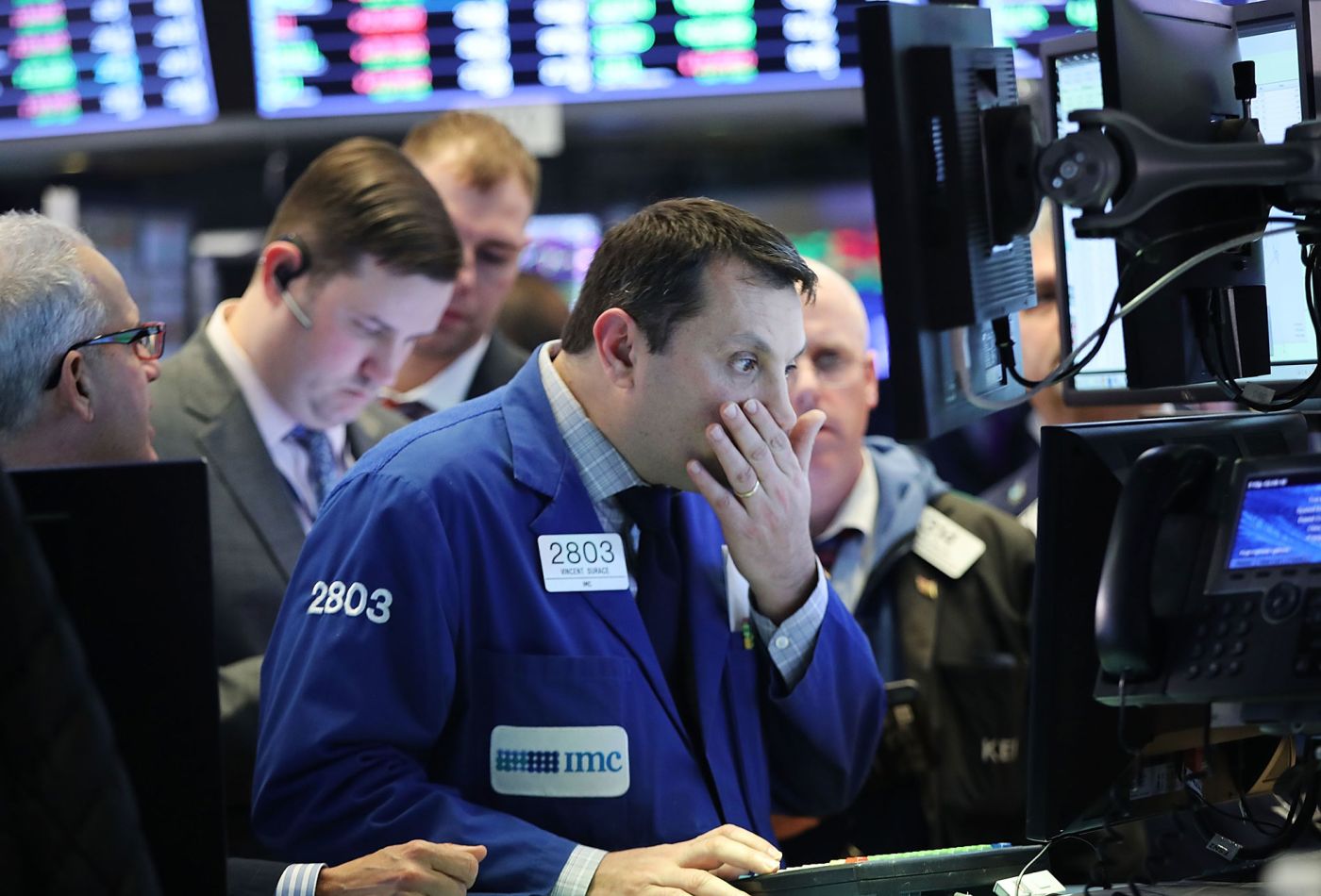 Last few weeks have brought in a string of bad news in the big data space. Publicly listed big data firm Cloudera revealed its CEO Tom Reilly is stepping down. The company lowered its 2020 guidance, followed by its share plunging almost 40%.

All this comes just five months after Cloudera merged with its rival Hortonworks, in a bid to consolidate industry, increase combined sales and cut down costs that they use to compete with each other.

What the merger was expected to do? In fact, the $5.2 billion merger was expected to bolster its data management portfolio and improve competitiveness in the multi-cloud market, currently led by  AWS, Microsoft and Google. By pooling in their database offerings, the acquisition could help the two biggest Hadoop vendors take on cloud computing giant AWS.

As the flag bearers of the Hadoop ecosystem struggle to capture real market value, another Google-backed big data startup MapR that proved to be disruptive in the big data space is now facing tough times with the company laying off 122 layoffs employees in a sign of what’s to come.

John Schroeder founded MapR, set up in 2009 was pegged to be ahead of the curve in terms of its technology stack, slew of innovations around databases, containers and file systems and its following an open source business model. Armed with a better data platform, MapR saw customers moving from Cloudera and Hortonworks to its platform as they delivered the vision, Schroeder shared in an interview. The Google-backed cloud-based data management startup appealed to investors by providing a better architecture than HDFS that promised significant performance increase. So, what went wrong? 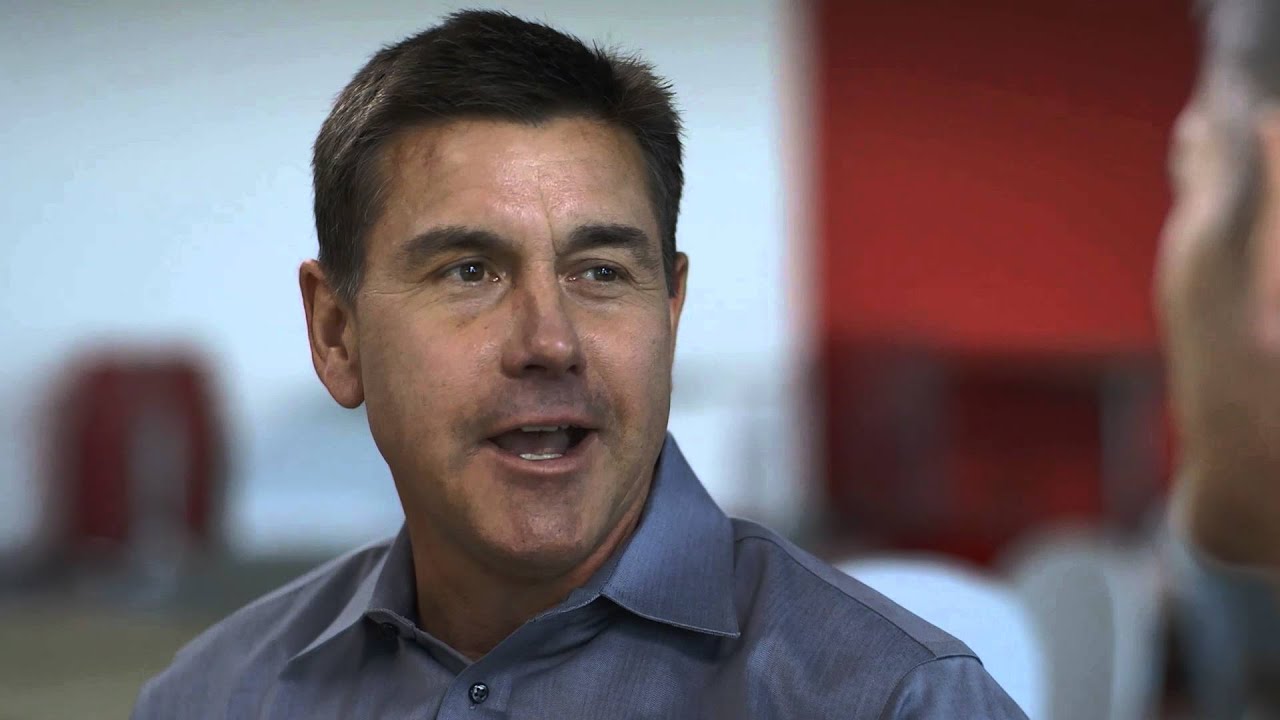 Last week, the company cut down 122 jobs and may have to shut down if it doesn’t secure more funding. In a May 13 letter to employees, Chief Executive John Schroeder said, “While the reasons for the results are not entirely understood, they were at least in part to the sudden, last-minute and unexpected postponement of several customers’ timelines to make a purchasing decision”.

In 2017, MapR raised $56 million after a combined funding of $194M earlier. The company’s clients include American Express Co., Cisco Systems Inc. and Audi AG. Its software also powers Aadhaar. It also had intentions to go public and had hired investment bankers for it. Somehow the whole process did not materialise. The company also opened its R&D Center in Hyderabad as recently as December 2015.

Is The Big Data Wave Over?

Cloudera, Hortonworks & MapR are considered the trifecta of Big Data startups; started almost a decade back and gained momentum in the 2014-15 frenzy around processing large amount of data. MapR has raised a total of $280 million in financing till date, with market capitalisation once topping $1 billion.

Cloudera was the leader among the three, with valuations topping $4.1 Billion. Hortonworks went public in 2014, Cloudera followed suit in 2017. Both merged in 2018, when there was a clear sign that big data business is failing to attract significant market.

Almost at the same time, Cloudera appointed Vinod Ganesan As India Country Head. Speaking on his appointment, Ganesan said, “Cloudera has established a strong market leadership and mindshare in India and I am thrilled to have the opportunity to lead and drive repeatable success with Cloudera’s machine learning and advanced analytics solutions. I look forward to working with our team to help organizations in India embark on their customer-driven journey through data.”

So, where’s the challenge for big data industry

The Hadoop market never really panned out the way it was expected to and the rise of new data architectures and database companies meant that Hadoop vendors weren’t in no position to capture the market which has now moved onto Spark, Kuberenetes where much of the ‘big data’ now operates.

The challenge for the industry lies in the basic fundamental of their offerings, which is to sell an advanced version of a freely available, open source technology – Hadoop. Hadoop is a popular big data technology and essentially a strong one. Managed big data players like Cloudera, essentially let enterprises manage more computers over larger Hadoop clusters, providing opportunities to scale.

The rise of managed data services from cloud players like AWS, Azure etc made big data as a technology play among enterprises almost redundant. This did not bode well with what Cloudera & MapR had to offer. Both tried to change directions. MapR claimed to provide the industry’s only converged data platform that integrates the power of Hadoop and Spark with global event streaming, real-time database capabilities, and enterprise storage. It even patented this technology.

Meanwhile, Cloudera pivoted towards machine learning applications at scale. But then all this was too little too late. None of these vendors really had a viable cloud strategy. Creating a business on top of a technology that’s essentially available free has its set of challenges. At the end, customers would pay for convenience and not the technology itself. Cloudera, MapR may still have a play with enterprises who are concerned over data going to third party into public cloud. But the challenge is still very real.

The big question is – is it the end of the road for big data specialists that failed to integrate where necessary and are now facing stiff competition from cloud vendors.  The key takeaway here is “the technology landscape has changed, especially given the rise of public cloud providers in big data and managed Hadoop space. We expect there will continue to be evolution in how enterprises will end up consuming this technology,” said Blair Hanley Frank, principal analyst at Information Services Group Inc.