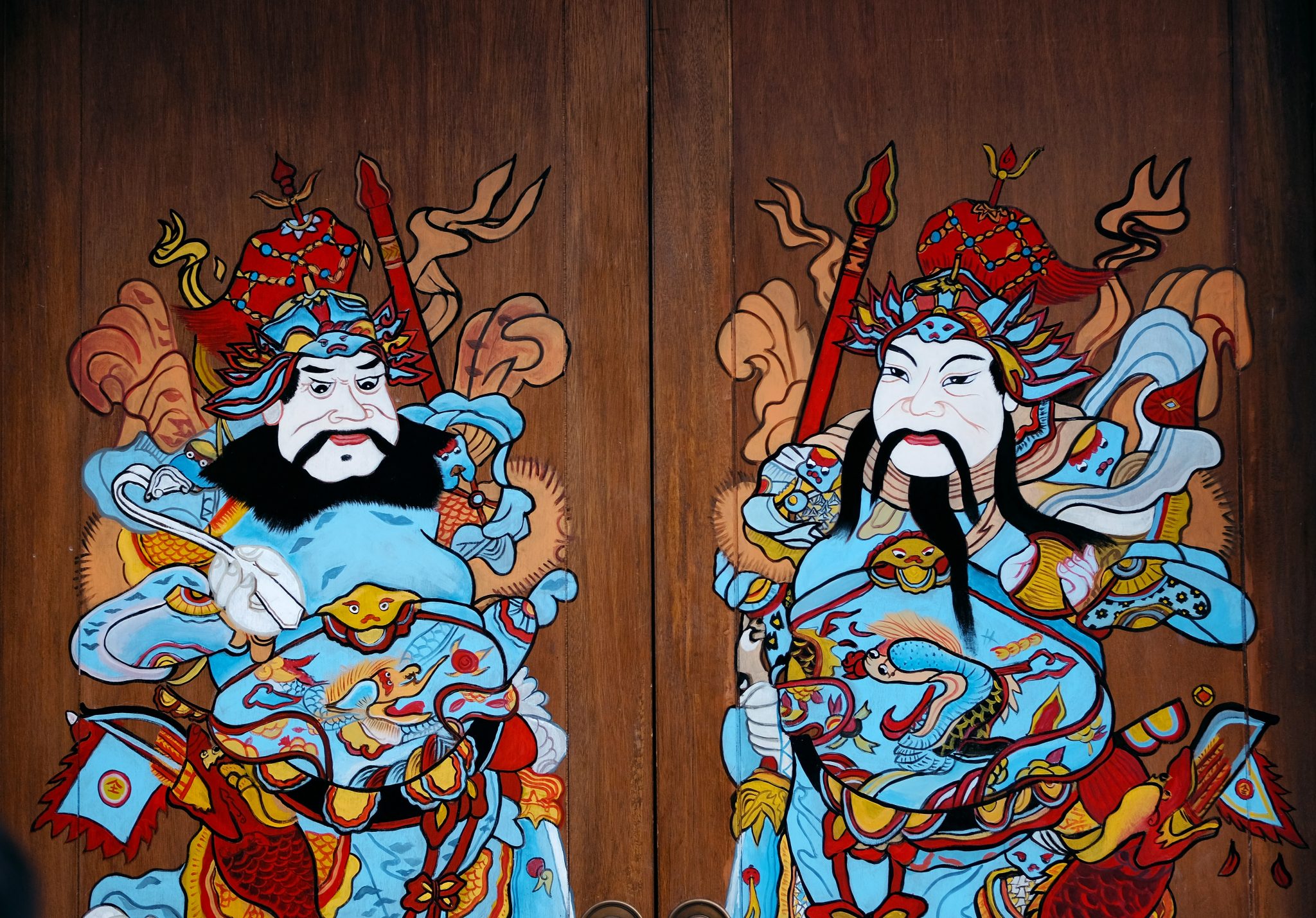 Understanding The Applications Of Artificial Intelligence In Document Management Machine learning models which are deployed for vision and in natural language processing (NLP) tasks usually have more than one billion parameters. This allows for better results as the model generalises over a large wide range of parameters.

Bidirectional Encoder Representations from Transformers or BERT, which was open sourced late 2018, offered a new ground to embattle the intricacies involved in understanding the language models.

BERT boasts of training any question answering model under 30 minutes. Given the number of steps BERT operates on, this is quite remarkable.

However, BERT contains artificial symbols like [MASK], which result in discrepancies during pre-training. In comparison, AR language modelling does not rely on any input corruption and does not suffer from this issue.

AR language modelling and BERT possess their unique advantages over the other. And XLNet was a by-product of the search for a pre-training objective that brings the advantages of both while avoiding their flaws.

As a generalised AR language model, XLNet does not rely on data corruption. Hence, XLNet does not suffer from the pre-train-finetune discrepancy that BERT is subject to.

Going Beyond BERT And XLNet

However, besides co-occurrence, the researchers at Baidu believe that there are other valuable lexical, syntactic and semantic information in training corpora. For example, named entities, such as names, locations and organisations, could contain conceptual information.

The authors in their paper, explore whether it would it be possible to further improve performance if the model was trained to constantly learn a larger variety of tasks.

They address the same by introducing ERNIE 2.0 (Enhanced Representation through kNowledge IntEgration)

ERNIE 2.0 is a continual pre-training framework. Continual learning aims to train the model with several tasks in sequence so that it remembers the previously learned tasks when learning the new ones.

What ERNIE 2.0 Has To Offer

As shown in the above figure, the architecture of continual pre-training contains a series of shared text encoding layers to encode contextual information, which can be customised by using recurrent neural networks or a deep Transformer consisting of stacked self-attention layers. The parameters of the encoder can be updated across all pre-training tasks.

This framework by Baidu differs from traditional pre-training methods in that, instead of training with a small number of pre-training objectives, it could constantly introduce a large variety of pre-training tasks to help the model efficiently learn language representations.

To compare with BERT, the researchers used the same model settings of a transformer as BERT.

NLP: AI’s Need Of The Hour

The way these top organisations competing to top the NLP charts hints at the utmost need for improvement in the natural language understanding tasks while also shows how difficult it is to set new benchmarks which are significant. This can be clearly seen in the difference in scores between the top frameworks. The numbers may look close but every minor improvement in an NLP framework is considered gold given these model’s reputation for being computation heavy.

Improvements such as ERNIE are a great addition to the world of machine learning, especially to the NLP community.

ERNIE 2.0’s features can be summarised as follows:

Understanding The Applications Of Artificial Intelligence In Document Management