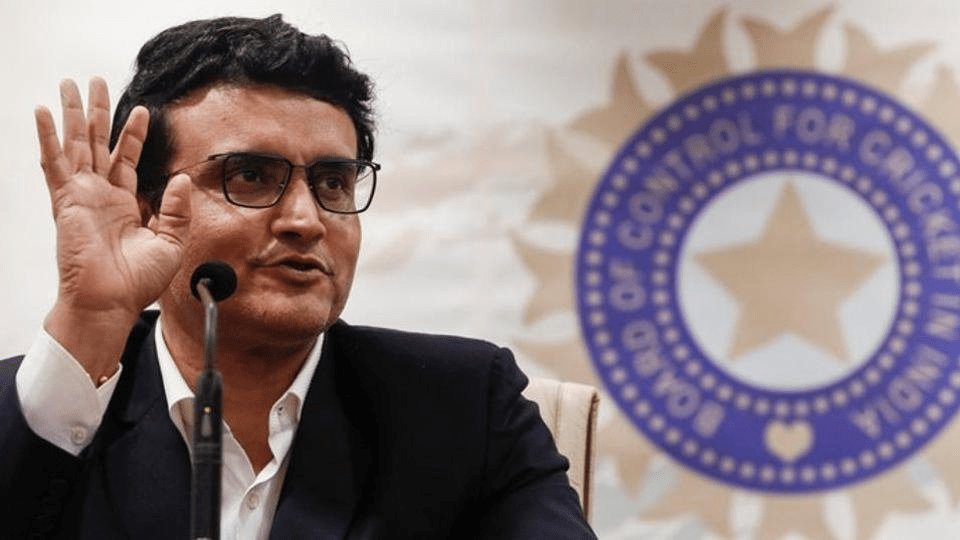 In a fresh start to the decade, India’s National Cricket Academy (NCA) is all set to get a data analytics wing and medical panel as a part of the Board of Control for Cricket in India’s (BCCI) revamp plan. These decisions were results of a meeting that was attended by BCCI president Sourav Ganguly, NCA head Rahul Dravid, and secretary Jay Shah.

Though there hasn’t been much use of conventional analytics tools in the past, BCCI raised some eyebrows last year, when it announced the squad for the 2019 cricket world cup. Before the announcement of the squad, the selection committee was detailed about various concerns regarding the tournament.

In a presentation that lasted three-and-a-half hours, CKM Dhananjay, the Indian team’s data analyst used a data analytics software to show how a certain player performs and doesn’t, pitch condition in England and other such factors. Based on this report, it was alleged that Rishab Pant, who was in the probable list, was left out of the squad.

Right now, the extent to which BCCI would be deploying its new analytics wing is still uncertain. However, we can clearly draw parallels from other sports that have incorporated analytics into their game plans.

In a push to access the state-of-the-art medical assistance, BCCI also plans to collaborate with UK’s Fortius clinic. Since its opening in 2011, Fortius Clinic has become the clinic of choice for many of the elite sports professionals. It also has attained the status of the FIFA Medical Centre of Excellence in 2014.

Fortius is also known for developing a cloud-based sports injury data collection system in an attempt to study chronic injuries and also to make this data available to other clinics. This can be of great help to the cricketers who strive for long injury-free careers.

Good To Great With Data

Every athlete has access to the same number of 24 hours. If we exclude luck, opportunities are pretty much equally distributed. Then what turns these athletes into legends?

One very obvious reason can be the coaching team. Boxing legend Mike Tyson and his coach Cus D’Amato are one such example. But what separates a good coach from a great coach is their great intuition for the game.

Historically, much of the intuition came from watching hours and hours of old footage of the opponents, of their own selves and then identifying patterns. However, today we have built computers that do the pattern identification for us. A whole new branch has emerged out of this — machine learning/data analytics.

The raw data that is generated after every match was monstrous, and, since a model is only as good as the data it is fed, sporting organizations and startups have a great advantage building models to their customised requirements. This information can now be used to drive value across all aspects of their organization from selling more tickets to preventing injuries in players.

For instance, companies like DataRobot has assisted these kinds of organizations to apply AI and machine learning to power their insights and decisions both on and off the field. In India, there are at least half a dozen startups that have already surfaced over the past couple of years.

2017 ICC Champions Trophy especially, had highlighted the role of technology when a bat sensor called Speculur, developed by Intel, was deployed to track the key elements of a batter’s swing.

Bengaluru based Spektacom and Stancebeam are two notable companies that have really made the noise globally. Stancebeam especially has tied up with Kookaburra to extend its services internationally.

Whereas,Spektacom has been founded by Anil Kumble, India’s most successful bowler and a legend of the game. Spektacom’s vision is to revolutionize the sporting experience by creating an ecosystem that engages the fans, coaches, and professionals through state-of-the-art video analytics, artificial intelligence, video modelling, and augmented reality.

Spektacom has also partnered with Microsoft for its cognitive AI service which has been powered by the company’s Azure cloud offering for real-time analytics and data management capabilities.

Over the last 2  years, the Indian sports scene has witnessed a tremendous number of innovations with data analytics. Wearable tech especially has been revolutionary, as they could be used to track the performance metrics in real-time.

Though we have seen tech advancements in the form of video analytics and wearable sleeves for bowlers, there is still an untapped market for delivering IoT-based, insightful coaching for batsmen in an intuitive and granular way — for achieving that extra 1%.