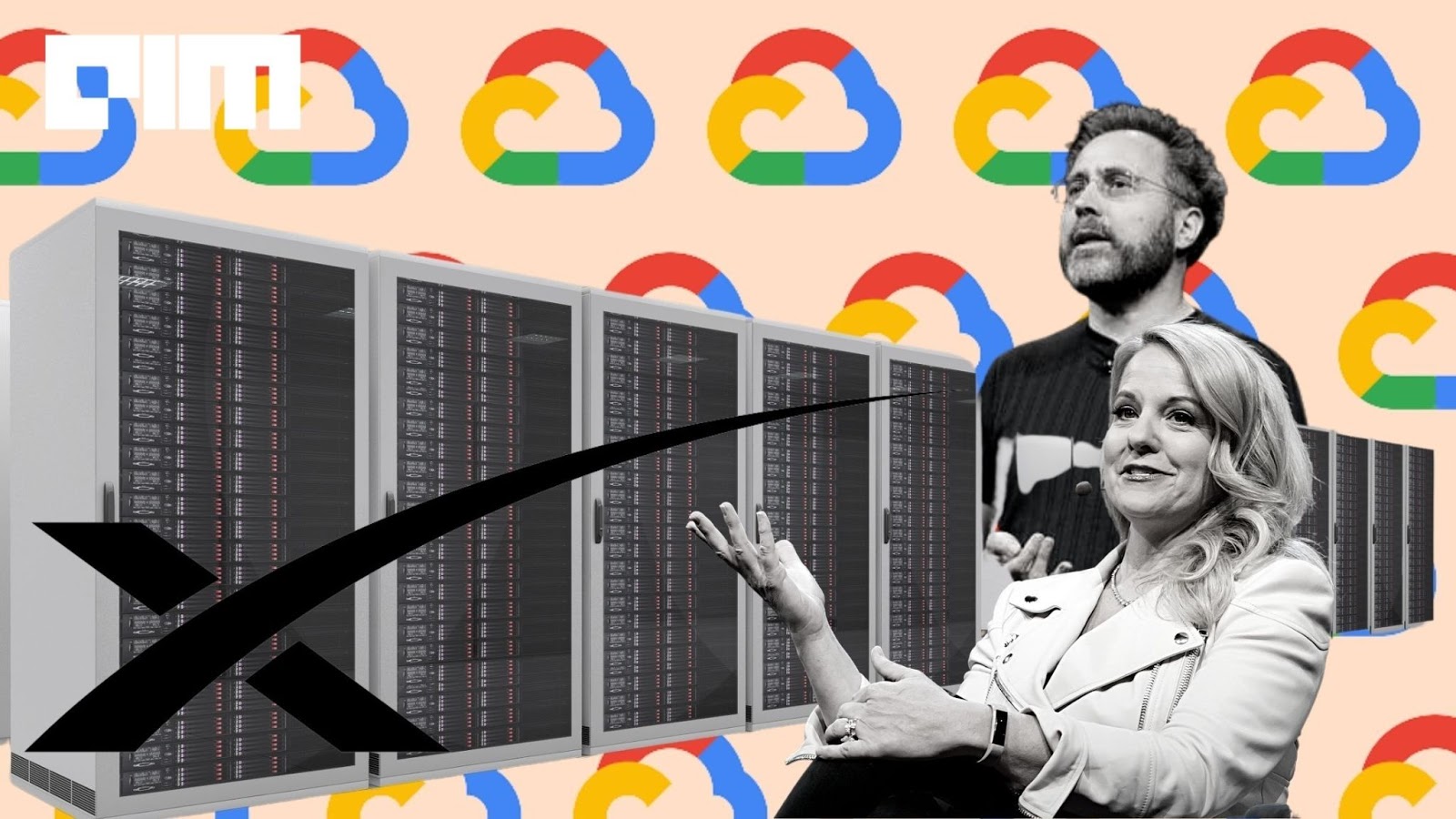 Last week, Google Cloud and SpaceX’s Starlink entered a partnership to offer high-speed satellite internet to customers worldwide. SpaceX will set up Starlink ground stations within Google’s data centres to provide cloud and internet service. It will be available for enterprise customers in the second half of 2021.

Till now, SpaceX has launched close to 1,600 Starlink satellites into orbit and looks to take the total tally to 12,000 by 2027. On the other hand, Google Cloud is available in 144 network edge locations and 200+ countries and territories. Soon, it aims to expand to Delhi (India), Doha (Qatar), Toronto (Canada), Melbourne (Australia), etc.

Further, Google said businesses in rural or remote areas working on edge networks will now have access to cloud applications like analytics, artificial intelligence, machine learning, etc. Urs Hölzle, SVP of infrastructure at Google Cloud, said the partnership would enable organisations to have seamless, secure, and fast access to critical applications and services they need to keep their teams up and running across countries and continents.

SpaceX last year [October 2020] had announced a deal with Microsoft Azure cloud computing network to build an interconnect internet network to deliver high-speed internet to anywhere on the planet. At the time, Shotwell said, “Where it makes sense, we will work with [Microsoft]; co-selling to our mutual customers, co-selling to new enterprise and future customers.”

Meanwhile, Amazon’s Project Kuiper, which also aims to offer affordable broadband across the globe, has its cloud infrastructure in place and is likely to leverage Amazon Web Services for network connectivity in rural and remote locations. Amazon is also planning to launch close to 3,236 satellites into orbit soon.

In India, the Department of Telecommunications (DoT) urged SpaceX Starlink to share a detailed roadmap to get approval for launching its services.

Starlink, on its website, has made its beta version available for pre-order with a fully refundable deposit of $99 (close to INR 7,000). Further, it mentioned that its broadband services for Indian customers (at select locations) would be available at the start of 2023.

With the focus on providing broadband services to businesses and costumes in remote and rural locations, SpaceX is looking to tap the Indian market. According to Statista, India had about 700 million internet subscribers in 2020, and by 2025, this number will touch 974 million users. Starlink claims to offer up to 150 Mbps at low latency, which is significantly higher than fibre and 5G connectivity.

With its latest partnership with Google Cloud, SpaceX’s Starlink is most likely to have easy access into the country. Google, which already has a cloud centre in Mumbai, now looks to open a second cloud centre in Delhi by 2021.

However, it is still unclear if SpaceX needs an internet service provider (ISP) or a very small aperture terminal (VSAT) license to offer services in the country. The company might also need to secure permission from the Indian National Space Promotion and Authorisation Center (IN-SPACe), a research and development arm of the Department of Space (DoS), to acquire land rights to use signals from foreign satellites in the country.

In January 2021, Google deflated its giant internet balloons permanently, after it failed to get costs low enough to make it sustainable. These giant balloons, which were almost the size of tennis courts and self-navigating, were set up to beam the internet to rural areas. SpaceX partnership could help Google achieve its internet-for-all dream.