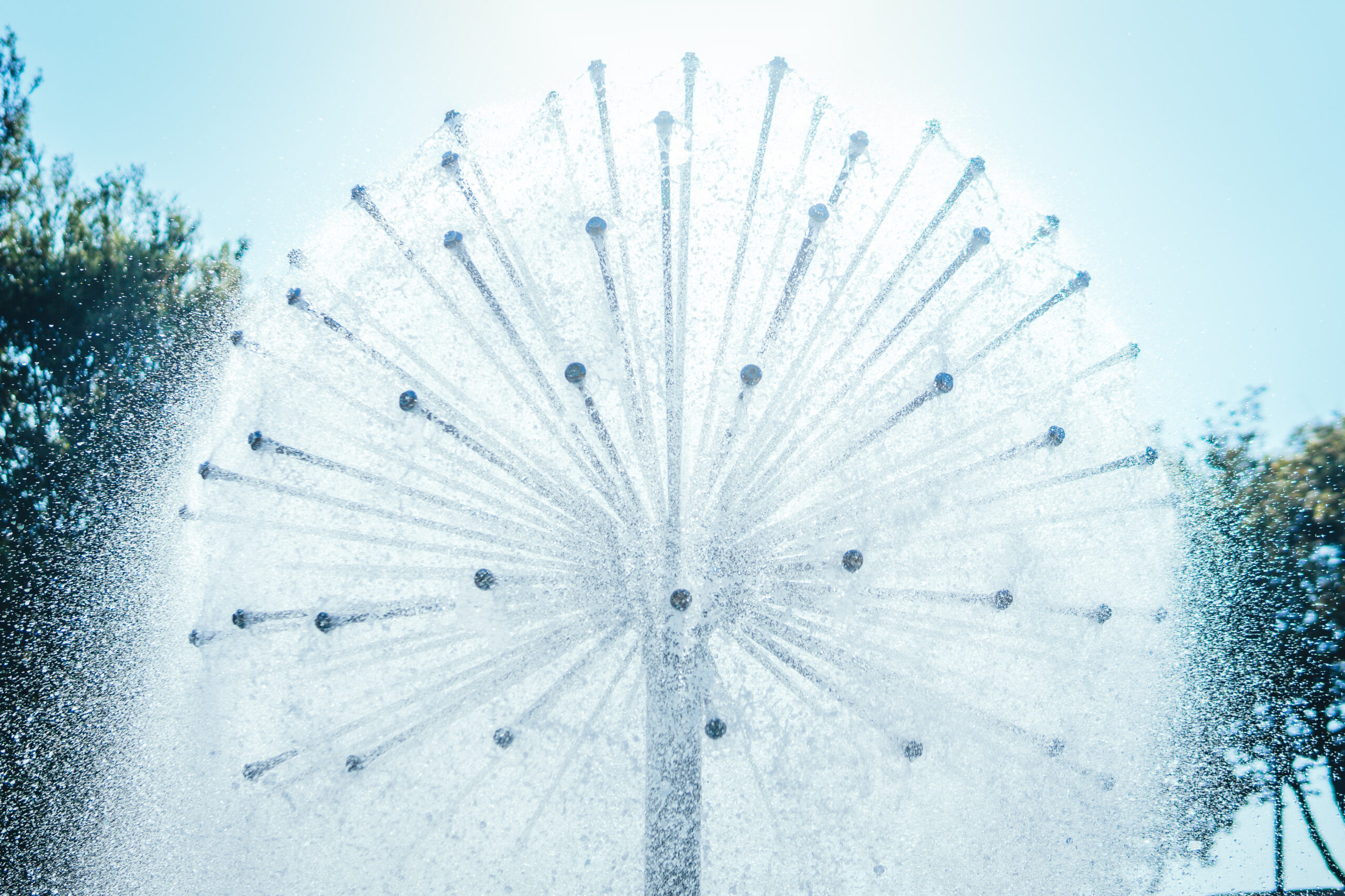 Text Generation is a task in Natural Language Processing (NLP) in which text is generated with some constraints such as initial characters or initial words. We come across this task in our day-to-day applications such as character/word/sentence predictions while typing texts in Gmail, Google Docs, Smartphone keyboard, and chatbot.  Understanding of text generation forms the base to advanced NLP tasks such as Neural Machine Translation.

This article discusses the text generation task to predict the next character given its previous characters. It employs a recurrent neural network with LSTM layers to achieve the task. The deep learning process will be carried out using TensorFlow’s Keras, a high-level API.

We need text data to train our model. TensorFlow’s data collection has a text file with contents extracted from various Shakespearean plays. Download the data file from Google Cloud Storage.

Open the downloaded file and read its content. Print some sample portions from the text.

Rather than reading ‘\n’ as a newline character and printing the consequent characters in the next line, Python reads it as part of text characters. It is because the original downloaded file is UTF-8 encoded. We need to decode the text into Python readable string format.

What is the length of the downloaded text?

The text has more than one million characters.

Define a tokenizer that can convert a text character into a corresponding integer. There will be 65 integers starting from 0 and ending at 64. We can assign integers on our own as per the order of characters in the vocabulary.

What integers are assigned to what characters? Sample the first 20 characters.

Vectorize the entire text and check whether the built tokenizer can encode and decode – texts and integers properly.

Text with one million encoded characters can not be fed into a model as such. Since we predict characters, the text must be broken down into sequences of some predefined length and then fed into the model. Use TensorFlow’s batch method to create sequences of 100 characters each. Prior to that, convert the NumPy arrays into tensors to make further processes using TensorFlow.

Model will be trained with Stochastic Gradient Descent (SGD) based optimizer Adam. It requires the input data to be batched. Further, TensorFlow’s prefetch method helps training with optimized memory. It fetches data batches just before the training requires them. We prefer not to shuffle the data to retain the contextual order of sequences.

Recurrent neural networks are good at modeling time-dependent data because of its ability to retain time-steps based information in memory. Since texts have contextual information that are determined purely by order of the words, natural language processing heavily relies on sequence modeling architectures such as RNN. Here, an LSTM (Long Short-Term Memory) layers-based recurrent neural network is developed to model the task. While implementing LSTM layers, we enable stateful argument as True to keep the time-step memory of previous states while learning with consequent batches in an epoch. It helps capture the context among consecutive sequences.

Plot the model to understand the flow and shapes of data at each layer’s input and output.

We can check whether the model can accept the processed data without any errors.

Compile the model with Adam optimizer and Sparse Categorical Cross-entropy loss function. Since we have not employed softmax as the output layer’s activation function. The outputs will be independent but not mutually exclusive. Hence, we should enable the argument ‘from_logits’ to be True while declaring the loss function. Train the model for 10 epochs.

Visualizing the losses over epochs may help get better insight on model performance.

Loss keeps on falling down even till the 10th epoch. It suggests that the model should be trained for more epochs until convergence occurs. The smoothness in the loss curve suggests that the learning rate is proper for this model configuration.

The most awaited part of this task is predicting the next character with the trained model. We can input the model some characters (probably a word) such that it will iteratively predict the next 1000 characters.

Before starting prediction with the model, we should reset the model states that were stored in the memory during the last epoch training. However, resetting state memories will not affect the model’s weights.

Make predictions by providing the model ‘ANTHONIO:’ as input characters. Nevertheless, the model expects data in three dimensions: the first dimension being the batch size, 64. Vectorize the input characters, expand the dimensions, broadcast the same vector 64 times to obtain a batch of size 64 sequences. Predictions are made based on the logits output by the model. This can be sensitively adjusted by tuning a hyper-parameter called temperature, which refers to the level of randomness in choosing the probable outcome.

By adjusting the temperature value, we can vary randomness and obtain different predictions.

Most of the predicted words are really English words!

But the prediction lacks context. We can not make any meaning out of the predicted sentences. Training for more epochs may help improve the performance of the model. However, a character-prediction model can not cover context greatly compared to a word-prediction model.

This Notebook contains the above code implementation.

This article has discussed the concepts of text generation using recurrent neural networks. It has explored a next-character prediction task with practical data by building a deep learning RNN model, training it and making inferences on sample characters. Interested readers can modify the model with word-level vectorization approaches (such as word2vec) to make next-word predictions.