Beginners Guide To Understanding ROC Curve: How To Find The Perfect Probability Threshold 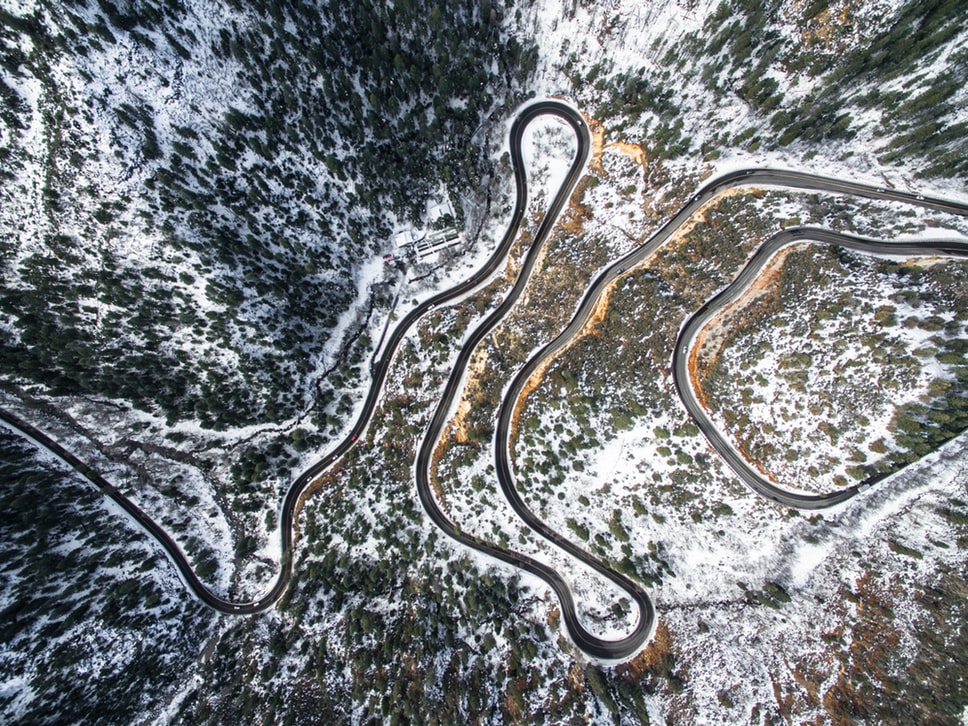 This default threshold may not be enough when we consider a variety of problems that demand otherwise, say for example while diagnosing a disease it may be wise to choose a lower probability threshold to prevent any chance of the disease going misclassified. Thus the classification of critical data demands a more custom threshold which meets certain requirements. This is where the Receiver operating characteristic Curve shortly known as the ROC curve comes into play. It illustrates the diagnostic ability of a binary classifier. 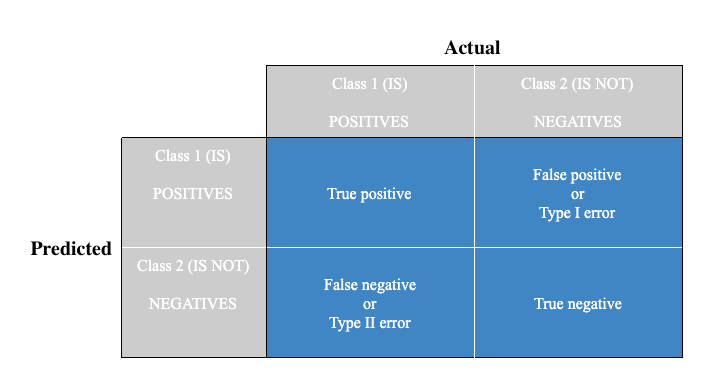 The ROC curve can be plotted using the Confusion matrix as follows.

The ROC curve is plotted against the False Positive Rates and False Negative Rates of a classification problem for various probability thresholds.

False Positive Rate (FPR) also called fall out is the ratio of negative samples which are incorrectly classified.

It can be calculated as follows:

True Positive Rate(TPR) also called as sensitivity, recall and hit rate is the ratio of Positive samples which were correctly classified. It can be calculated in the following ways.

True Positive Rate gives the ratio of fraudulent transactions which were correctly classified as fraudulent by the classifier. 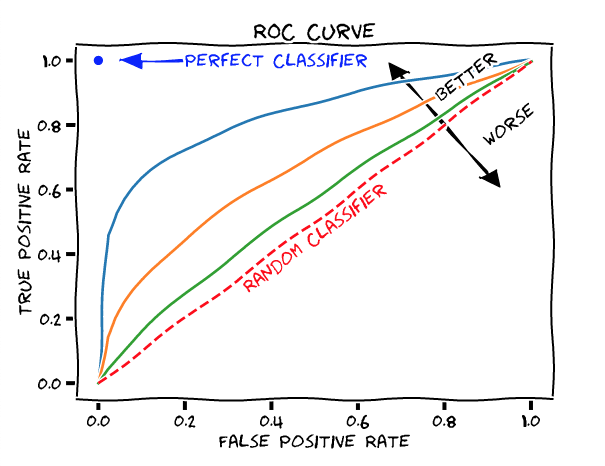 We plot the (TPR, FPR) for different values of the probability threshold to obtain the ROC curve.

The ROC Graph thus provides a summary of all the Confusion matrices generated with different probability thresholds and helps us choose the right probability based on the required/acceptable False Positives.