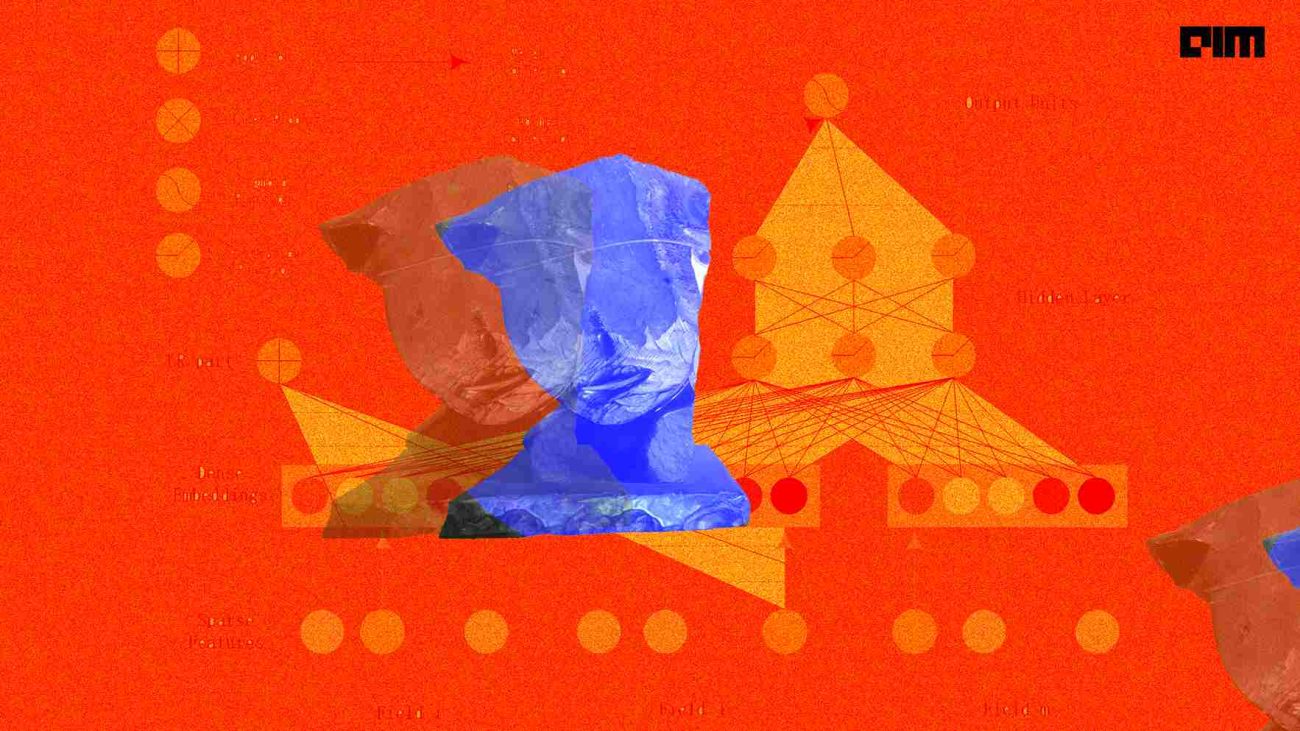 “I think India is a supermarket of problems,” but we also have the potential to solve all these problems, Mr. Umakant Soni, CEO, AI & Robotics Technology Park (ARTPARK), said when asked about India’s ability to become a leader in AI.

Mr. Umakant Soni, who is an alumni of IIT Kanpur, with his numerous years of experience in the industry behind him, is working towards making India a leader in the field of AI.

Besides developing some cool robots, ARTPARK has also undertaken various other projects. In an exclusive interview with Analytics India Magazine, Mr. Umakant Soni shares the vision for ARTPARK
and some of the different projects they have undertaken.

“We created ARTPARK to create breakthrough AI and robotics technology companies, which can impact 2 billion plus population by 2030.”

ARTPARK, which Mr. Umakant Soni, also co-founded, is a non-profit backed Govt of Karnataka and Dept of Science & Technology, Govt of India, under the Indian Institute of Science (IISc).

With seed funding of INR 170 crores from the Department of Science Technology, Govt. of India, under the National Mission on Interdisciplinary Cyber-Physical Systems (NM-ICPS) and INR 60 crore grant from Govt. of Karnataka, ARTPARK wants to create and boost the university research ecosystem in India.

Mr. Umakant Soni, who is also an advisor for NITI Aayog, believes there is good enough research happening in universities in India; however, they often find it difficult to actually translate that research into useful products or companies that can scale.

“When I was at IIT Kanpur, we were trying to start a startup based on my research but we couldn’t do that, because there was no ecosystem at all.”

However, a lot has changed since then.

“With each IITs and IIITs, we’ve created hubs and connected them together. So this is a massive research ecosystem that India has created.

“So we feel if the talent can be made to work on the research that’s coming out, combined with the entrepreneurial talent, you know, we could actually have great companies coming out.”

“We see that if we really want to enable health care at scale, people have to be kept really healthy outside of the hospitals. This is very critical.

“By 2030, it is estimated that 80 per cent of the healthcare is going to be outside of the hospital.”

Amid the Covid-19 pandemic, researchers at ARTPARK developed XraySetu, which is an AI model developed in collaboration with HealthTech startup Niramai Health Analytix.

How it works is you take a picture of an X-ray on your phone, send it across through a chatbot on WhatsApp, and you will get a report about your lung health in less than five minutes.

“When we first released it, it was being used by a few doctors in Uttar Karnataka. But what surprised us was that soon more than 10,000 doctors and technicians were using XraySety across India. Not only that, when we looked at the logs, we realised that 20 plus countries actually used it outside of India.”

Now, ARTPARk is in the process of turning it into a company.

“Then another thing that we’re trying to do in healthcare is creating gold standard datasets.”

Most AI companies use the funding to create good datasets to train their AI algorithms, and this absorbs a lot of the funds they have raised.

To create these gold standard datasets, ARTPARK is working closely with the Government of India and also with the private sector.

“First of all, we are starting with cancer. Oral cancer is a big challenge in the northern side of India. Cervical cancer, too among women, is a concern. We feel that if we can start there and progressively go into more and more diseases, it could be a big, big game changer.”

Another area where ARTPARK is trying to create gold standard datasets is in Indic languages.

“We feel that the biggest beauty of India is the diversity in languages. We are working across more than 20 Indic languages.”

“We need to figure out a way to make the local dialect more appreciable to the machine that you’re just trying to understand. And maybe that is where the true AI will actually come out.”

By leveraging AI and robotics, we can unlock human potential to the next level, Mr. Umakant Soni said.

“Today, AI algorithms are learning to beat the Grandmasters in chess in just seven to eight hours. That is scary because if you’re not elevating human learning to the next level, then we potentially are setting up a very tricky situation where humans will not be able to differentiate themselves with respect to machines.”

Taking the example of Portuguese footballer Cristiano Ronaldo, Mr. Umakant Soni said that he was mesmerised by the way he moved to head a goal in a football match.

“And here we are, we’re trying to work on this robotic dog, and, of course, it’s working, but the fluidity with which these athletes move is actually remarkable, and that makes you realise the extent of human intelligence.”

“So in some sense, in trying to create artificial intelligence, we are learning to appreciate human intelligence.”

However, one of the biggest challenges today is that our education system does not appreciate human intelligence.

“We’ve been working on this experiential learning and looking at how we can change our schools. How can we change our colleges? How can we create the best environment for these human brains to reach their potential, which is unlimited.

In this regard, ARTPARK is working with the Government of Karnataka and Aalto University, Finland, among other parties.

Becoming a leader in AI

Last year, when former NITI Aayog CEO Amit Kant said that India is well-positioned to become a global leader in AI, it made us wonder if India can compete with the likes of China and the US when it comes to AI.

Mr. Umakant Soni thinks we can. India possesses the right resources to achieve these goals. We have the right source of talent who can propel India towards becoming a leader in AI.

“I think we are there in terms of talent as well. I completely agree. Around 11 per cent of top AI researchers are actually, you know, either born in India, or they are Indian-origin people, so we do have cutting-edge talent. Now with this whole NMI CPS mission, I think we’ve been producing more talent,” Mr. Umakant Soni said.

Now, the challenge is to use these resources to their full potential and develop an ecosystem where AI development can progress flawlessly.

“So if you ask me by 2030, I see that few of these societal scale AI systems will be in play, and most of the governments will be trying to leverage AI to run the complex governing mechanism. So would India be playing your role in that problem? As a leader, I would say there’s a very high probability that we could be a potential leader.”

In fact, India is the best possible place to try out new technology, according to Mr. Umakant Soni.