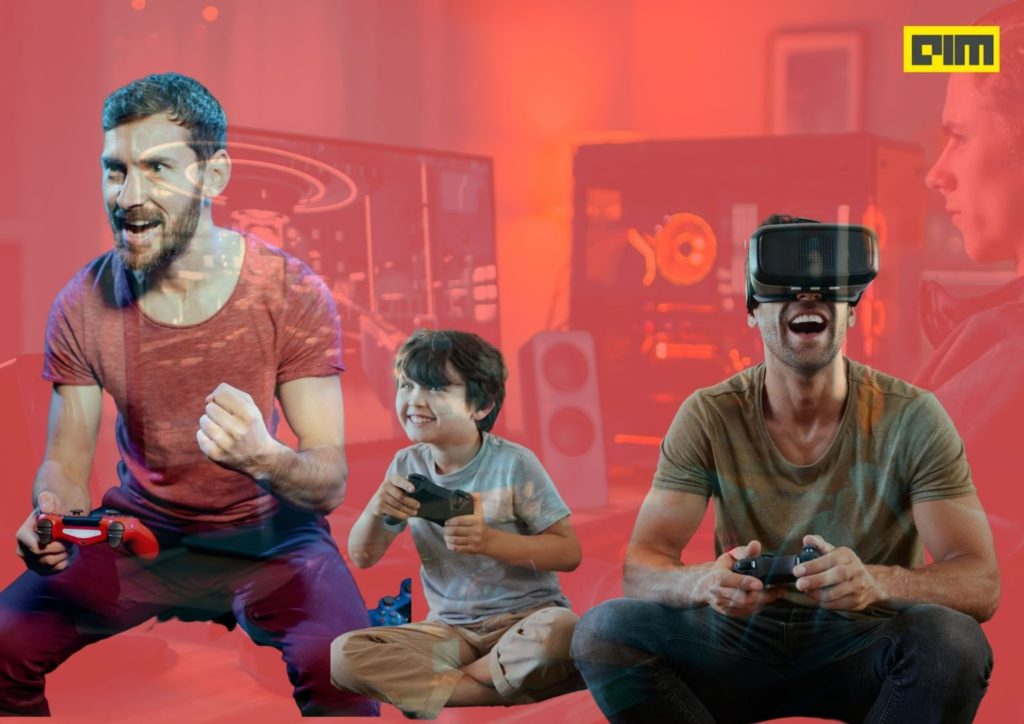 As per a report, the global gaming market is expected to reach a valuation of more than $295 billion by 2026 from $162 billion in 2020 at a CAGR of 10.5%. Game developers strive to enhance gamer’s experience, launching and rewriting codes for diverse console/platforms. Recently, Sony and NVIDIA have published AI tech patents that can make video games more immersive and interactive.

In other words, the AI profile begins with a basic set of behaviours and picks up traits based on monitoring the player’s actions. The AI profile will take after the player’s style and stand-in for the player if he/ he\she is missing in action or needs assistance.

Interestingly, the AI can evolve on its own. It can automatically crawl the internet to look for solutions if it gets stuck while completing a task.

For example, the gameplay controller can automatically proceed to complete specific game tasks that are difficult for the user. Also, the gameplay controller is configured to play the gaming application in place of the user (e.g., as initiated through a pause in the game). An AI character is assigned to perform tasks presented. When the user wishes to return to active play, the user can stop the AI character, which allows the user to return to controlling his or her character in the gaming application. In that manner, the user’s gameplay continues without the user’s attention and then resumes after automated gameplay control is terminated.

Both patents offer a window to the rapid advances happening in the world of video games. The developers are leveraging AI to radically change the user experience on a scale unimaginable a few years back. The AR/VR tech, the rise of esports, and pandemic have further accelerated the push.