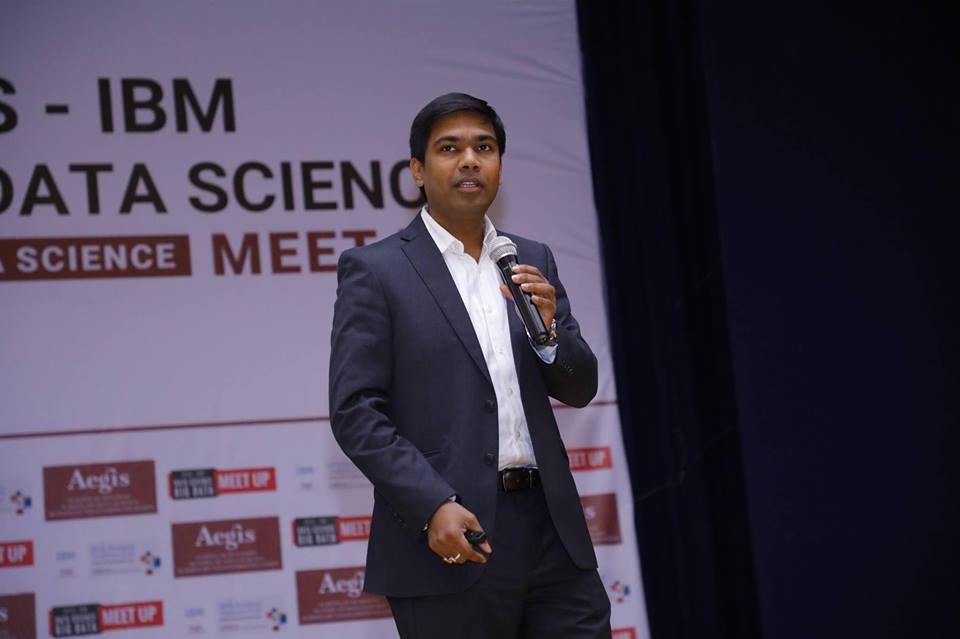 Statistics as a subject for mastering artificial intelligence and machine learning is not that popular among emerging tech enthusiasts, despite it being one of the core components of the field. However, statistics students, who have enhanced their skills have proven to be equally competent when it comes to making career progress in the data science field.

Pradeepta Mishra, Director of AI, at Lymbyc Solutions, has over 12 years of experience in data science, but what is interesting to note is his career trajectory, which took a turn after his completion of his masters in Applied Economics with specialization in Econometrics and Quantitative Economics from Utkal University in Bhubaneswar.

Mishra then went on to complete a series in natural language programming (NLP), Neural Networks for ML, Data Science from Harvard University and also learnt programming through open-source languages R and Python.

The Correlation Between Econometrics And ML

It is after the completion of these courses Mishra understood the commonalities between econometrics methods and machine learning that, which further steered him towards ML, DL and AI and find areas where he could apply those techniques and methods, “My passion for experiments and econometrics knowledge are the two things that motivated me towards machine learning. The concept of derivatives, matrix algebra and mathematics attracted me towards deep learning, natural language processing and artificial intelligence,” says Mishra, who is also a recipient of AIM’s 40 Under 40 for a data scientist.

Presently, he is the Director of AI at Lymbyc, where he leads lead the team in developing multi-layer algorithms powered by machine learning, deep learning and natural language processing for their virtual assistant, Leni. “I joined Lymbyc in 2012 as the fourth employee of the organization and since then I am part of the core team. We have great leadership with a great team and we are on the right track to take Leni to the next level,” Mishra adds.

Key Challenges That You Encountered

Since Mishra started his career back in 2005, one of the imminent problems that he faced was that of lack of proper tools. Right from non-availability of requisite backup options to lack of proper programming platforms, Mishra recollects a time when he had to rely on basic software like Notepad and Microsoft Excel, “I remember taking a continuous backup of R programs in a notepad, as I did not have the luxury of R studio as a platform. Similarly, I learnt Python programming without Jupyter Notebook, which is easily available now for anyone. I learnt to program a neural network model using Excel in the year 2012, as it was not provided by any statistical software at that time and open source was just taking its shape,” says Mishra.

Though he admits that the situations have changed significantly, the challenge that is likely to arise from the problem of plenty is ensured quality, “ Now it is no more a challenge, anyone can train deepest possible learning model on a cloud platform with few hundred cores. Now going forward the key challenge would be benchmarking existing platforms, libraries and tools and their application in solving various use cases,” Mishra adds

What Are The Books That You Authored

As an author, I wrote my first book R – Data Mining Blueprints for beginner level data scientists using R programming language, in the year 2015. In this book I have taken an example-based approach in explaining the data mining algorithms using R. It is currently recommended as a textbook in HSLS centre, University of Pittsburgh, US. It has been translated into Chinese and Spanish as well.

Keep Experimenting, till the time you learn the concept.

“Tools and programming languages are changing, high-level libraries are replacing base libraries, and advanced computation is eating into the base-level models. Hence there is a constant need to stay updated and upgraded for future challenges. Excelling in AI/ML field requires a lot of patience, constant effort in trying and experimenting with different ways of computation. To be an expert in AI/ML takes time, a significant amount of time, but a fine start is necessary,” Mishra explains

What’s In The Stock

My future plan would be to do quick experiments on what comes next in AI and ML space and take the early mover advantage in making Leni more intelligent. As an example, capsule networks have emerged as a successor to deep neural networks. There is some traction in adoption of capsule networks in image-recognition use cases, especially in addressing the drawbacks in CNN (convolutional neural networks) which can further be extended to RNN, LSTM and GRU models. 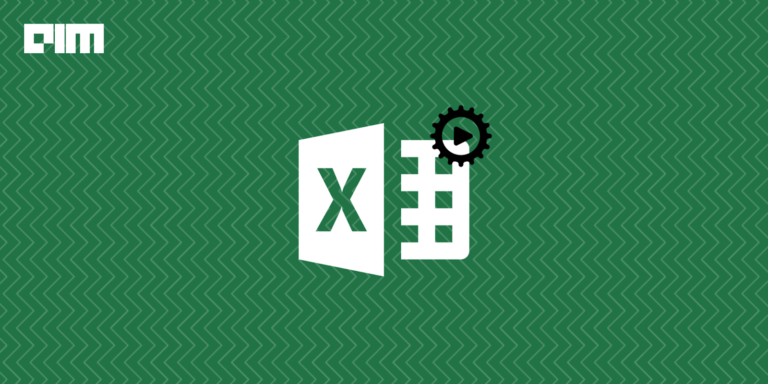 Imagine downloading a .csv file for your work. What follows is long hours of removing 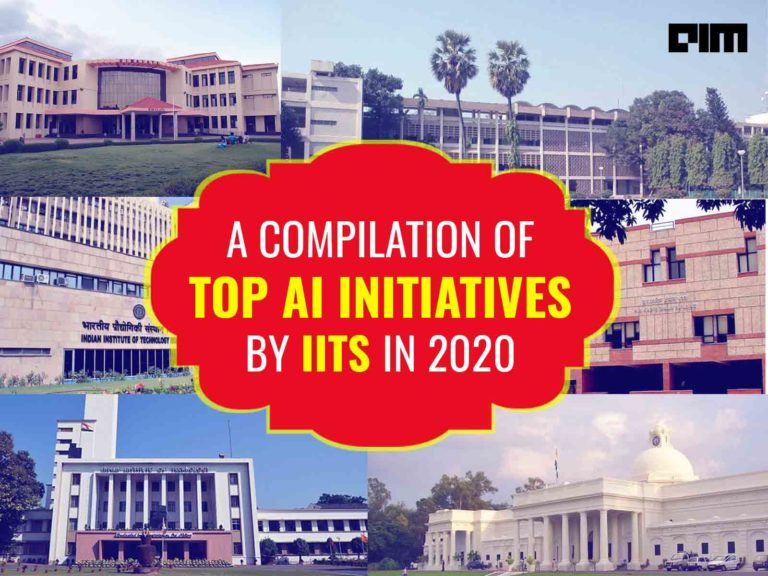 When it comes to innovations in AI, Tier-1 institutes such as IIT have been trying 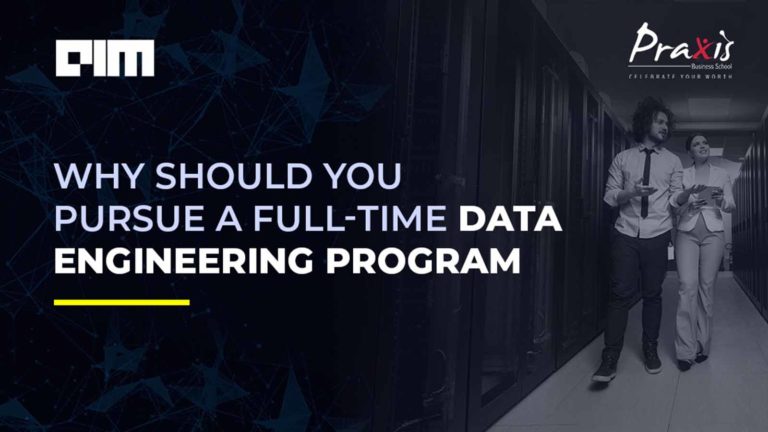 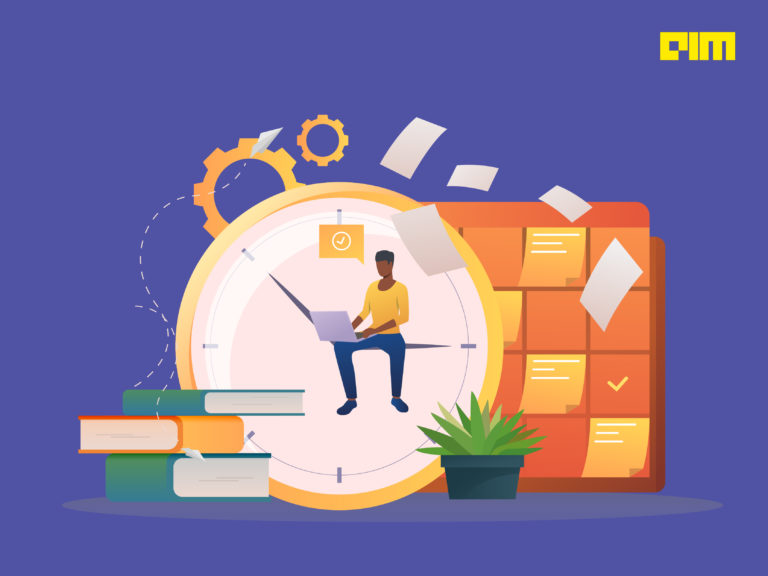 In recent news, it has been announced that Mumbai-based non-profit competitive programming platform, CodeChef has 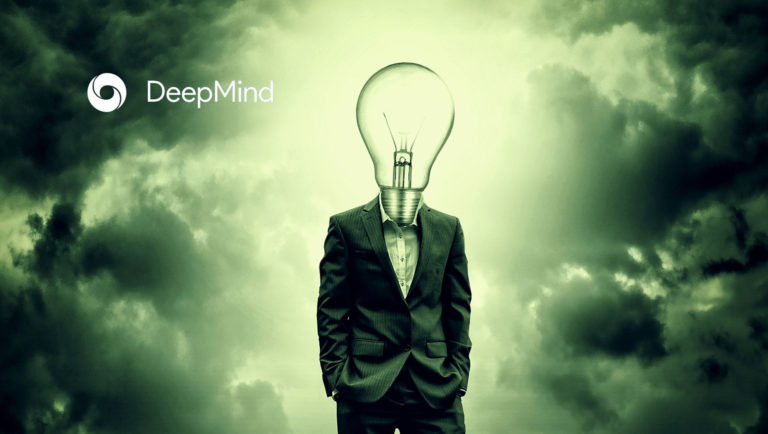 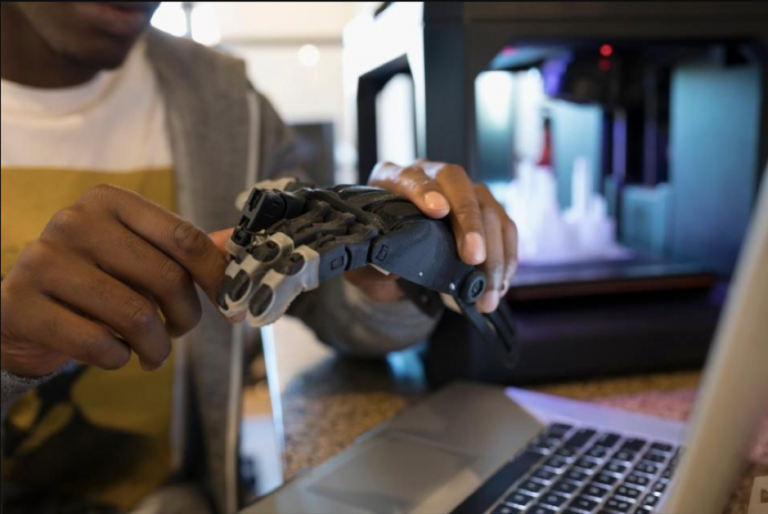 Taking inspiration from organisations like Wipro, it is the need of the hour to urge 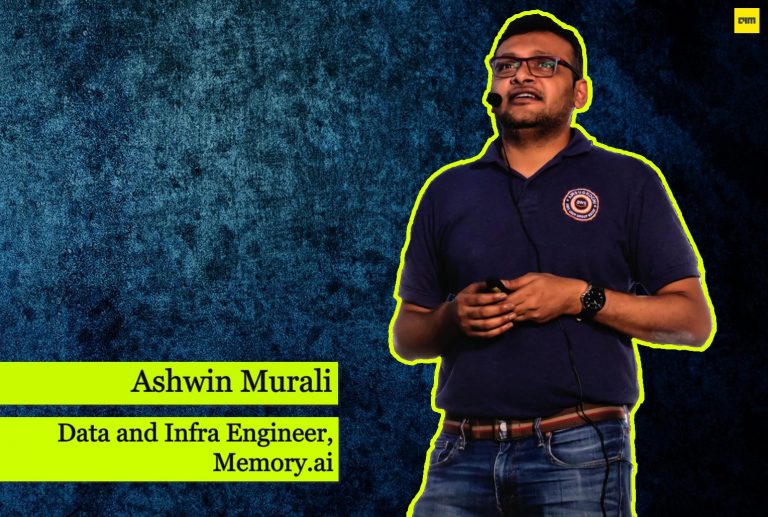 ‘Thousands Of Tools Have Come & Gone, But Ansible & Bash Have Stood The Test Of Time’

In our series Behind The Code, we reach out to the developers from the community 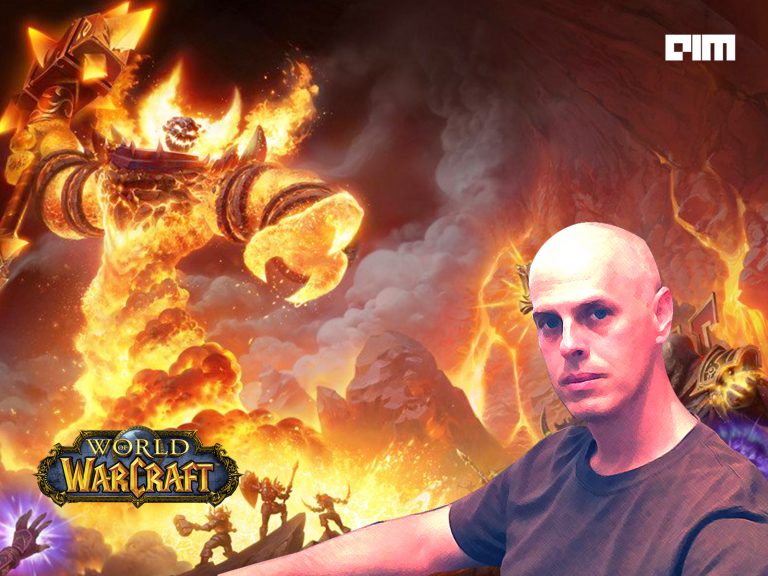 Behind The Code With World Of Warcraft Developer John Staats 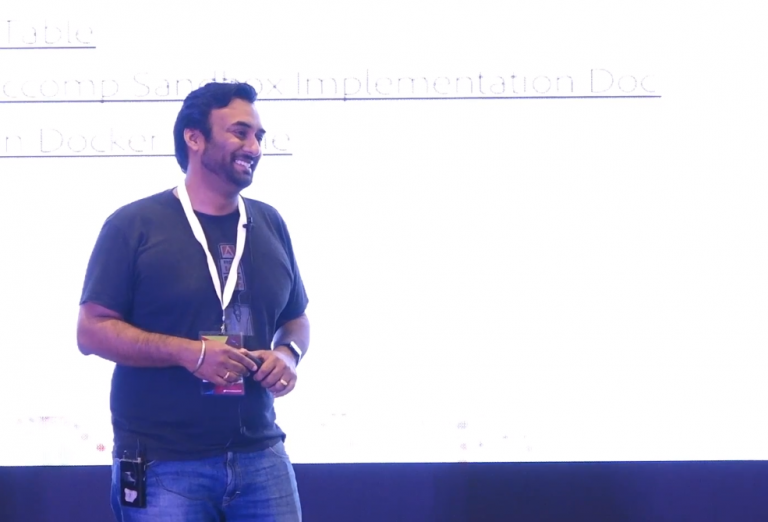 ‘AIM Behind The Code’ With Adobe Developer- Sathyajith Bhat

In our series- Behind The Code, we reach out to the developers from the community