Bengaluru tops AI talent, what can other states learn?

Bengaluru has close to 256 pure play AI and analytics startups. 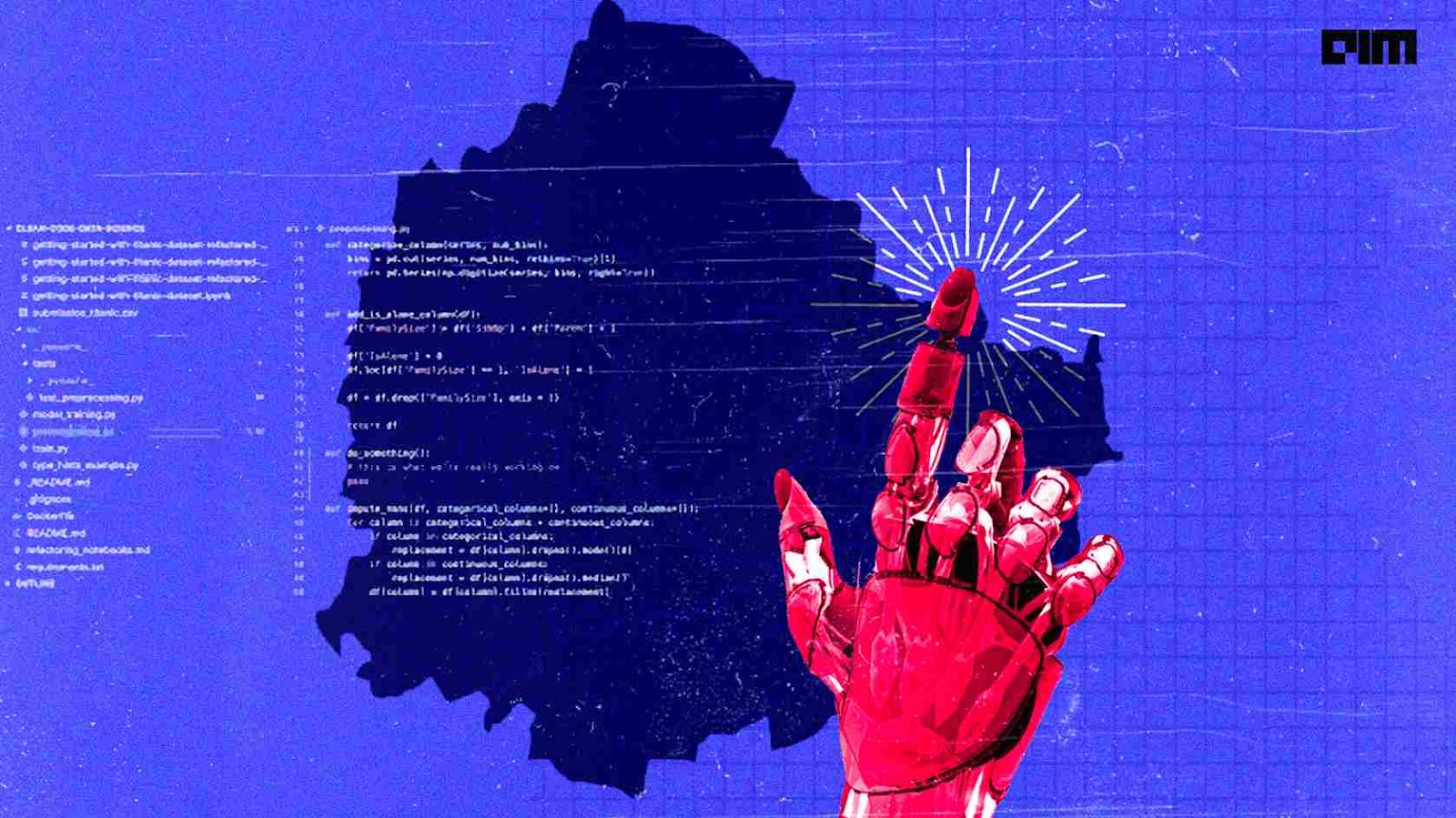 According to a study by Harvard Business Review (HBR), Bengaluru has emerged among the top five cities in the world of AI, ranked at fifth position – and has the second-largest AI talent pool in the world. The other cities that topped the list include San Francisco, New York, Boston, and Seattle.

Besides Bengaluru, other cities in India include New Delhi, Hyderabad, and Mumbai, ranked at 18th, 19th and 27th positions, respectively.

In this study, the researchers highlighted the 50 cities with AI talent pools worldwide and evaluated them using a TIDE framework (i.e., talent pool, investments, diversity of talent, the evolution of the country’s digital foundations). The researchers said that these factors collectively give companies a way to prioritise their AI talent sourcing choices by scoring the various locations on the concentration, quality, and diversity of the talent pool.

The researchers have used a SeekOut database and location analyses of AI professionals active on social media for skimming data of talent, while investment data was derived from venture capital data by city. Meanwhile, the diversity measure combined several factors like the proportion of female AI workers, racial diversity, and migrant acceptance, alongside the cost of living in a city. Digital evolution was derived from previously published reports by HBR.

Bengaluru is one of the first cities in India to create a fairly significant pool of IT services, thanks to global multinationals such as Wipro, Infosys, Accenture, TCS, Honeywell, Genpact, etc., for setting up their GCC capabilities or global capability centres.

This was eventually followed by these companies offering AI, analytics, and data science services and solutions, along with startups mushrooming and leaders attracting data science talent in building a solid ecosystem in the country. Bengaluru has about 1064 AI startups, followed by Mumbai (363), Delhi (317), Hyderabad (287), and Gurugram (240), as of January 13, 2022.

“Thanks to Bengaluru’s history and ecosystem that has evolved over a period of time, IT has built out really strong AI leadership and mentors, who have helped in terms of getting these people,” said Kaushik Sanyal, GCP data and AI capability lead at Accenture.

Because of the strong AI leadership capabilities in Bengaluru, startups began to see huge investments from global tech giants – the iconic $16 billion Flipkart-Walmart deal, etc. – leading to founders, investors, angel investors, and HNIs funding some of these AI ventures. So far, Karnataka has attracted foreign direct investments (FDIs) worth INR 1.6 lakh crore in the current fiscal year, which is more than 50 per cent of such investments received in the entire country, as pointed out by Ashwath Narayan, the minister for IT/BT and skill development.

In Bengaluru, out of 1064 artificial intelligence startups, 425 startups are funded by VCs, private equity firms, angel investors, etc., while the remaining (639) are yet to be funded.

What can other states learn?

India has become a data-centric/rich country more than ever, thanks to digital initiatives such as UPI (fintech), NDHM (health tech), and the most recent e-passport with embedded chips (travel tech). Because of this, the information is becoming fairly available, and many companies are starting to take advantage and build capabilities around that.

While Bengaluru’s AI and analytics ecosystem has evolved over a period of time and is on the higher end of technology adoption, other cities like Delhi NCR, Mumbai, Pune, Hyderabad, and Chennai are still evolving. Experts believe that Bengaluru will lose about 25-30 per cent of its AI resources in the coming times as the city is becoming more and more expensive. Most of them said that Delhi NCR and Mumbai (for fintech) would be the next best option as the ecosystem continues to evolve.

“Every city has to build out its own set of strengths around and play out accordingly,” shared Sanyal, stating that it can not be built in a day. “We have to be patient because technology is not going to go away, and AI is not going away. So, there will be some version of AI, continuing to be there for the foreseeable future. So, you have to be patient, build out the ecosystem, and attract the right kind of companies to operate around their niche areas,” he added.

What next for Bengaluru?

“I see a lot of copycat ideas. I don’t see a lot of new ideas that exist there,” said Sanyal. He believes that we should now take that leap of faith and look for ideas ahead of the curve, not just within India but across the globe.

Many experts that AIM spoke to said that a lot of ideas are floating in and out of Bengaluru. It is a truly international city from a tech perspective. However, we need to create those capabilities that set us aside at a global level. Some of them also said that the companies need to build cutting edge AI applications that incline towards government inspired projects in defence, security, etc.

The next stage of growth for Bengaluru would be for the entire ecosystem to come together and expand AI and analytics capabilities into the B2B segments, along with government inspired projects, and collaborate with universities and research institutions to bring in the cutting edge flavour of AI into the sphere.

What other cities in India can learn from Bengaluru is that it needs to focus on the niche and start building the AI and analytics capabilities to scale and grow that ecosystem. It looks like the silicon valley of India, aka Bengaluru, has found its niche and is now capitalising on it. Commissioner for industrial and development and director – department of industrial and commerce of Karnataka – Gunjan Krishna said that the state has a dynamic AI landscape. She said that AI has become a key factor for various sectors, and we are constantly working towards building infrastructure and bridging the skill gap.