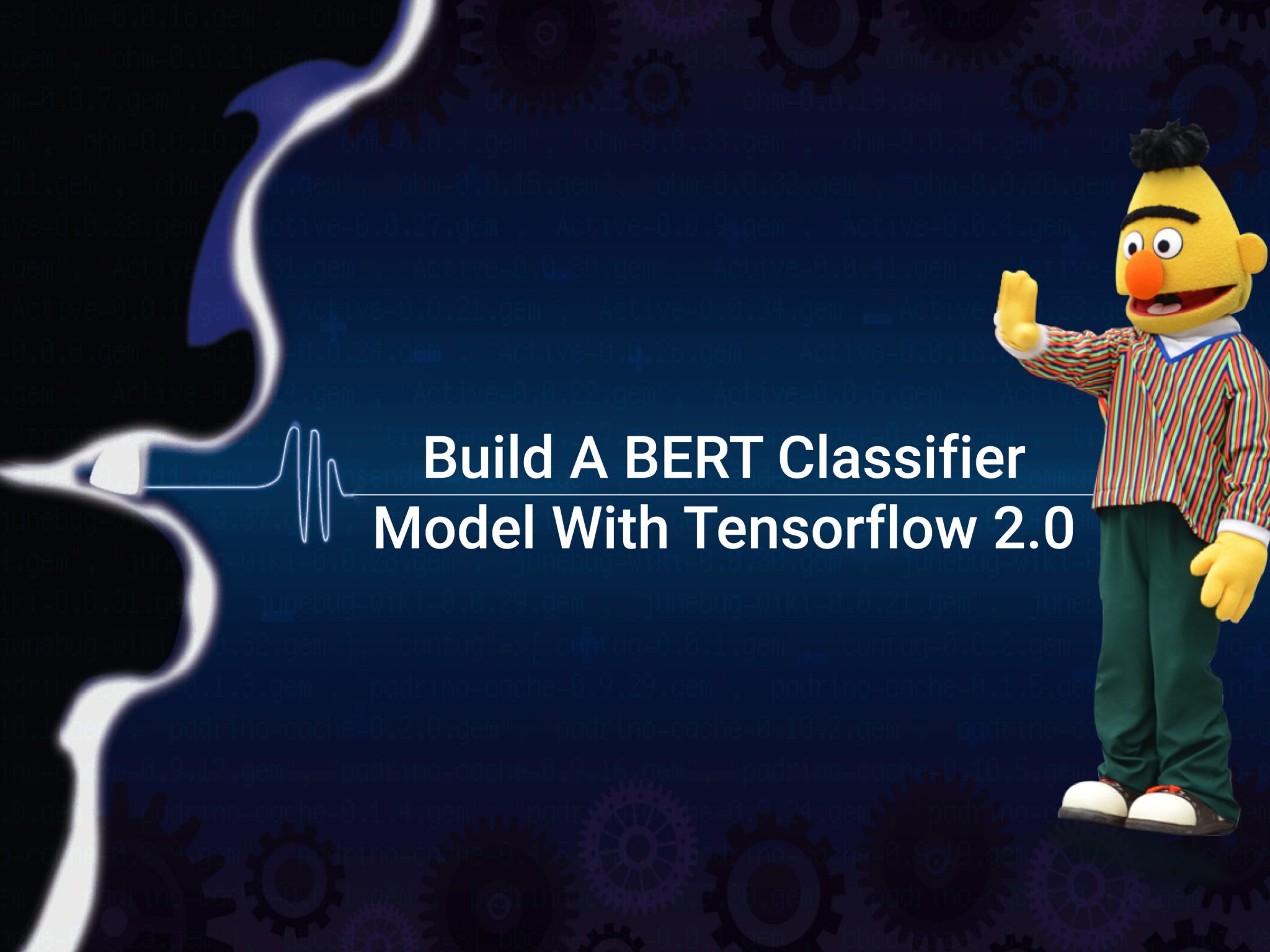 BERT is one of the most popular algorithms in the NLP spectrum known for producing state-of-the-art results in a variety of language modeling tasks. Built on top of transformers and seq-to-sequence models, the Bidirectional Encoder Representations from Transformers is a very powerful NLP model that has outperformed many.

What Is The Big Deal About BERT?

The state-of-the-art results that it produces on a variety of language-specific tasks are enough to show that it is indeed a big deal. The results come from its underlying architecture which uses breakthrough techniques such as seq2seq (sequence-to-sequence) models and transformers. The seq2seq model is a network that converts a given sequence of words into a different sequence and is capable of relating the words that seem more important.

Here, the LSTM network is a good example of the seq2seq model. The transformer architecture is also responsible for transforming a sequence into another, but without depending on any Recurrent Networks such as  LSTMs or GRUs. Being Bi-Directional, the model is also able to assume the context of a written text and predict accordingly.

The success of  BERT has not only made it the power behind the top search engine known to mankind but also has inspired and paved the way for many new and better models. Given below are some of the popular NLP models and algorithms which were inspired by BERT:

ALBERT: A Lite BERT(ALBERT) incorporates techniques such as factorised embedding parameterisation and cross-layer parameter sharing for parameter reduction which helps in scaling the pre-trained models.

RoBERTa: Robustly optimised BERT is an optimised method for pretraining NLP systems which are built on BERT’s language-masking strategy. The model is claimed to have surpassed the BERT-large as well as XLNet-large models in performance.

SenseBERT: The method uses Self-supervision which is an unsupervised learning technique as the name implies it supervises itself.

We will use the bert-for-tf2 library which you can find here. The following example was inspired by Simple BERT using TensorFlow2.0.

To install the bert-for-tf2 module, type and execute the following command.

We will also install a dependency module called sentencepiece by executing the following command:

Fetching The BERT Model From TensorFlowHub

We will now fetch the actual BERT model from TensorFlowHub

The following is an example of data preprocessing for BERT. The code block transforms a piece of text into a BERT acceptable form. For detailed preprocessing check out the Step By Step Guide To Implement Multi-Class Classification With BERT & Tensorflow.

Let’s test it out if the preprocessor is working properly-

We will use an example from MachineHack’s Predict The News Category Hackathon.

We can now build a Keras model for binary classification and train it using a training set. For more details on preparing the dataset for training and validation, check out the Step By Step Guide To Implement Multi-Class Classification With BERT & Tensorflow.