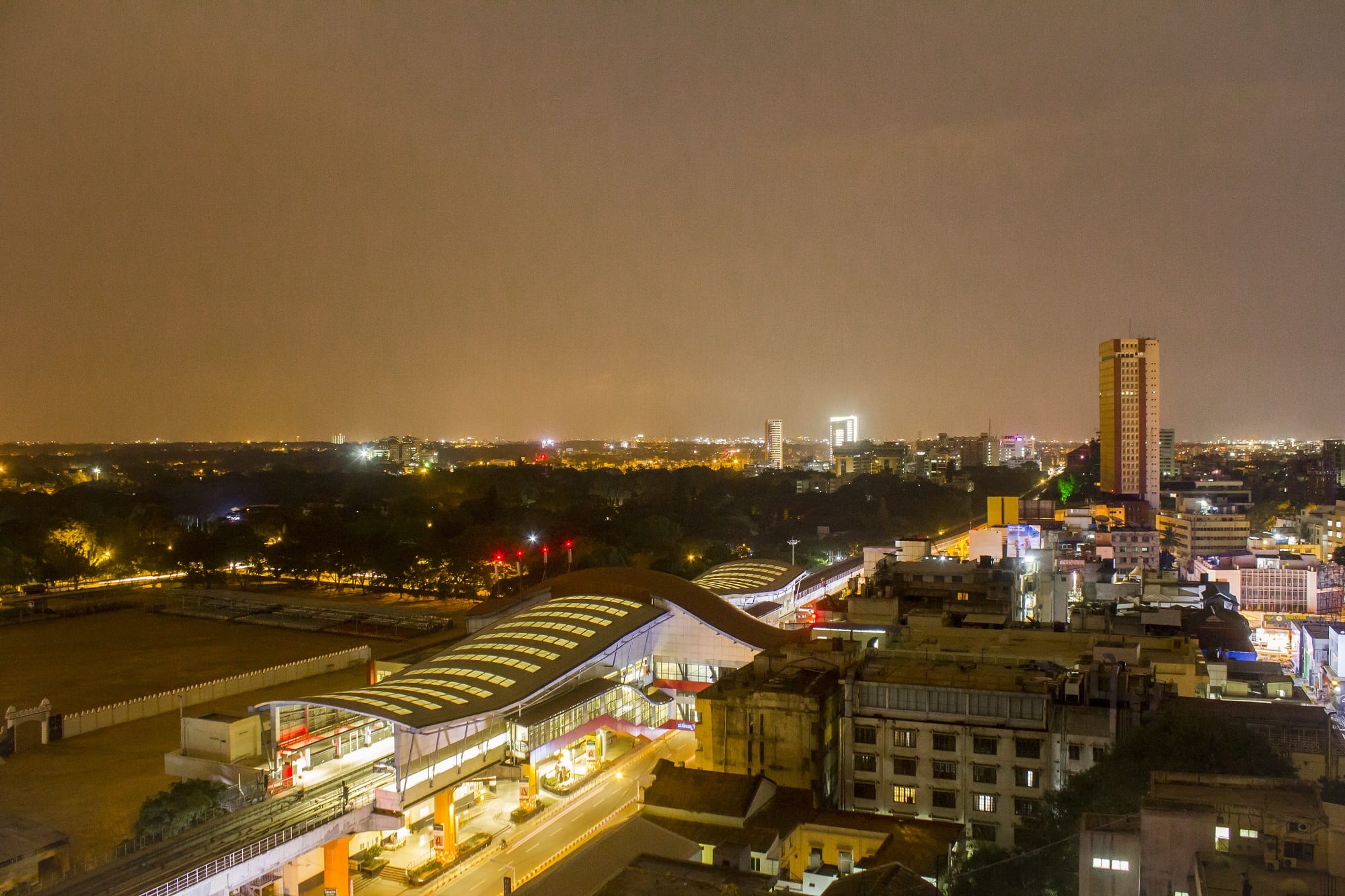 In a move to handle the overwhelming number of customer complaint phone calls, Bengaluru Electricity Supply Company (BESCOM) is set to use a artificial intelligence-powered system in its helplines.

BESCOM, which supplies power to eight districts in Karnataka, receives over 9,000 complaints every day.

According to a national daily, BESCOM is reportedly collaborating with the Medical Intelligence and Language Engineering (or MILE) Lab at the Indian Institute of Science (IISc) to create an AI-powered complaint response system. This technology can reportedly cater to 500 calls at a time, as compared to the human capacity of 60.

AG Ramakrishnan, the head of IISc’s MILE, told the newspaper, “We will have a technology where when someone calls in the machine will take over and the machine will recognise whatever the speaker says whether it is in Kannada or English. It will understand the complaint — whether it is with regard to a bill or power outage or concession for solar energy — and find an answer from the server. It will then synthesise the answer again to text and convert to speech. It will not only speed up the service but the public utility will be able to service thousands of customers parallelly. In the system what we have proposed there will be 250 customers talking and another 250 customers waiting.”

BESCOM and IISc have been working together since September 2019 on creating an artificial intelligence-powered voice bot to attend customer calls.

BESCOM in August had announced its intention to sign an MoU with the IISc and IIM-B to enable knowledge sharing and capacity building.

A BESCOM official said in September, “IISc has been working for many years on machine learning and natural language processing and we are using their expertise and knowledge to design a voice robot, which will be capable of answering some basic queries of the consumers in Kannada and English. The voice bot, which will be powered by AI, will have the capability to register complaints of consumers and direct them to the right departments for further queries… The induction of the voice bot into Bescom’s customer care system is expected to fasten the process of logging and redressal of complaints.”

How LinkedIn Is Using AI To Detect & Handle Abuse

Top Appointments In AI & Analytics Sector That Made Headlines In 2019