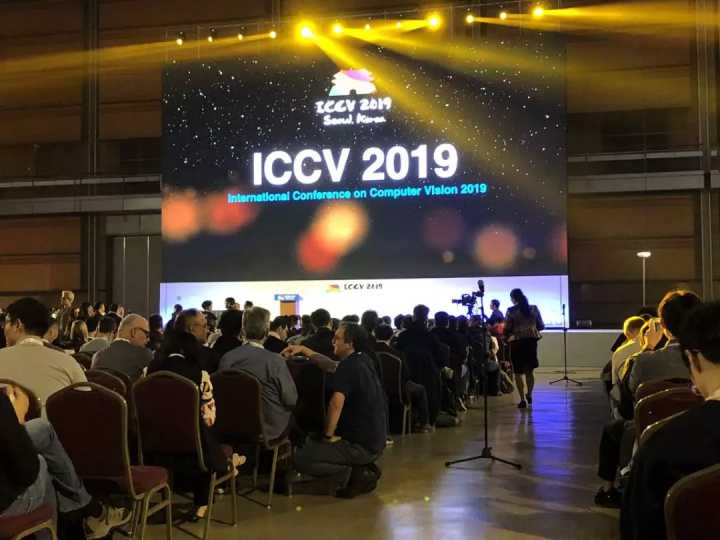 IEEE International Conference On Computer Vision (ICCV) is a noted event which consists of conferences, workshops, and tutorials. Held in Seoul, South Korea from Oct 27, 2019 – Nov 3, 2019, this conference is one of the top conferences on emerging technologies conducted every two years. This year, the conference witnessed more than 4,000 papers, from which the committee accepted only 1,075 papers.

The event considered a number of topics related to the domain of computer vision and pattern recognition:

During the main conference, the committee announced its Best Paper awards which mainly are in three categories.

Single image GAN schemes are conditional and limited to texture images. This issue can be mitigated with the help of the proposed GAN model, SinGAN. Researchers from Technion and Google Research proposed a model known as SinGAN which is an unconditional generative model which can be learned from a single natural image.

SinGAN contains a pyramid of fully convolutional GANs, each responsible for learning the patch distribution at a different scale of the image. It deals with the general natural images that contain complex structures and textures, without the need to rely on the existence of a database of images from the same class. Once trained, the model can produce diverse high-quality image samples (of arbitrary dimensions), which semantically resemble the training image and yet contain new object configurations and structures.

In this study, the authors explained how SinGAN can be used within a simple unified learning

The framework to solve a variety of image manipulation tasks, including paint-to-image, editing, harmonization, superresolution, and animation from a single image. Furthermore,  all these tasks are achieved with the same generative network, without any additional information or further training beyond the original training image.

Minimal problems play an important role in 3D reconstruction, image matching, visual odometry, and visual localisation. In this study, the researchers from Georgia Tech, KTH, and CIIRC, CTU in Prague presented a step towards a complete characterization of all minimal problems for points, lines and incidences in calibrated multi-view geometry.

They proposed a complete classification of minimal problems for generic arrangements of points and lines, including their incidences, completely observed by any number of calibrated perspective cameras.

design high-performance schemes. However, this model is limited to a pixel-wise depth estimator which uses the MLE of the photon flux waveform.

In this study, the researchers from Tel Aviv University and Facebook AI Research introduced an image generation tool in which the input consists of a scene graph with the potential addition of location information.

According to the researchers, the method employs a dual encoding for each object in the image where the first part encodes the object’s placement and captures a relative position and other global image features, as they relate to the specific object. The second part encodes the appearance of the object and can be replaced, for instance, by importing it from the same object as it appears in another image, without directly changing the other objects in the image.