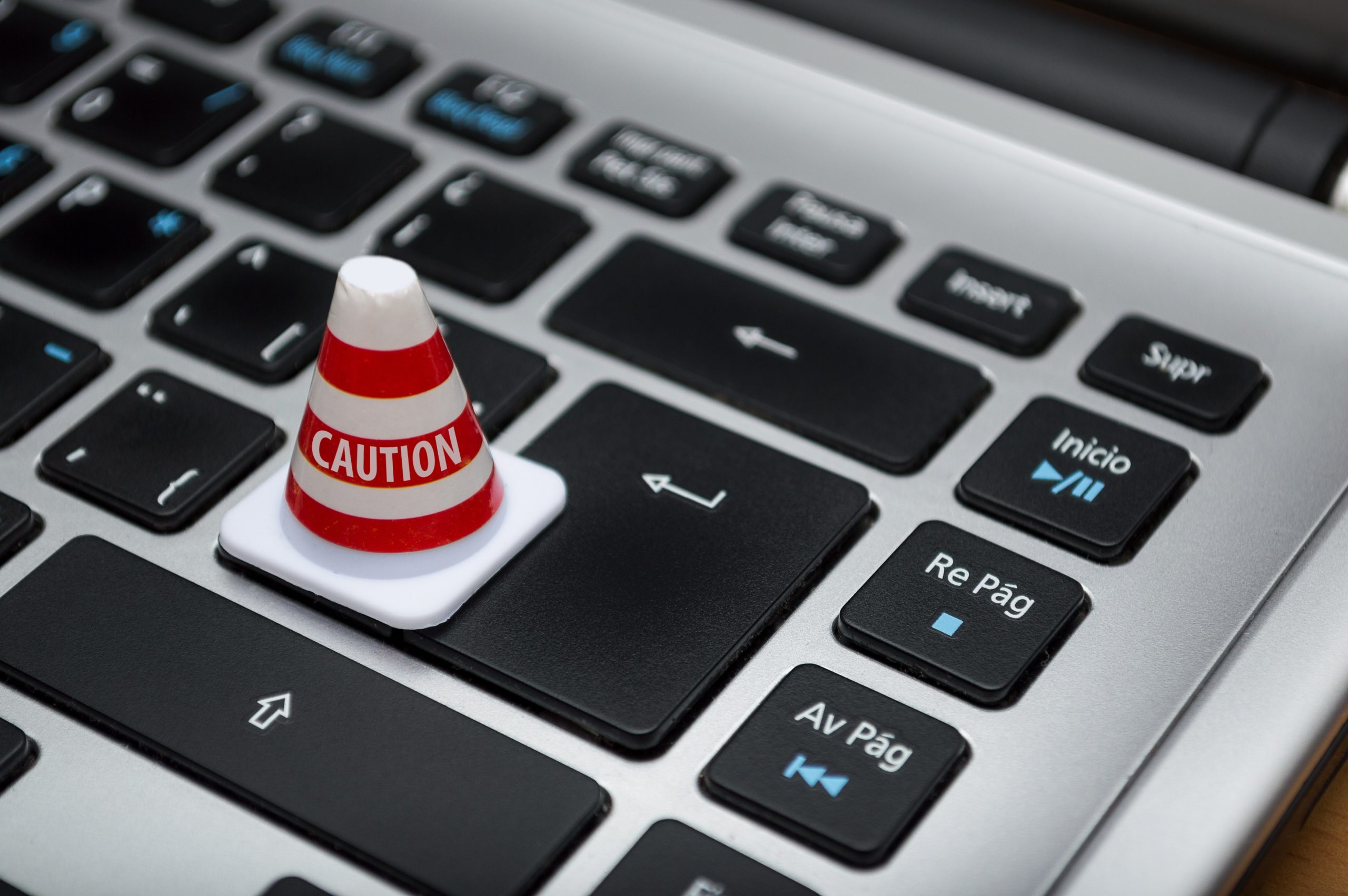 When an employee is hired, he or she is given access to certain resources of the organisation through a personalised account created by the IT department. As part of identity access management (IAM), the account needs to be updated or audited with promotions, transfers or departure of the employee, which if not done could lead to a major source of a breach.

Employees are often found to be using the same passwords that become a loophole in the system, and such breaches could turn an organisation into dust within no time, and the situation could turn ugly with lawsuits being filed by shareholders.

In the past, a number of cases have been witnessed such as the attack on JP Morgan in the year 2014, which led to a theft of data on 76 million households and 7 million small businesses was due to a compromised employee account. That’s not all as a report by Forcepoint claims that employees in Europe are willing to provide the password to their account to outside for an amount of 200 euros. Moving forward, another case to be highlighted is that of a departing scientist from DuPoint in 2005, who downloaded more than 22,000 files from the data library that culminated to $400 million of trade secrets.

Due to these reasons, user access provisions must follow certain practices. The idea cannot be limited to simply restricting user access but also administering user accounts, access controls, and keeping a watch on inappropriate behaviour by an employee in a better manner.

In this next section, we discuss a few guidelines to ensure safer organisational practices.

It is important to know whether the employees from the IT department are capable of handling the software and with pace. For example, when an employee leaves, the team must be able to remove them from the access list immediately. Also, it is imperative for an organisation to know the kind of access the IT team has with respect to the organisation’s data since their accounts are also a part of the identity management program.

Automating the user provisioning takes the responsibility off the shoulder of the IT team by removing delays and difficulties, which are caused by manual operators. User provisioning consists of six components such as managing access control policies, interconnections with IT systems, guided sign-offs, delegated administration, password management and auditing.

Organisations can automate these processes to ensure that employees only have access to the information they need to complete their job. Furthermore, their access capacity changes with a change in the job role. In order to reach automation, an organisation’s personal system should be linked to the user account system throughout the IAM software. Once linked, the software automatically detects the changes taking place in the HR data and take the necessary steps to stay aligned with the norms of user provision.

To implement user provisioning, a good amount of time is required along with the need to pull resources from other operations. Also, with the automation of user provisioning coming into play, companies need to understand a business case in order to identify the return of investment. The reason this pointer becomes particularly important because automation will not require too many hands and head in the IT team and thus, will save the desk cost.

Furthermore, when the right information is being displayed to the right person, the productivity increases compared to a system where an employee has to filter the available data to finish off a task.

It should be able to keep track of the number provisioning request handled by the desk to zero-in the timeframe, which should minimise with time. The system should be seamlessly integrated and work hasslefree. In a scenario where that is not the case, employees could face trouble and the time required to complete a task could increase.

All the access actions, even by the IT team should be audited. Putting restrictions is likely to bring down malicious actions by insiders because employees who are aware of the fact that their actions are being monitored are less likely to take a harmful step against the organisation.

Furthermore, big organisations often allow remote access to certain employees and clients, which could lead to cybersecurity and information security attacks. Thus, it is advisable to narrow down and control the remote access facilities.

The number of information breaches taking place these days and mostly from inside the organisations, it is imperative to install an efficient user provisioning system, which will take care of cyber and information security along with streamlining access provisioning lifecycles.

Furthermore, replacing time-consuming ad-hoc process with an automated system reduces human error and reduces threats an organisation is likely to face. User provisioning system should be a key area to focus on for organisations since it is the first step to ensure an adequate SecOps environment.

Max Pooling in Convolutional Neural Network and Its Features