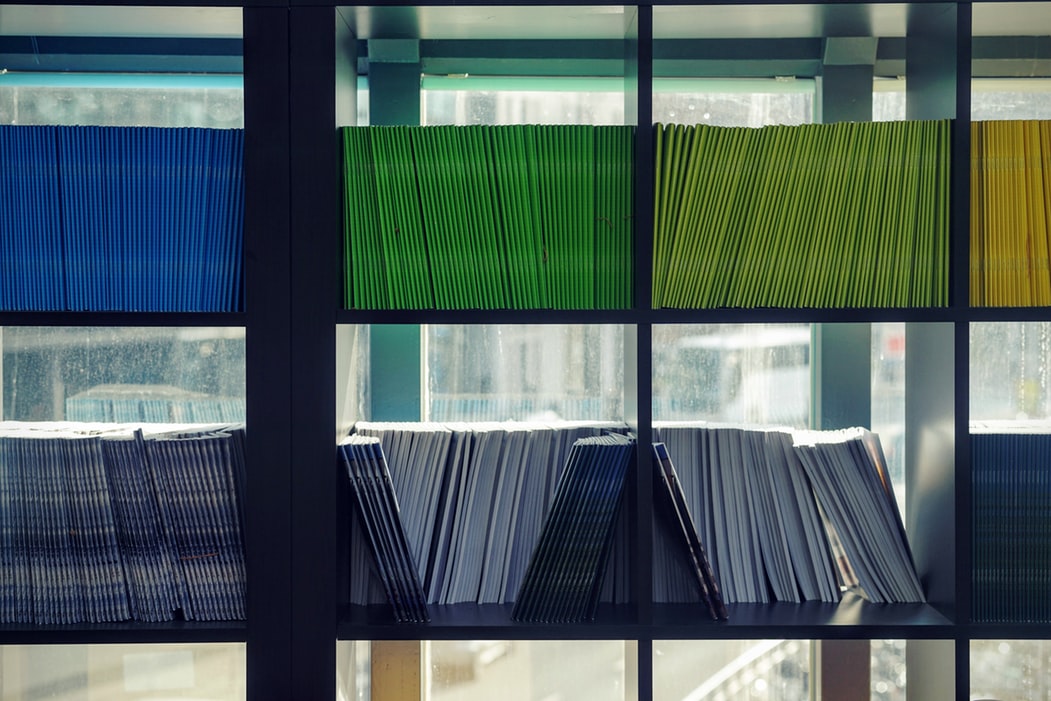 Version control of data science projects on Jupyter Notebooks are tedious. That’s because changes in the code also alter the Jupyter Notebook structure which then displays the change in ‘.ipynb’ along with the code changes. The notebook has a ‘JSON’ format, thus with all the ‘JSON objects’ under ‘git diff’, it becomes difficult to find and understand the code changes in the notebook cell.

Besides, if one runs the cell twice without changing the code, the notebook increments the cell number and git tracks those changes, which again spoils the user experience while collaborating as the cell numbers do not match with other contributors. Such variations are extraneous to developers, create conflict during accepting the pull requests from contributors.

Although it does not impact the way notebook conducts its functions and still remains the same, one can use the Python and Html files to track new addition and deletion in codes. However, this corners the challenges, but one still will have to re-run the whole Notebook before committing the changes for getting rid of cell numbers.

To set up Jupyter Notebook, you can follow through the link and configure it for creating and updating Python and Html files.

R Markdown is the go-to file format for any data science projects because of a wide range of aspects that the ‘Rmd’ file offers. Unlike ‘.ipynb’ files that tracked cell numbers, ‘Rmd’ files do not trail the number of times a chunk has been executed. Moreover, git does not track the modification in the file due to alteration in codes. Therefore, one can commit changes without having to make any modification.

Further, the ‘Rmd’ allow users to hide outputs of the chunks by adding options to each code chunk. Developers can add `echo=False`, and git will not monitor any output. Chunk options are effective not only for version control but also for extracting ‘Rmd’ files into pdf and Html files.

Performing data science projects in R Studio is trouble-free as it includes a lot of features such as version control within it. On the other hand, customising Jupyter Notebook is strenuous in nature, thereby, requiring expertise for modifying workflows.

What Data Scientists Should Do

Python has continued to be the primary programming language for data scientists thus Jupyter Notebook is an apparent choice for them for any data analysis projects. Therefore, they cling on to notebooks even after all the problems that come with it. To streamline the workflow, they should ensure that all the contributors make those configurations for the unification of projects. Because of notebooks variation among contributors, there can be a hindrance in collaboration.

Although Jupyter Notebook can be configured, it still requires data scientists to adopt certain practices for maintaining the workflow of the projects. However, this is cumbersome and decelerate the analysis process. This is contrary to the idea of collaboration that focuses on expediting the process.

It usually takes time to learn the ropes for effectively managing the data science project with Jupyter Notebooks. Consequently, in the beginning, one may struggle to adapt, but eventually increases flexibility for higher productivity.