Best Practices To Implement Automation In Your Organisation 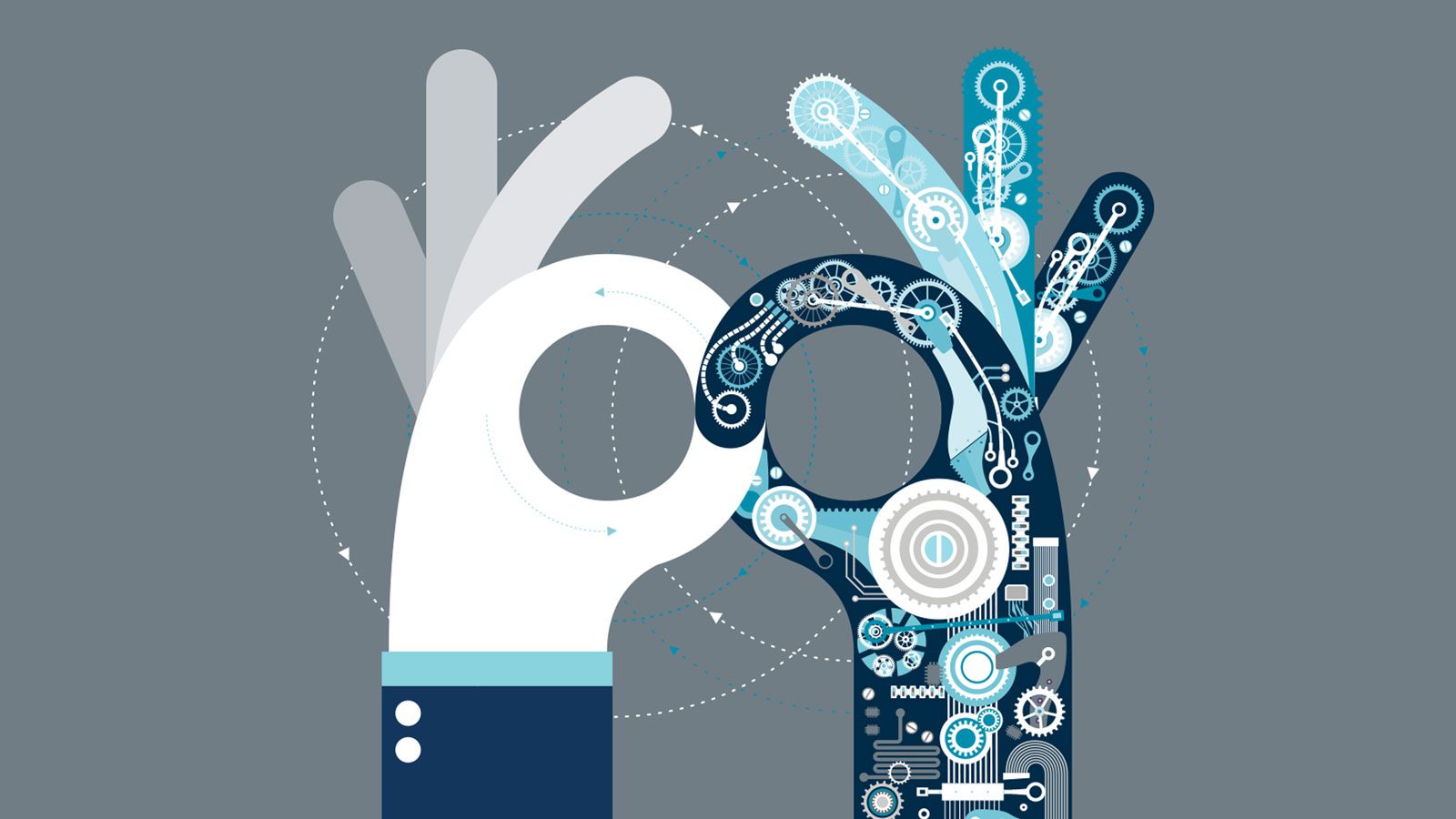 RPA in today’s world is a well-known term among the business world. Organisations are always looking for better ways to implement automation into their culture to enhance their processes and productivity, but a lot of these attempts fail. Businesses are always looking out for solutions to the challenges they face while implementing automation and getting the desired return on investment (ROI).

Below we have listed down some of the most common challenges faced by businesses when it comes to implementing automation: –

Having Strategies By Asking The Right Questions

Before starting a project, one should be asking questions like:

A company needs to create a strategy around these questions to make important decisions as many unknowns are involved. Not making a clear strategy around the factors mentioned above will only result in a bad start with the automation initiative.

However, one can avoid the mistake by developing a strategy to utilise all the benefits that the process automation offers. Developing an adoption strategy, even if it’s halfway complete, gives the automation implementation a much-needed momentum at the beginning as moving quickly with the implementation is the key to gaining the advantages over your competitors.

According to a report, it is believed that many intelligent automation projects fail because businesses or technology leaders are not yet ready to implement intelligent automation. Many automation companies either fail to establish a decision-maker or might have too many of them working on a project, which ultimately reduces the efficiency of the implementation.

A company has to first and foremost identify one decision-maker for overseeing the automation implementation. This decision-maker should have the full authority to make quick and informed decisions to keep the project from being stagnant. It is also recommended that companies create a centre of excellence that will facilitate better communication to provide feedback to the decision-makers. But it should be kept in mind that the centre of excellence is a place to give better recommendations, not decisions.

Measuring ROI is one of the biggest driving parameters for implementing automation. Companies often struggle with comparing the cost and resources of implementing automation against ROI. Companies become short-sighted and overlook some of the benefits of automation in an attempt to gain higher ROI because their calculation is solely based upon cutting costs. In addition, most of the companies try to fit in chatbots and robots everywhere possible. But, in terms of ROI, it is more important to see where the human employee’s time can be freed up. Rather than making the whole process automated, a company should identify tasks with the most errors and the tasks that involve continuous input. These two tasks are generally the ones that end up consuming more time, and in turn, become more expensive. So, these specific tasks should be automated for maximum ROI.

Not all the processes are suitable for automation. Companies should identify processes which are template-driven (clear instructions) based on standardised and predictive rules. When it comes to implementing automation for the first time, the decision-makers need to pick the use cases that cause the most damage and automate those. These use cases can also be the ones which have an impact on the ROI as these processes involve the most human errors and require continuous inputs. Also, choosing use cases which are too big to start with can crumble the implementation of automation.

The universally accepted best practice is to start small and target the highest value for the lowest effort. And then, as time passes, one can move on to more difficult tasks.

For more sophisticated tasks inside a company, the existing RPA tools might be insufficient for directly automating the processes. One needs to break it down and redesign these complex tasks into simpler parts and then start the automation. In addition, one can leverage technologies like machine learning or computer vision to improve some business processes with more probabilistic behaviours. Some examples are trade processing and settlements, loan account, credit line, document processing, fund accounting, tax consultation, tax filing, and invoice processing.