Learn from these libraries to upscale your knowledge 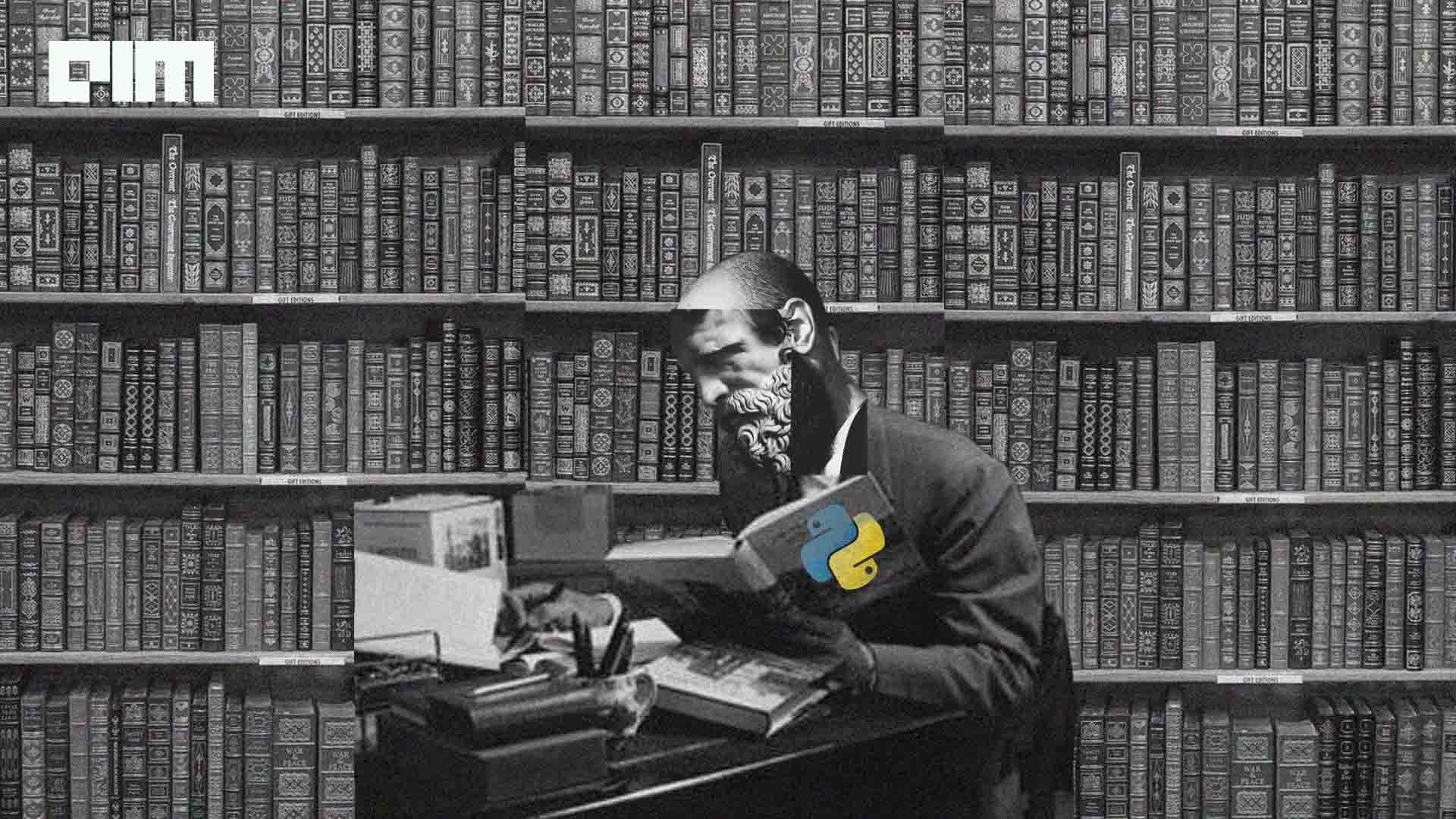 A recommendation system or recsys is a data science problem that predicts what users want based on historical data. It can be considered as a system to filter information to predict the best “rating” a user would give to an item. To give you some context, remember the famous Netflix Prize? A competition that lured thousands of developers worldwide. The mission was to make the company’s recommendation engine 10% more accurate.

Many open-source recommender system libraries are available to help you get started with your first implementation of the recommendation model. Here are the top six python libraries available on GitHub.

To install the package, you only need to run the following code:

Surprise is an open-source Python package for building a recommendation system based on rating data. The name is an abbreviation for the Simple Python RecommendatIon System Engine. The package provides all the necessary tools for building the system — from loading the dataset, choosing the prediction algorithm, and evaluating the model.

To install the package, you only need to run the following code:

DNN-based techniques have been widely used in CTR prediction tasks. This is an easy-to-use and modular package of deep-learning-based CTR models with several core component layers to build custom models easily.

To learn more about it, you can check its documentation here.

OpenRec is an open-source library for recommendation algos inspired by the neural network. Every recommender is modeled as a computational graph consisting of a structured ensemble of reusable modules connected through interfaces. The library was built to ease the process of extending and adapting neural recommenders to heterogeneous recommendation scenarios, where different users’, items, and contextual data sources need to be incorporated. Before installing OpenRec, please install the TensorFlow backend (GPU version recommended).

To install the package, you need to run the following code (PyPI recommended):

To learn more, you can check its documentation here.

fastFM is an academic project that allows one to use Factorization Machines in Python (2.7 & 3.x) with the well-known scikit-learn API. All performance-critical code has been written in C and wrapped with Cython. fastFM provides stochastic gradient descent (SGD) and coordinate descent (CD) optimization routines, as well as Markov Chain Monte Carlo (MCMC) for Bayesian inference.

LightFM implements various recommendation algorithms for implicit and explicit feedback types. It allows the users to incorporate item and user metadata into the traditional matrix factorization algorithms, making it possible to generalize to new items (via item features) and new users (via user features).