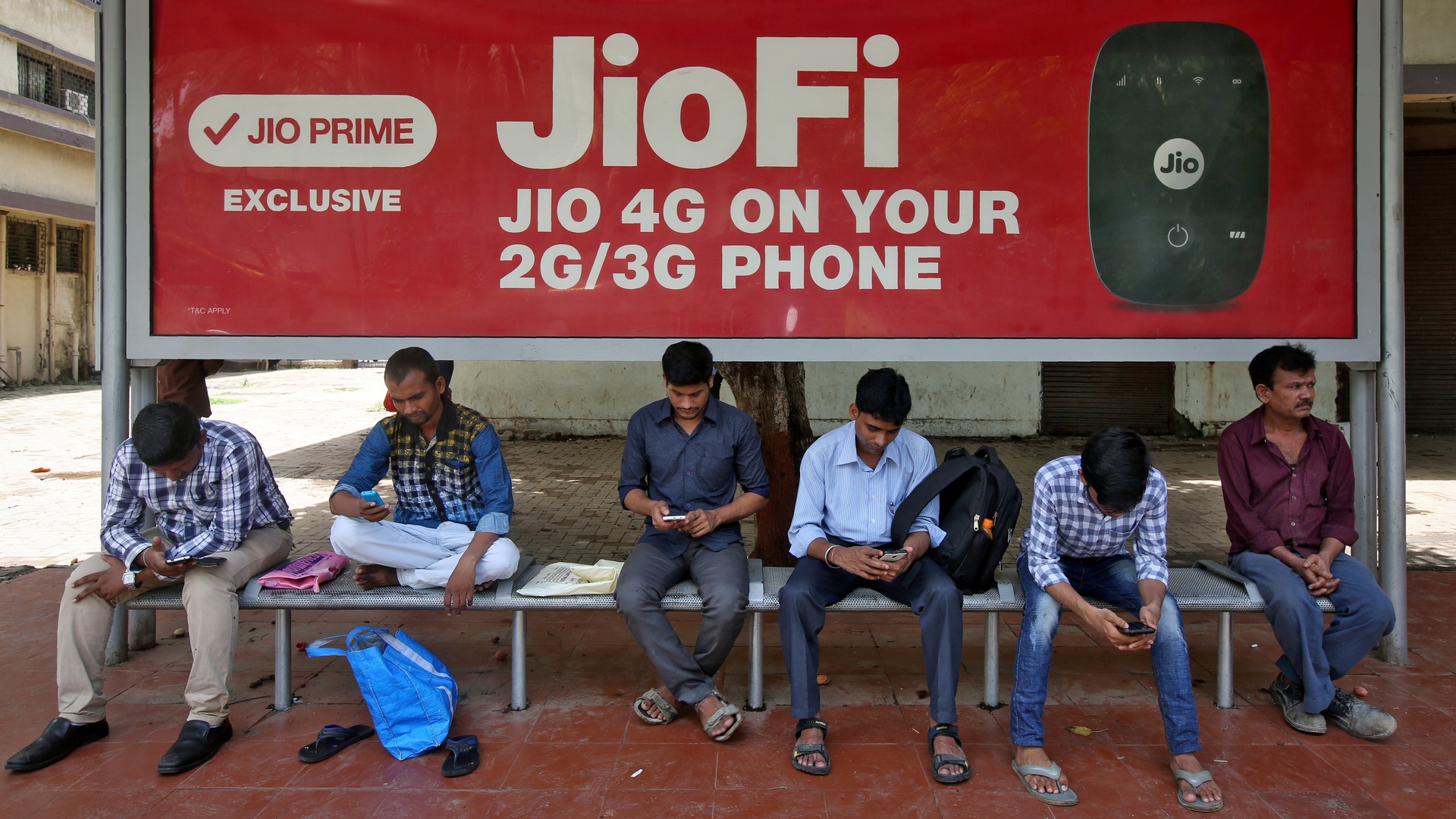 When Mukesh Ambani said data is the new oil of the digital era, he surely meant it. While data and analytics is seen as a missed opportunity for Indian telcos, Reliance Jio seems to have joined the BDA bandwagon gathering data and mining it into a suitable architecture, making data the bulwark for market share expansion. Reportedly, Reliance Jio is India’s only 5G ready network.  The telecom behemoth that is driving the shift from voice to data, in view of dwindling share of revenue in voice and SMS built a solid subscriber base, a whopping 120 million since its launch in September 2016.

According to the company’s recent analyst meeting, ₹1 lakh crore of revenues will shift from voice to data revenues. The telecom major stated that the industry will continue to grow to ₹3 lakh crore by 2020-21. And over the next 3-4 years, the growth will be strong and led entirely by a data boom, and it has created capacity to serve 60 per cent of this demand. Jio effectively capitalized on the shifting dynamics of mobile usage in India from voice to data. With this move, Jio not only consolidated the market share by expanding its subscriber base but also won over the millions of underserved Indians left behind in the Digital India campaign with the launch of an entry-level smartphone. This move enabled the telco to capture larger amount of customer data that can be used to tailor products and prepare networks for future demands. Jio’s lofty goal is to provide 4G coverage to 90 per cent of the Indian population by 2017. Key Takeaways from Jio – kicking off a big data evolution

As India becomes increasingly connected, Jio will play a crucial role in mass personalization by continuously mining data from the devices (Jio smart phone targeted at the bottom of the pyramid) to create more benefits for the end user.  On the infrastructure side, the load on big data infrastructure will increase exponentially and it will be crucial to manage the unprecedented volumes of structured and unstructured data streaming in.

With connectivity fast becoming ubiquitous in India and more devices being added to the network, security and governance will also come into sharp focus. Steps will have to be taken to ensure privacy of data and given the scale and depth of data generated, data privacy will have to become an important part of Jio’s information management strategy.  Jio has massively disrupted the telecom market and compelled a fundamental rethink in the data-pricing strategy. But the biggest takeaway is that tech luminary Mukesh Ambani made big data a priority to advance business objectives. His statement showed that the company is changing the way data is managed and forced a fundamental rethink on the data strategy – terming it the big window of opportunity.