Big Tech And Their Ignorance Of Gig Workers’ Safety

These situations could have possibly been prevented had the employees received updates about the worsening weather or communicated to emergency responders to be rescued in time. 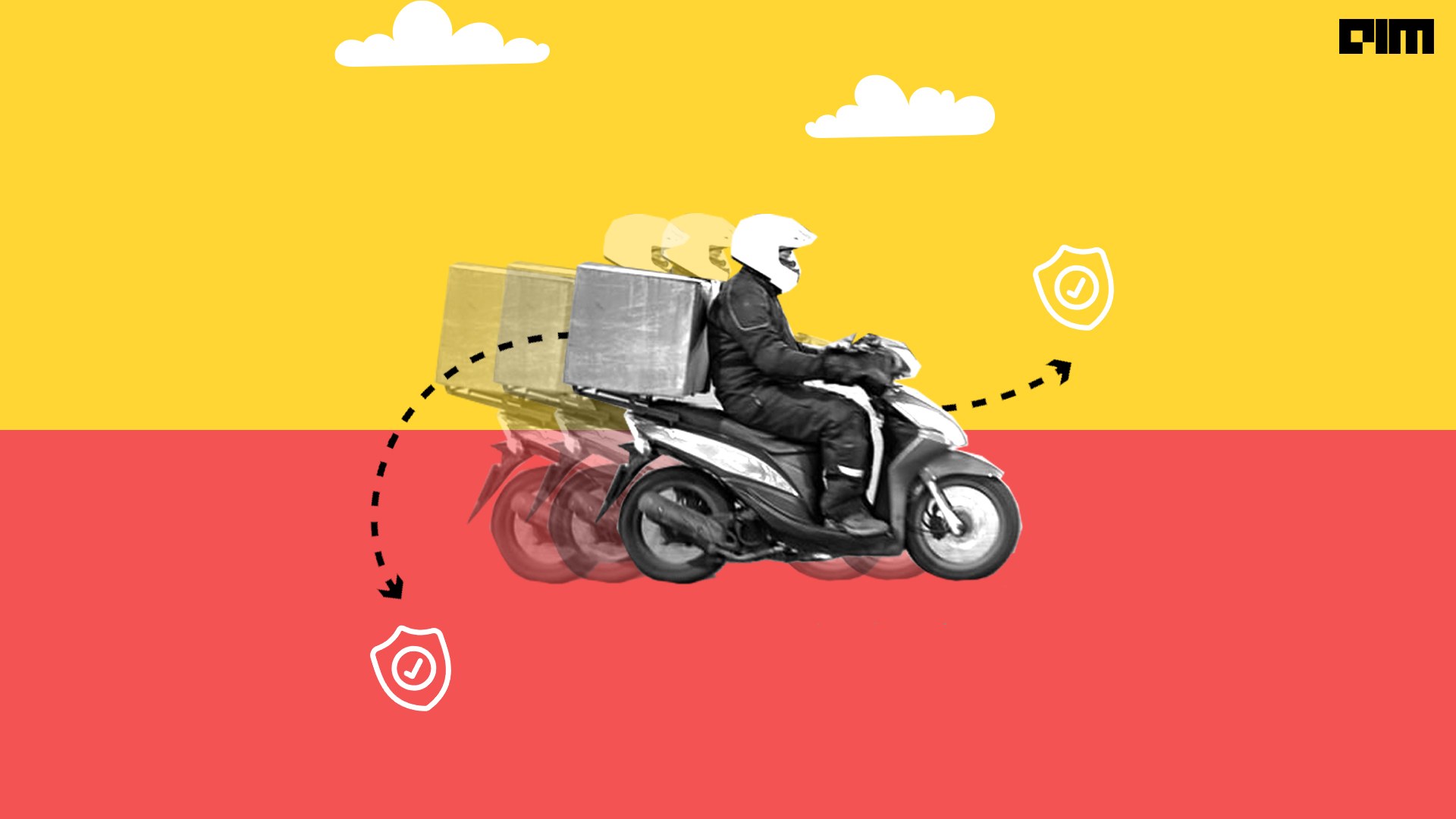 Of all the wins Amazon is known for, caring for their employees does not exactly cut it. Last week, six Amazon gig workers were killed when a warehouse in Illinois collapsed due to a string of tornados that passed through the state. Had the employees had their mobile phones on them, they would have been warned about the weather conditions or called for help, as many blue-collar workers raised concerns on the internet. Amazon’s rule banning mobile phones in the work area has been criticised severely before.

The company prohibits workers from carrying their phones on warehouse floors, so much so that they need to leave their mobile phones in their vehicles or check them in lockers, after which they pass through a metal detector security check.

In a screenshot that has been trailing the internet, Larry Virden, one of the victims of the crash, reportedly sent a text message to his girlfriend saying ‘Amazon won’t leave us’, after which his girlfriend’s messages have not been received on his end. Brian Kahn, a lecturer at Columbia Climate School, took to Twitter to note, “This is the third time in six months that Amazon workers have been working in the path of deadly weather. Warehouse workers also had to go in during record-smashing heat in the PNW and the deadly Ida floods in NYC. Just like those disasters, last night’s tornadoes were well forecast.”

These situations could have possibly been prevented had the employees received updates about the worsening weather or communicated to emergency responders to be rescued in time. This gap between decision-makers and actual workers was worsened by the fact that Jeff Bezos was celebrating a celebrity space launch party at the same time.

It comes without a doubt that front line and blue-collar workers around the globe are scared for their safety. Delivery workers have always had a tough job. Between mitigating fluctuating pay, horrid weather conditions, tiresome robot generated routes, time pressure and disrespectful customers, driving has been associated with one of America’s most dangerous jobs.

Just in the US, homicide offences have jumped by more than 20 per cent between 2019 and 2020, according to FBI investigation data. Amidst this, city drivers have been victims of carjackings, murders, theft, and intimidation. According to police spokespeople for the Wall Street Journal, these violent crimes have increased by massive rates in some American commercial cities, such as Minneapolis, which reported close to 300 per cent increase in carjackings with rideshare drivers accounting for 11 per cent of the victims.

Pew Research’s report on the state of gig workers found 37 per cent of the blue-collar workers have been mistreated by customers and another 35 claiming to feel unsafe on the job. The research also found one in five workers had experienced unwanted sexual advances, an occurrence that was close to equal for both men and women. Additionally, it revealed that most crimes were racist, often targetting racial minorities. Considering that a huge portion of the gig workers are from such communities and the nature of work requires them to come in contact with hundreds of people, they are an easily accessible target.

Lyft and Uber drivers have been raising similar concerns over the past few weeks, with riders wearing bulletproof vests or missing out on work because they feel unsafe. A few months ago, an Uber Eats driver, Mohammad Anwar, was killed by two teenagers with a stun gun. Around the same time, Javier Ramos, another Uber driver, was shot by a passenger. Such instances have transpired to even workers that are barely using two-wheeler vehicles or transporting parcels on foot. In May, a DoorDash delivery worker, Francisco Villalva Vitinio, was murdered when someone tried to steal his e-bike.

While the companies are providing safety resources such as emergency buttons for the drivers, the workers don’t think enough is being done. For instance, one of the biggest points of their distress is that while drivers have to upload government IDs and go through background checks, any anonymous person can create a rider’s profile and book a cab. They don’t go through criminal history screenings or identity verifications, making ride-sharing based crimes easy to commit.

Drivers have revealed changing their hours, not taking shifts at night, avoiding specific areas and even carrying weapons against company policy, all to protect themselves. Many have claimed emergency buttons not working for them in time and police cases not going through. In fact, many have taken to forming collectives and watch parties to protect each other. One example is Manhattan’s “The Deliveryboys in the Big Apple Daily” or “El Diario de Los Deliveryboys en la Gran Manzana”. The group founded on Facebook chronicles bike thefts.

Standing Up For The Gig Workers

But, a slow shift is occurring with the increased red flags over delivery and gig workers’ safety. DoorDash has announced they will hire their first full-time workers through DashCorps, which will be based out of a warehouse, work through regulated timings, and get paid bonuses and tips. This will give them the financial and personal benefits of traditional employment. They are also adding a set of tools called SafeDash for quick contact with an agent from the ADT security company or to call 911 through ADT. Similarly, Uber and Lyft have introduced regulations making it mandatory for riders using untraceable payment methods to upload government IDs. Over close to two years, Lyft doubled the headcount of its team that responds to data requests from law enforcement.

Just last week, the European Union proposed rules to extend the minimum wage and provide legal protections to all the 4 million drivers and couriers across the globe. This is one of the most severe restrictions for the gig workers economy, hopefully ensuring labour rights and social benefits.