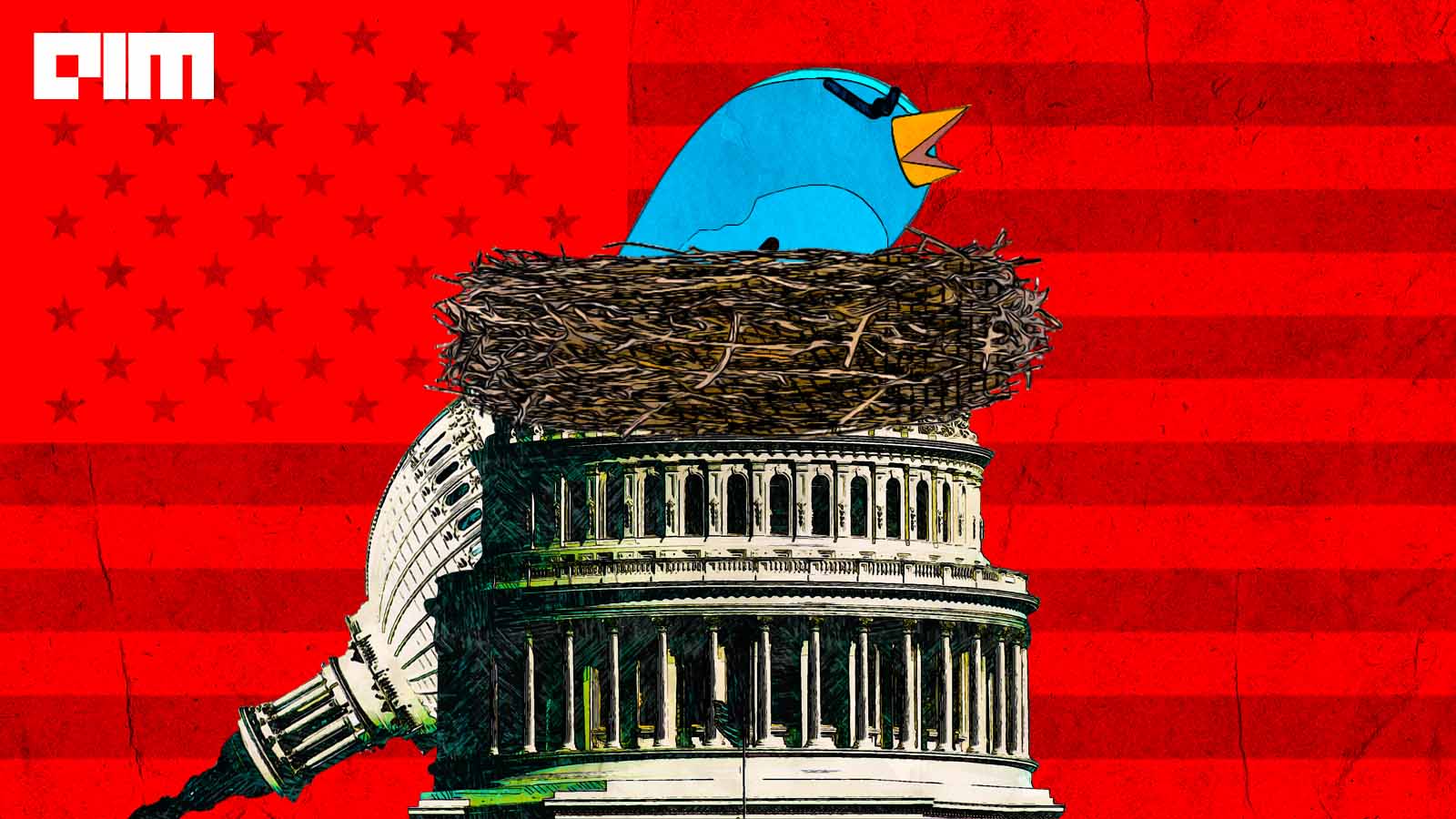 “If you can silence a king, you are the king.”

Last week, the megaphones of the internet were on a feeding frenzy, deplatforming Donald Trump in the wake of the US Capitol storming. For some reason, even Pinterest thought itself significant enough to block the President of the United States. That said, the whole “left vs right” theatrics exposed the fragility of our institutions. The big tech shot itself in the foot by trying to silence the head of one of the most powerful nations in the world. Facebook and Twitter especially, suffered a significant market wipeout. While Facebook saw $47.6 billion erased from its public valuation, Twitter’s market cap dropped by $3.5 billion. The whole drama was a wake up call to people around the world, especially, the heads of the states. Now, countries like Poland are reportedly mulling a law to fine Big Tech firms $2.2 million every time they censor lawful speech online. German Chancellor Angela Merkel called Twitter’s decision to ban Donald Trump, “problematic”.

“A lot of people are going to be super unhappy with West Coast high tech as the de facto arbiter of free speech.”

“The sudden fetishization of Terms of Service as a protection for free speech and due process is absurd. All that ToS stipulates is that you can say what the tech elite allows you to say.”

Making A Case For The Big Tech

Building an infrastructure that benefits the whole world is immensely challenging. There is no denying the fact that we all have one way or the other benefitted from the products of the big tech. It is highly likely that you are reading this using one of their products. But, that cannot be an excuse for the cancel culture. Especially, considering the regulations are highly partisan in nature.

Last year, when COVID-19 hit the shores of the west, the tech companies asked their employees to work from home. Content moderators at Twitter and Facebook too were working from home. What followed was an increased distress for these human moderators. Their job is to flag malicious players on the platform but the heaviness of the content did take a toll on them. The big tech tried to replace these moderators with AI-based filtering. That didn’t go well either. There were quite a few accidental deletions of non-malicious content putting the whole notion of freedom of speech at risk.

Today, the Big Tech firms are worth a combined $5 trillion(almost equal to Japan’s GDP). Companies like Google and Apple have cornered markets by offering services of the highest quality. But, the consolidation of the market kills healthy competition.The way social media platform Parler was taken down overnight, is a good case in point. Your app has to be hosted on servers owned by AWS. It can be only downloaded from app stores owned by Google and Apple. It can only run on operating systems owned by Google and Apple. Now, when these handful of companies decide to set the protocol, things get murkier. Sometimes the hammer comes down heavy on a select few. Like the one below:

According to data released by the Federal Election Commission, employees at Alphabet, Amazon, Apple, Facebook, Microsoft, and Oracle have contributed $4,787,752 to Biden, 20 times the amount Trump received ($239,527). The scale is clearly tilted to one direction. And, to what extent these vested interests of the unelected few dictate the freedom of the elected officials is still up for debate. So, should the rest of the world be worried? Is there an alternative at all?

What Can Or Should India Do?

To begin with, there is not much to do, at least not in the near term. Take for example, India’s big digital disruption brought on by Reliance Jio. The telecommunication giant started as a cheapest internet service provider. It single handedly took the internet to millions of Indians, uprooted its competitors and made them follow Jio’s strategy. Today, Jio is into everything. From 5G to OTT service, from AR/VR products to AI and more. To pull off a Google or a Facebook, India needs an impetus of Jio-esque proportions, which currently Jio won’t be able to do or even think of. Google and Facebook have invested heavily in Jio.

Google spent ₹33,737 crores in Jio Platforms; a 7.73% stake in Jio– one of the largest investments by Google in an Indian company. Will other players or newer ones buckle up to take on these giants? Will the government back them up? There are many such dilemmas, which can quickly discourage many aspirants. And, even if some local player succeeds in building an OS, app store or a search engine, it is highly likely that given enough time they too would eventually go down the same dark alleys as those of the big tech companies.

So, should the Indian regulators take control of the social media? Maybe, we could look up to China for a lesson or two!

So, how can any community save itself from the eternal power grab between the media and the state? One potential solution is decentralisation. Developing and deploying technologies like blockchain is not straightforward. But, there have been few successes of late. When Sci-Hub– a portal to access scientific research papers behind paywall– was suspended, the website created a censorship-resistant alternative based on blockchain.

Whereas Paytm, India’s top payment app has launched an Android mini app store for developers and customers who are searching for alternatives other then Google play store– the go-to option for all Android users. “Paytm Mini App Store empowers our young Indian developers to leverage our reach and payments to build new innovative services,” said CEO, Vijay Shekhar Sharma.

However, the blockchain landscape in India is yet to takeoff. According to India’s policy thinktank NITI Aayog, it is important to understand that the mechanism of decentralisation or peer-to-peer exchange. “It also has to be understood separately from government regulation – networks completely regulated by governments can be decentralised and feature peer-to-peer exchange and, totally centralised systems can also be unregulated and operate beyond the bounds of law. Decentralised networks do not necessarily mean they aren’t regulated.”

We can safely assume that big-tech’s dubious handling of free speech will set new precedents  and  will serve as a shot in the arm for developers across the globe working on decentralisation technologies. “We’re transitioning through a temporary bug in the Internet’s history before we knew how to build open social protocols. At first, the Internet transferred data. Then, it transferred scarcity (Bitcoin). Then, computation (Ethereum). Coming up – identity and social graphs,” observed Naval Ravikant, founder of AngelList.

Google Trains A Trillion Parameter Model, Largest Of Its Kind