Big Tech earnings reports have been a major topic of discussion for analysts, with many finding the slowdown in growth a cause for concern. 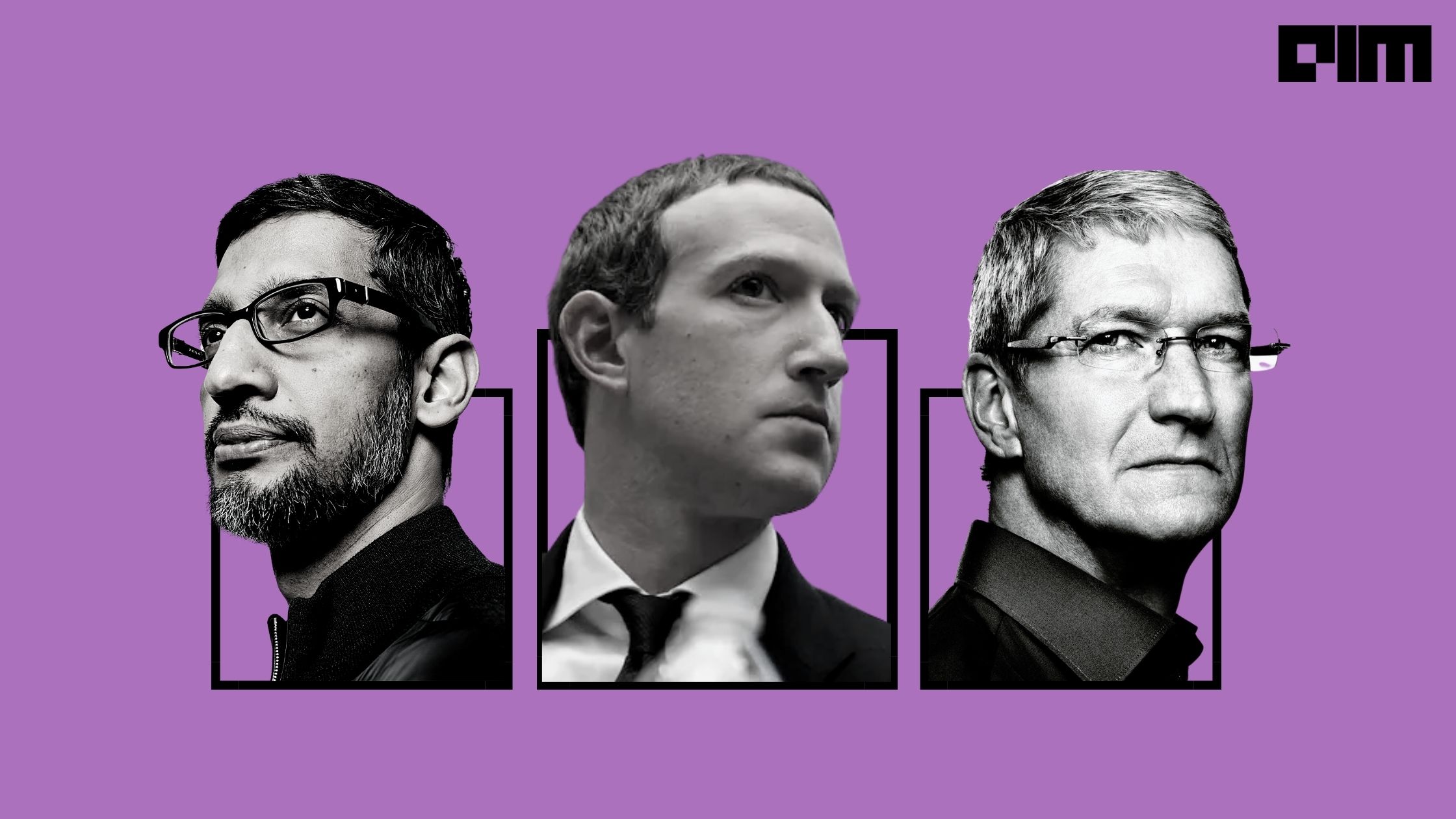 Recent reports claim that tech giants like Netflix, Meta, Amazon, Microsoft, Alphabet, and Apple have lost a combined market value of $2.5 trillion so far. Such claims are widely believed to discredit the narrative that big tech companies are invincible in evolving macroeconomic conditions. In the aftermath of the pandemic, several tech companies attribute high interest rates for their weak revenues. While the majority assumed that it wouldn’t be the same for big techs, the reality turned out to be quite different.

Following are some key highlights from the earning reports of the top tech companies and what the future looks like for them.

Meta’s Q3 earnings call reported a decrease of 4% compared to the Q3 earnings last year. The decline in revenue, Meta said, is driven largely by their significant expenditure toward the metaverse project. While the expenses towards Reality Labs, Meta’s virtual reality division, reportedly increased by 24%, the revenue decreased by 49%—leading to a total operating loss of $ 3.7 billion in this division alone. Meta has also stated that all of the capital expenditure growth in 2023 is directed at the efforts to increase its AI capacity.

To reduce spending costs and improve operating efficiency, Meta’s CFO David Wehner revealed that in 2023, the company plans to freeze hiring significantly and will expect the headcount at the end of next year to be the same as Q3 2022.

Despite the abysmal state of the company at present, sufficient belief remains that, in the long run, the sustained efforts toward VR research will pay off.

On the other hand, analyst Eric Seufert points out that while Meta’s earnings from ad revenue have increased by 17% on a year-over-year basis, the average price per ad has decreased by 18%. Seufert attributes this fall in Meta’s revenue as a direct result of Apple’s App Tracking Transparency (ATT) policy. This policy enables users to authorise apps to collect “data about end users and shares it with other companies for purposes of tracking across apps and web sites”, which has had a particularly significant impact on companies like Meta who earn a major chunk of their revenue from targeted advertising.

Microsoft reported its slowest revenue growth in five years. The company said that the sales of WindowsOS typically installed on new personal computers has dropped by 15%. Even with the onset of the latter stage of the COVID-19 pandemic and employees returning to offices, the demand for computers has continued to decrease. In addition, the rate of expansion of Microsoft Cloud has also reduced considerably—highlighting the rising costs incurred by companies which force them to cut down on cloud spendings. Microsoft claims that they expect a moderate growth in cloud rates in Q4.

In addition, Microsoft CFO Amy Hood was also conservative about the company’s revenue growth in the personal computing market for the next quarter. Hood cited the shutdowns in China negatively impacting the supply of OEM, Surface, and Xbox consoles as the source of her claims.

Amazon revealed that their operating income decreased to $2.5 billion in Q3 compared to the $4.9 billion in the same quarter last year. AWS services grew only 27% year over year compared to the 39% year over year in the same quarter last year. The company has cited the current macroeconomic uncertainties as the primary reason for this decrease. It further added that the rising inflation has had an impact over the purchasing power of the customers which, in turn, has led to a moderate sales growth. The company stated that it expects the trend to continue into the upcoming quarter.

Entering the fourth quarter, the company is likely to cut costs by freezing hiring and trimming their inventory of products and services and enable allocation of resources toward higher organisational priorities.

Alphabet recorded an increase in revenue by 6% compared to the 41% a year earlier. While the company did witness withdrawals from some advertisers on YouTube and network in the second quarter, they maintain that the third quarter reported grim advertising expenditure in search ads. Heading into the next quarter, it has stated that the headcount addition is likely to be lesser than the previous quarter—with only certain important hires mainly in engineering and technical roles.

In the context of ongoing macroeconomic challenges and supply chain constraints, companies like Microsoft, Amazon, and Google have taken an anticipated beating in their sales but not Apple, who reported an increase of 9% in their product revenue compared to last year. However, the company is still wary about the current economic downturn and expects the next quarter to be much slower—evinced by the news that Apple may foresee a 30% fall in the production of iPhones as restrictions around COVID-19 in China continue to grow.

NYSE’s Michael Reinking told Business Insider, “It’s clear that there are headwinds for the industry after a period of unsustainable growth coming out of the pandemic, IOS privacy changes, growing competition and macro headwinds”. Reinking also said that investors are “screaming for financial discipline” from companies after a period of accelerated hiring and expenditure. Thus, while Big Tech’s Q3 earnings witnessed heavy setbacks, the next quarter doesn’t show any signs of relief either.