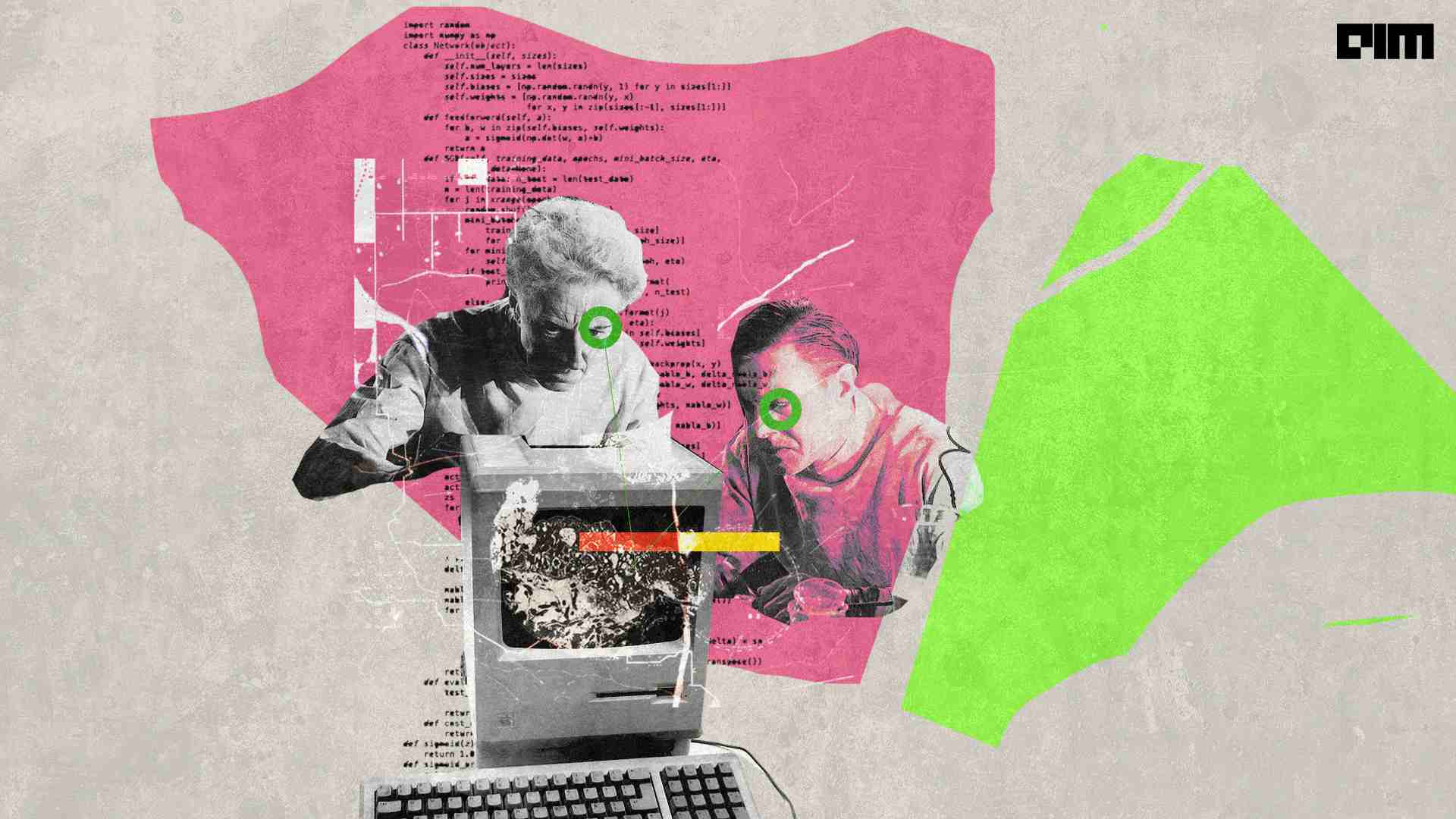 “Remember to celebrate milestones as you prepare for the road ahead”

Artificial Intelligence, or AI, is an ever-evolving field. And the occasional failures here and there should not stop us from hyping the great advancements. In the last year and half, despite the global crisis– in some cases, because of the global crisis– scientists, researchers and developers have made insane contributions, innovated and have reached unprecedented milestones in the field of AI.

As we head closer to the end of 2021, Analytics India Magazine takes a look back at the year that was, and the AI innovations and milestones of this year that made it to the headlines.

Early this year Facebook AI developed SEER (SElf-supERvised)– a billion-parameter self-supervised computer vision model. The model can learn from any random group of images on the internet, without having to carefully curate and label the images, which is otherwise a prerequisite for computer vision training. So far, the team at Facebook AI has tested SEER on one billion images– uncurated and unlabelled, on publicly available Instagram images. Reportedly, it performed better than most advanced self-supervised systems. This breakthrough clears the path for flexible, accurate and adaptable computer vision models for the future.

Google’s parent company Alphabet introduced Isomorphic Lab, in an attempt to accelerate the discovery of new drugs using AI. Its subsidiary DeepMind’s founder and CEO, DEmis Hassabis, announced the creation of the lab to ultimately find cues for some of humanity’s “Most devastating diseases.”

Alphabet plans to develop a computational platform to better understand the biological systems and find ways to treat diseases. Although separate, DeepMind and Isomorphic intend to occasionally collaborate to build off the research, discoveries and protein structure work.

Earlier this year, Google Cloud announced the availability of Vertex AI at the Google I/O event. It is a managed machine learning (ML) platform for the deployment and maintenance of AI models. Vertex AI brings AutoML and AI platforms together into an unified API, and can be used to build, deploy and scale ML models faster. Deployed by Google Research, Vertex AI required 80 per cent fewer lines of code for custom modeling. It integrated with open-source frameworks including TensorFlow, PyTorch and Scikit-learn.

Microsoft developed a large scale pre-trained model for symbolic music understanding— MusicBERT. The model can understand music from symbolic data, that is, in MIDI format and not audio; and then indulge into genre classification, emotion classification, and music pieces matching. The tech giant used OctupleMIDI method, bar-level masking strategy and large-scale symbolic music corpus of more than one million music tracks.

MusicBERT achieves state of the art performance on music understanding tasks and going ahead, the team at Microsoft attempts at applying the model on tasks including structure analysis and chord recognition.

AI company OpenAI and Microsoft collaborated to launch AI programmer Copilot in July this year. Based on OpenAI Codex, the new AI system is trained on open-source code, contextualising a situation using docustrings, function names, preceding code and comments to determine and generate the most relevant code.

The GitHub Copilot is trained on billions of lines of public code, putting the knowledge one needs at their fingertips while saving one’s time and helping them stay focused. It works on a broad set of frameworks as well as languages including TypeScript, Ruby, Java, Go and Python.