Bio-Inspired Evolutionary Algorithms Are Making Their Way Into AI 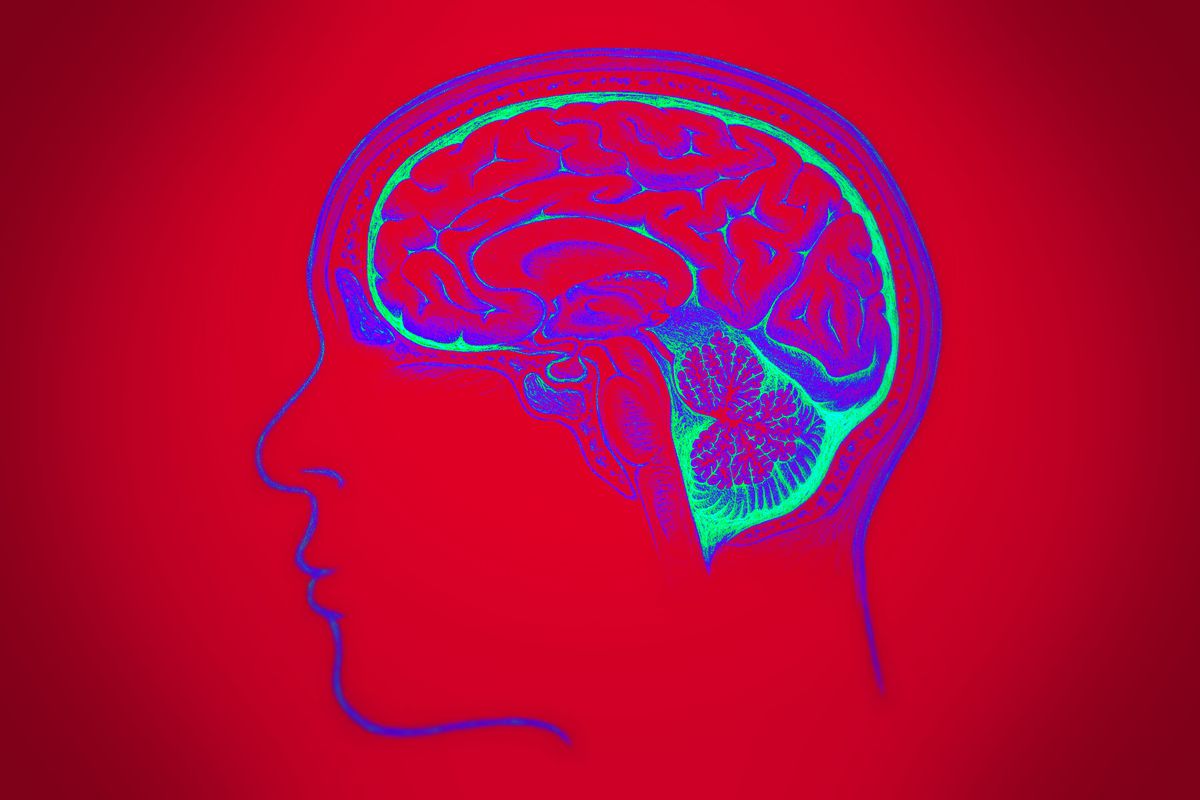 The main motive behind every researcher working in the field of AI is to create a system that acts and makes decisions as a human does. This topic is not only vast but also controversial. A simple explanation of Artificial General Intelligence or Strong AI can be summed up in a type of artificial intelligence where the system learns generalised human abilities and later when it encounters some different and unfamiliar tasks, the system will be able to search and resolve a solution on its own, i.e. the ability of machines for generalisation and self-adaption.

Researchers have explored many potentialities in the case of weak AI and are struggling hard to achieve strong AI. Recently, researchers from Oslo Metropolitan University and Norwegian University of Science and Technology developed a novel framework known as Neuroevolution of Artificial General Intelligence (NAGI).

Generating long-term associative memory neural networks is a critical task for researchers as evolution hampers not only the connection structure of neurons but also their neurotransmitters and their local bio-inspired learning algorithms.

Neuroevolution is a sub-field of AI which utilises evolutionary algorithms in order to generate ANN, evolutionary robotics is one of the examples of this form of AI.

NAGI is a bio-inspired framework that uses the functionalities of spiking neurons in an evolved network structure which controls a sensory-motor system in a mutable environment. This means this framework uses the biologically-realistic models of neurons for performing computations.

In this framework, the researchers tried to mimic the evolution of general intelligence in biological organisms. The framework involves certain steps which are mentioned below

And hence the outcome is an unsupervised evolving system which learns without explicit training in a self-supervised manner through embodiment.

The concept of artificial general intelligence is still science fiction and once the researchers accomplished to gain the full potential of this technology, there will be numerous advantages into the modern world one can ever think of. With the advent of this technology, there will be less human labour, common issues like violence, corruption will be decreased, extreme autonomous researches, etc.

In the present scenario, techniques such as deep learning, reinforcement learning have successfully accomplished in solving various real-time challenging tasks. However, these techniques face some limitations such as data-feeding is one of the crucial factors. According to the researchers, these limitations can be overcome by the technique of AGI. Currently, the NAGI framework is in its simplest form and the researchers will further extend this into more complex tasks and environments.