With numerous explainers across the internet, there is a widespread disagreement around the 'definition' of the concept 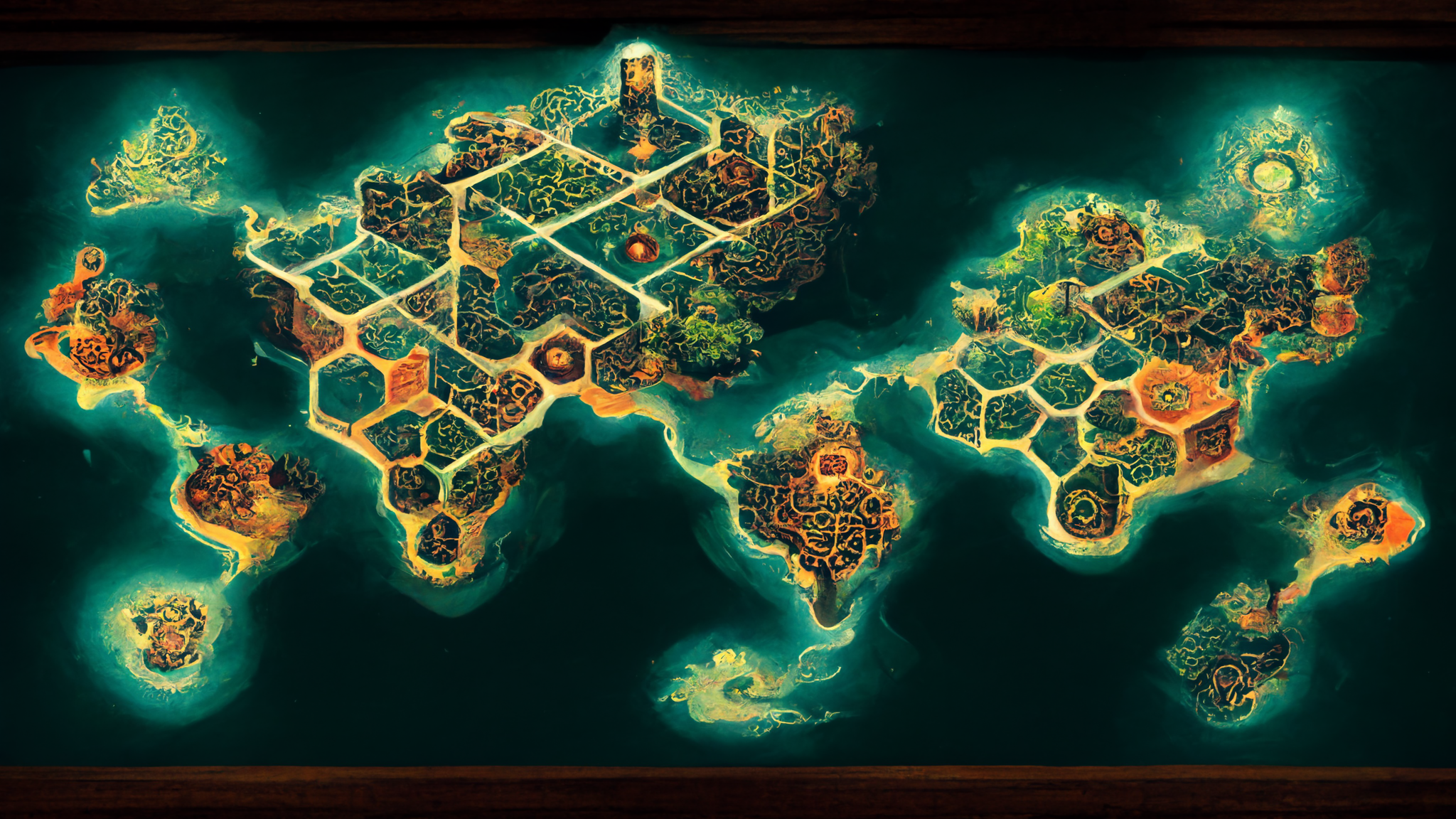 One of the reasons that explains the lack of comprehension of how blockchain works is that there are few comparable technologies to grasp the complexity. Secondly, the technical terms and jargon used are off-putting and sound foreign to most people.

“Yes, blockchain seems like the worst of speculative capitalism right now, and yes, it is demonically challenging to understand,” Steven Johnson writes in The New York Times.

Blockchain as a technology is difficult to understand because it isn’t just ‘one thing’, but several bits of information from a wide range of subjects across many different disciplines–not only computer science but economics, finance, and politics as well–that goes by the name “blockchain”, explains Patrick Nielsen, co-founder and CTO of Clovyr.

Google defines it as a system in which a record of transactions made in bitcoin or another cryptocurrency are maintained across several computers linked in a peer-to-peer network. Meanwhile, Investopedia says, a blockchain is a distributed database or ledger shared among the nodes of a computer network. As a database, a blockchain stores information electronically in the digital format.

With numerous explainers across the internet, there is a widespread disagreement around the ‘definition’ of the concept.

All data becomes separated into structure blocks. Every block states which one came before it, creating a “chain” of blocks. Stating which block came previously is commonly referred to as referencing.

Simply put, a blockchain can be thought of as a linked list, with each block containing a timestamp, a cryptographic hash pointing to the last block, and a record of the transactions for the current block, usually in the form of a specialised tree called a Merkle Tree. Named after Ralph Merkle, a Merkle Tree is a data structuring method that allows a large body of information to be verified for accuracy instantly and efficiently.

When these blocks are linked together as a chain of records, they keep track of all transaction history.

Worth the hype or just a buzzword?

As established earlier, blockchain has a vast array of use cases apart from the well-known crypto trading. For example, in April 2018, Banco Santander launched the world’s first blockchain-based money transfer service. Known as Santander One Pay FX. By automating the process on the Blockchain, Santander made transactions efficient and reduced the intermediaries usually involved.

A McKinsey report states that systems based on blockchains can potentially improve capital markets, too. It explains how operations can be improved, and audit trails consolidated.

The underlying technology does have further logical applications. For example, media organisations have started adopting blockchain to eliminate fraud and protect Intellectual Property (IP) rights of content. By 2024, the global media market is estimated to reach $1.54 billion. In addition, as per PWC, the technology also provides the basis for metering, billing, and clearing processes.

Blockchain is poised to transform an enormous number of practices in other industries. It can be helpful to governments across the world by easing the cumbersome tasks of identity management, voting process, filing taxes and so on.

But, the fundamental characteristic of this niche technology is decentralisation which still seems like a faraway dream.

Experts in the domain say, even though there is a lot of hype around the concept and its adoption in diverse fields. The potential seems faith-based, driven by the unsubstantiated vendor and consultant claims. Therefore, it can be concluded that even with its proposed potential applications blockchain technology can be seen as an overused term that companies rebrand as ‘Linked List Technology’ to sell their services better today.