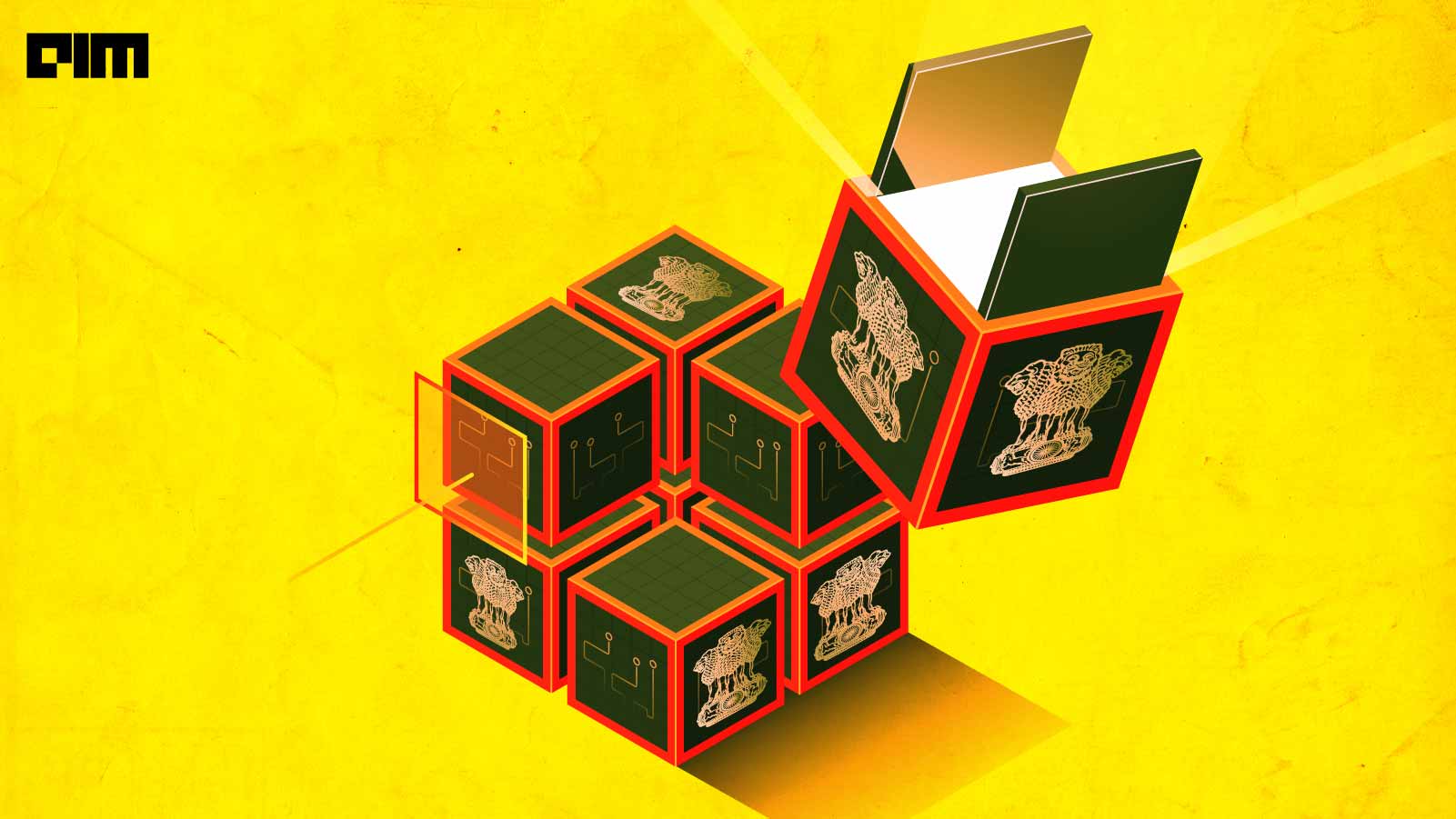 Two weeks back, Columbia introduced VitalPass, a digital passport based on blockchain technology to guarantee security, traceability and transparency in the vaccination process.

Blockchain technology is a distributed public ledger system for digital transactions. Since 2008, the technology has exploded with more use cases and a wider acceptance.

Blockchain technology has the potential to make government operations more efficient. It can improve the delivery of public services and establish greater trust. Most government departments work in silos. The lack of interconnectedness across departments foments a larger concern about data integrity and consistency.

It is essential for departments to aggregate multiple digital identities accorded to citizens for making cross-referencing easier. This is what blockchain technology does.

Transparency: Blockchain allows traceability of information and ensures nothing is unduly modified. This is a big advantage in enhancing democratic governance and adds accountability.

Data protection: Blockchain allows users to own and control their data through private and public keys. The owners also decide when and how a third party can access this information.

Improved efficiency: The technology eliminates go-betweens from the process and reduces the risk of human errors and time consumed in hierarchical approvals.

Use cases from around the world

China: In April 2020, China launched the Blockchain-based Service Network (BSN), an operating system for blockchain programs. BSN is conceived as a global infrastructure to support both consortium and public blockchains. “Just as with the internet, the BSN is also a cross-cloud, cross-portal, cross-framework global infrastructure network.”

Singapore: The Singapore government has introduced Project Ubin, a blockchain technology-based initiative in the banking industry for inter-bank and cross-currency payment transactions with Canada and Europe. Supported by the Monetary Authority of Singapore (MAS), the Bank of Canada(BoC), and the Bank of England (BoE), Project Ubin is used for the clearance and settlement of payments and securities.

The US: In 2017, the US FDA signed an agreement with IBM Watson Health to work on a blockchain-based system to share patient data safely. Further, in 2018, the Trump government awarded a grant of $192,380 to Factom through the Department of Homeland Security. The startup will use this fund to study the potential of this technology to protect data collected through Border Patrol sensors and cameras.

Venezuela: In October 2018, the Venezuelan government announced digital currency Petro, the first cryptocurrency issued by a federal government. Petro aims to circumvent the sanctions on financial transactions and fight the black market.

On the whole, India maintains a positive attitude towards blockchain technology. As per the 2019 NASSCOM Blockchain Report, as many as 50 percent of the states are involved in blockchain technology’s adoption in varying degrees. Karnataka, Kerala, Tamil Nadu, Maharashtra, Telangana, and Andhra Pradesh are at the forefront of the adoption.