Bloodbath in Startups: Whom to Blame for Layoffs

The company’s stats caught the attention of industry stalwarts like Harsh Goenka and Kiran Mazumdar Shaw who publicly called out its bloated valuation. 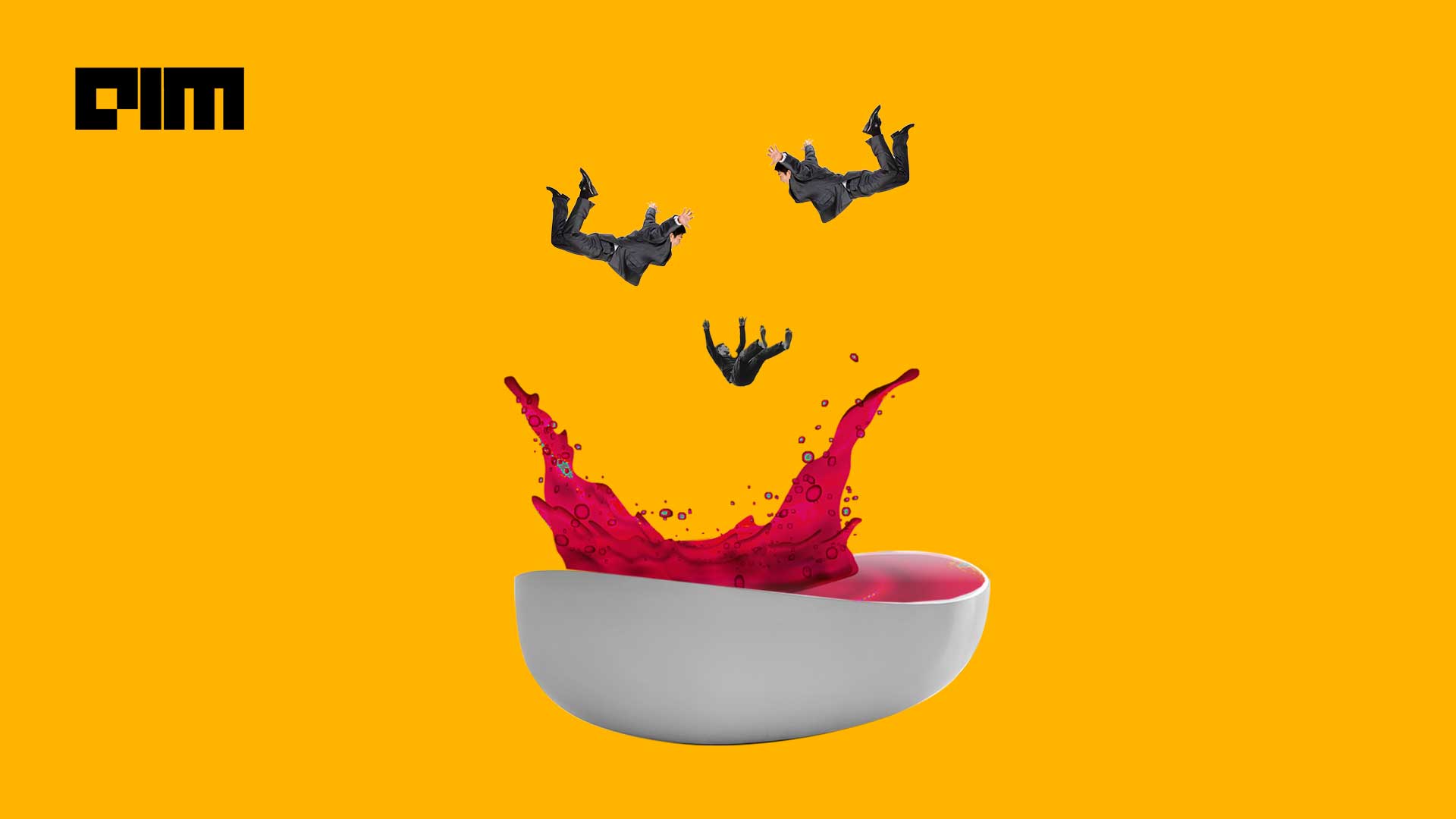 The great Indian startup party has come to a screeching halt. Within the first half of this year, startups have laid off more than 11,000 people as the pace of capital flow slows down. As money is expected to be dry until the next couple of years, analysts project that another 60,000 employees could be losing their jobs this year.

Among the startups that have laid off people, 10 startups were from the e-commerce industry while 7 startups were from edtech. Of these startups, seven to be specific, were unicorns—Ola, Byju’s, Unacademy, Vedantu, Cars24 and Mobile Premier League (MPL). Another unicorn, Blinkit, which was formerly known as Grofers, fired people when it was a unicorn but lost its unicorn status during acquisition by Zomato.

Indian startups grew at a notoriously faster pace than its neighbouring regions. But the layoffs are a sobering reminder that the bigger the startups became, the harder they fell. Just because a startup had touched a sky-high valuation did not immediately mean its employees’ jobs were insured.

Byju’s, which announced it will lay off 5% of its workforce or 2,500 employees, has quickly become the most prominent poster child for startups that grew too fast to sustain themselves. Valued at USD 22 billion, the edtech company is one of India’s most valuable startups but profitability has still eluded them.

In a recent interview with YourStory, Raveendran appeared apologetic, saying, “There’s no scope for short-term optics. Just like anyone else when you grow this fast, we’ve made our fair share of mistakes and we’re sorry about it. When you’re privileged enough to make such a big impact, it’s criminal to be complacent.”

The company’s stats caught the attention of industry stalwarts like Harsh Goenka and Kiran Mazumdar Shaw who publicly called out its bloated valuation.

Were employees of startups that expanded too much and too soon suffering from mismanagement?

When asked whether this was a malaise restricted to edtech, Rawal stated, “That’s not true at all. Startups from across all sectors could be struggling with this problem because it’s a macro-level issue and entirely depending on the stage it is in.” Rawal explains that this vilified culture of mass firing is something that is naturally covered in a “sentimental” manner. While she thinks this is “justifiable because jobs involve people’s livelihoods,” there are valid reasons for this.

According to Rawal, the notion that startups are “over hiring” is a wrong notion. “It is an essential and strategic move for startups to deploy more resources. Once startups reach the Series C funding stage, it is obvious that they will have to cut costs to achieve profitability. Startups in this ecosystem have the challenge to adapt very quickly on the basis of the dynamic macroeconomic environment—regulations change overnight like ByteDance getting banned in India suddenly. And every big company in the world has had to lay off people in the past—even now, the biggest global tech companies are the ones firing in huge numbers,” she said.

Rawal also doesn’t agree with the narrative that VCs are applying pressure on companies to expand ahead of time. “VCs are only helping the company solve the problem statement and achieve profitability ultimately. It isn’t undue pressure, they are just guiding startups towards their goal of profit-making,” she noted.

She also believes that the onus is also on prospective employees to research the startup they are joining. “They must look further than the heightened CTC that they have been offered. Which stage the company is at, how much runway do they have, all this is vital,” she stated.

Is bootstrapping the way to go?

In a Financial Express interview, Zerodha co-founder and CEO, Nithin Kamath spoke about how whether a startup could be bootstrapped depended on the industry it was in. In addition, he also explained the definite advantages of bootstrapping.

“As soon as you take money from an investor, you are committed to make their money grow. Now, you have to set a target and start chasing it. Once you set a target, you start optimising for the target. In this scenario, you can maybe let go of some of the reasons why you even did the business in the first place,” he stated. Kamath and his brother, Nikhil Kamath, who co-founded the stock brokerage firm have never raised angel or venture capital money. The startup is now a $2-billion company.

Vembhu has often called for the need for humility within technologists.

In an interview with CNBC-TV18, Vembu discussed the current financial crisis warning that the third bubble is coming, which appears to be the biggest bubble ever. “The burst that follows a bubble is proportional to the bubble size itself, which is why I am very worried about this,” he added, explaining that it typically takes nearly a couple of years for the situation to normalise.

Vembhu also referred to startups of Byju’s kind saying, “We cannot make sense of what is happening now without understanding what happened in the past. We raised too much, and companies wasted too much money without a clear path to profitability.”