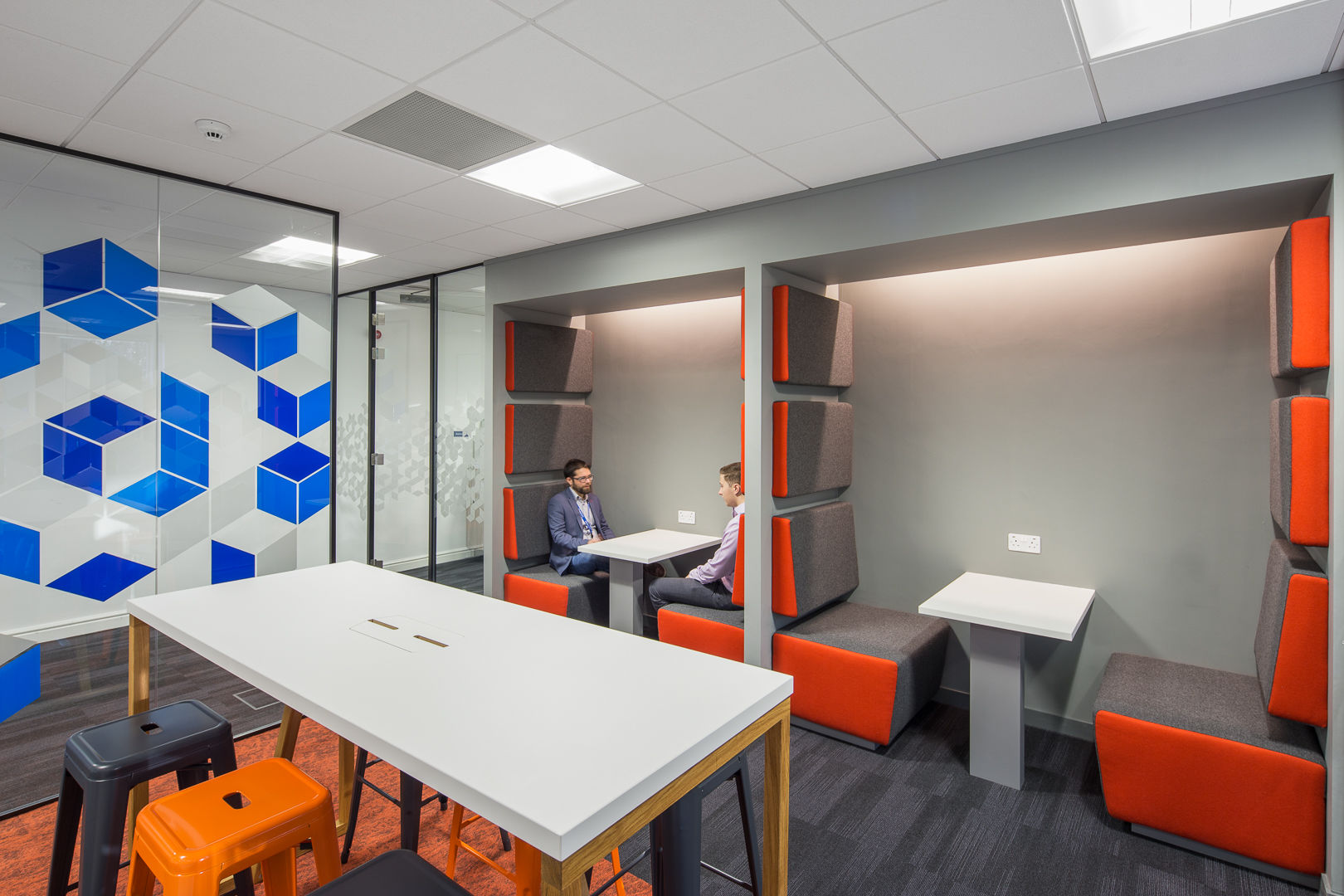 Signalling the resistance of the robotic process automation market despite a poorly performing economy, RPA solutions provider Blue Prism announced that it has raised over $124 million in equity financing at a valuation of around $1.24 billion. According to CEO Jason Kingdon, a bulk of the capital will go into bolstering the company’s automation suite.

Just last month, Blue Prism had launched a COVID-19 response task team to perform a variety of functions. This team has been working with the UK’s National Health Service, University of California, and the Leeds Building Society to automate personnel, vaccine development, finance, and related health care support functions.

“Our RPA solution is more important than ever in this environment,” Kingdon said in a report. “The impact of this pandemic is unknown, and as a result, we are taking action to invest and reinforce our product differentiation in preparation for the opportunities that will occur,” he added.

It can be described as a form of workflow automation technology that used AI to tackle digital tasks, which were typically performed by humans. According to Grand View Research, the robotic process automation market is anticipated to be worth $10.7 billion by 2027.

The nearly two decade old Blue Prism was started by a team of automation experts to develop technology that could be used to improve organisational efficiency. In 2016, it became a publicly traded company with a listing on the London Stock Exchange.

The funding – which brings Blue Prism’s total funds raised to nearly $200 million – comes after it achieved the ‘fastest revenue growth of all large UK public software companies for the fourth consecutive year in 2019’.