Bootstrapped Zoho Sets New Benchmark, Which Most Indian Unicorns Can Only Dream Of 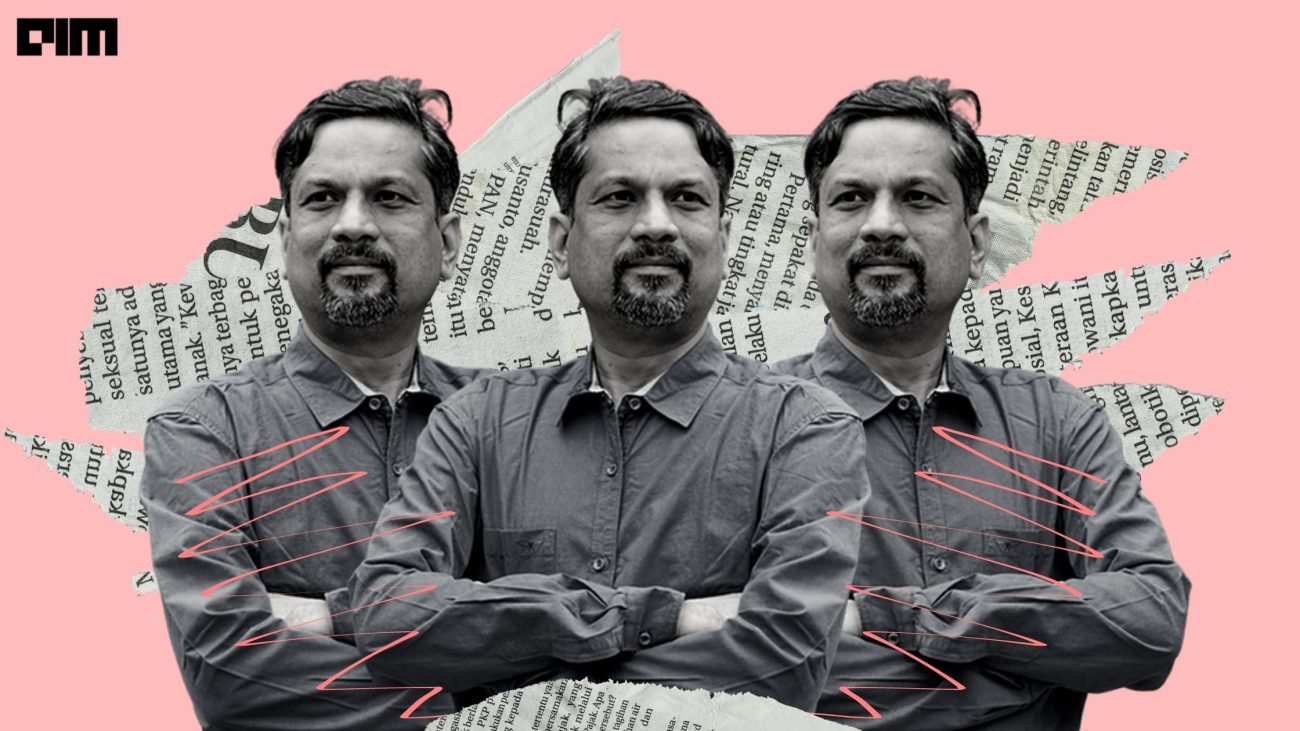 Amid the news around startup layoffs and funding crunch, Zoho sets a new benchmark by becoming India’s first bootstrapped product company to cross $1 billion in annual revenue. “No one has built a billion-dollar product company in India,” said the co-founder and humble chief of Zoho Corporation, Sridhar Vembu, at a Zoho event in Delhi—Zoholics.

Discussing the unit economics and profitability, Vembu said that they built a modest product and got some modest profit. “Even our own people would not have believed years ago that we could build all this,” he added, sharing that they invested in building more capabilities steadily.

The company was able to achieve these numbers owing to its diversified portfolio, alongside saving money for customers. Vembu said they would continue to serve their customers by bringing the highest quality offerings at affordable prices. Currently, the company has about 80 million customers, 12,000+ employees, and 12 offices operating in nine countries worldwide. Its integrated ‘Zoho One’ supports close to 50,000 businesses across 160 countries. Zoho One witnessed 64% growth in India in the last two years.

In addition, Zoho announced that it plans to open 100 network PoPs (point of presence) globally in the next five years to provide users with faster networks and double investment in technologies, including artificial intelligence, blockchain, and more. Vembu said that the company would continue to invest in research and development (R&D) in the coming years to unify its technology stack further and enhance user experience.

Invest Heavily in R&D, Not Marketing

Vembu also said their profit would continue because they spend three times as much on R&D compared to marketing. That is how the company is able to keep the cost low for its customers, alongside maintaining profits amid the slowdown in 2022. While most startups are busy cutting costs and conserving cash—including the likes of BYJU’S, Udaan, and others—Zoho, on the other hand, looks to increase its spending in R&D for the next five years, further enhancing its technology capabilities.

Moreover, Vembu said that the company plans to improve the speed of data processing with GPU-based servers and focus on data storage localisation with two servers located in India and 12 others globally—to boost the adoption of SaaS. Zoho looks to add about 100+ servers in India and other regions in the next five years as part of its R&D investment plan.

On the contrary, BYJU’S recently laid off nearly 2,500 employees, about 5% of its 50,000 workforce. The decision to lay off employees came after the company saw a decrease in its revenue. However, it roped in football legend Lionel Messi as its brand ambassador for marketing campaigns that later led to massive criticism from viewers. In FY22, the company recorded losses of INR 4,559 crore, an increase nearly 20 times of the INR 231.69 crore loss in the previous year.

Another unicorn, Udaan, also laid off nearly 350 employees. The company’s spokesperson, however, said in a statement that this was done as a measure to achieve profitability alongside increasing the efficiency of the business by reducing redundancies in the system. This interestingly comes after the company raised $120 million last month.

Recent data shows that over 15,000 employees were laid off this year alone across 44 startups.

Tough Times Ahead for Tech Startups

Sridhar Vembu said the economic crisis in startups and tech would continue for two to three years. In an interview with CNBC-TV18, Vembu said: “We cannot make sense of what is happening now without understanding what happened in the past. We raised too much, and companies wasted too much money without a clear path to profitability.”

Citing the global financial crisis and dot com bubble burst, Vembu said that the third bubble is coming, which appears to be the biggest bubble ever. “The burst that follows a bubble is proportional to the bubble size itself, which is why I am very worried about this,” he added, explaining that it typically takes nearly a couple of years for the situation to normalise.