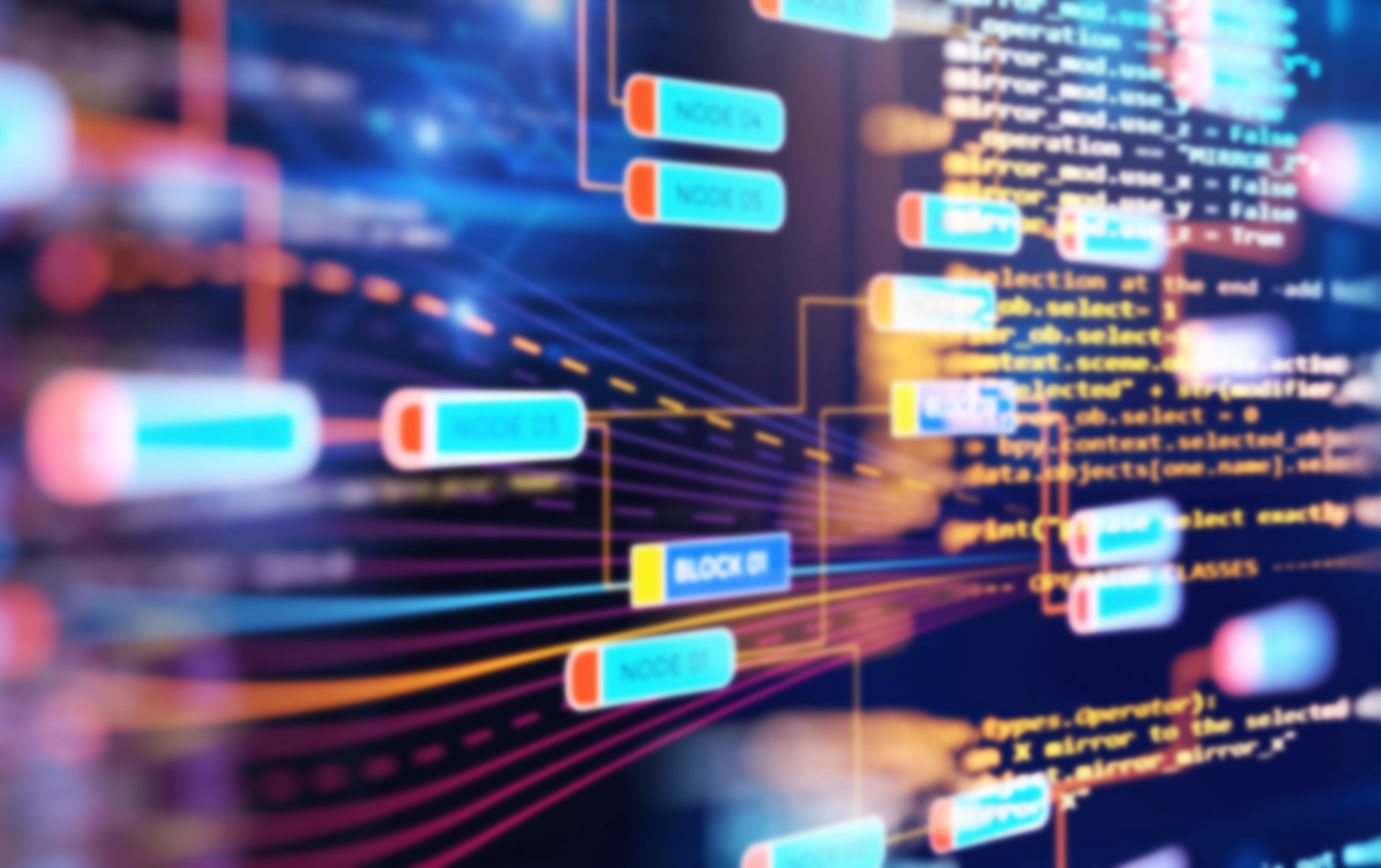 The newest language to have made an entry into the programmers’ community is BOSQUE. An open source language by Microsoft, it has been developed by Microsoft computer scientist Mark Marron. Marron, who has been working to make the language a reality over the years, believes that BOSQUE is an effort to move beyond the structured programming model that rose to popularity in the 1970s.

The very idea of introducing this language to the programming community is to embrace algebraic operations and to stop the use of techniques that may be highly complex. BOSQUE is inspired by TypeScript, which is a superset of JavaSCript and was released by Microsoft in 2012. It also derives similarity from Node.js and has been made in a way that enables creating code in a hassle-free manner for both humans and machines, by eliminating any accidental complexity.

What Does BOSQUE Bring To Table?

With BOSQUE, Marron aims to change the behaviour of the programme. The central goal of the language is to build an automated zero-effort code validation. Marron shares that BOSQUE also aims to automate SemVer (semantic versioning) checking and compilation to use SIMD hardware, such as AVX or SSE. While this has been achieved only partly until now, researchers are trying to overcome the challenges to bring out more practical implementations that are viable in the long run.

While facilitating regularised programming, Marron aims to bring a version of BOSQUE that eliminates major sources of errors, simplifies code understanding and modification, and converts many automated reasoning tasks over code into trivial propositions. It aims to get rid of sources of complexity such as loops, mutable state, indeterminate behaviours, reference equality and more.

Though it currently relies on an interpreter written in TypeScript, run on Node.js, as a reference implementation, Marron intends to further develop on this going forward. He aims to focus on TODO items, bug fixes, and developing features that will support writing larger programs in the language. BOSQUE follows a lot of trends and features from JavaScript and TypeScript. TypeScript, which has picked up the popularity charts among the developers, is a superset of  JavaScript that adds optional types to JavaScript for large scale applications for any browser or host. With the most recent and updated version of Typescript, the researchers have tried to come up with new features and shorter build time.

“JavaScript and TypeScript being two of the most popular languages with other interesting projects, like ReasonML, experimenting with fusing functional programming with block scopes and “{. . .}” braces. The BOSQUE language follows this trend with two novel adjustments, allowing multiple assignments to a variable and supporting statement expressions, to support functional style programming in a block-scoped language,” notes Marron in his paper.

He also shares that BOSQUE is designed to encourage limited uses of recursion, increase the clarity of the recursive structure, and enable compilers/runtimes to avoid stack related errors. “To accomplish these goals we borrow from the design of the async/await syntax and semantics from JavaScript/TypeScript 9 and F# which is used to add structured asynchronous execution to these languages,” he says.

BOSQUE Has A Long Way To Build Industry Use Cases

Currently, BOSQUE can be used to create automated developer tools such as verifiers and compilers through collaboration with academic and online developer communities. However, researchers see it transitioning from idea to production at a rapid pace, and they aim to improve upon based on the user feedback.

The GitHub repository reads that BOSQUE language should not be used at this point of time for any production work and instead encourage experimentation only with small and experimental side projects at this point in time. Marron believes that outside of academic experimentation, if everything goes well, BOSQUE can find implementation in the cloud and IoT space.

5 Reasons Why One Should Learn Cyber Security In 2019