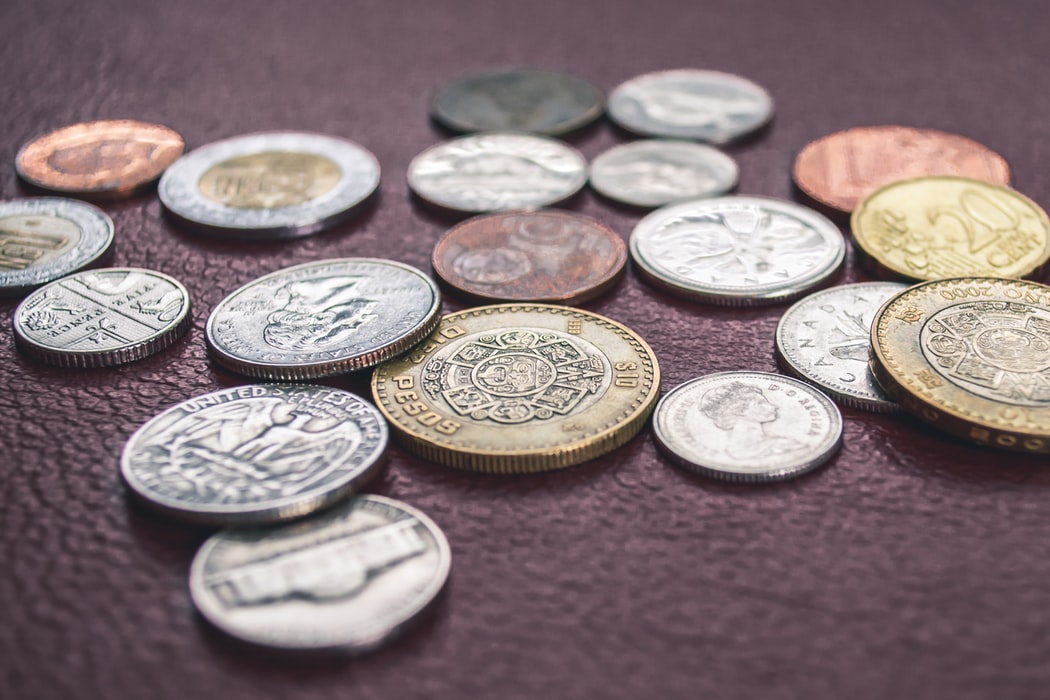 The Supreme Court on Wednesday set aside the complete ban on cryptocurrency imposed by the Reserve Bank of India. The RBI had decided to ban banks from providing services to people or businesses dealing with cryptocurrencies.

“SC rules curb on cryptocurrency trade illegal,” the report said while adding that the order lifted the ban on trading in virtual currency, cryptocurrency and bitcoins.

Bitcoin, the most valued cryptocurrency in the world, was down 0.39 per cent at $8,815. The market cap of the currency stood at $161 billion.

The Reserve Bank of India had virtually banned cryptocurrency trading in India as in a circular issued on April 6, 2018, and it directed that all entities regulated by it shall not deal in virtual currencies or provide services for facilitating any person or entity in dealing with or settling those.

Regulated entities that were already providing such services were told to exit the relationship within three months.

The RBI had earlier issued circulars cautioning users, holders and traders of virtual currencies, including bitcoins, regarding various risks associated in dealing with such virtual currencies. The April 6 circular was later challenged in the top court.

The Internet and Mobile Association of India, representing various cryptocurrency exchanges, had argued that trading in cryptocurrencies in the absence of a law banning those was a “legitimate” business activity under the Constitution. The RBI could not have denied them access to banking channels to carry on such business, it said.

The central bank defended in the Supreme Court its 2018 circular insisting that it had always been consistent in its opposition to allowing any other payment systems and undermining the integrity of the banking system.

It argued that though there was no formal ban on cryptocurrencies under any law in existence in India, it had consistently been warning all those dealing with virtual currencies of the risks inherent in them.

How Alibaba Is Leading The War Against Coronavirus Outbreak