Browser extensions that made it big 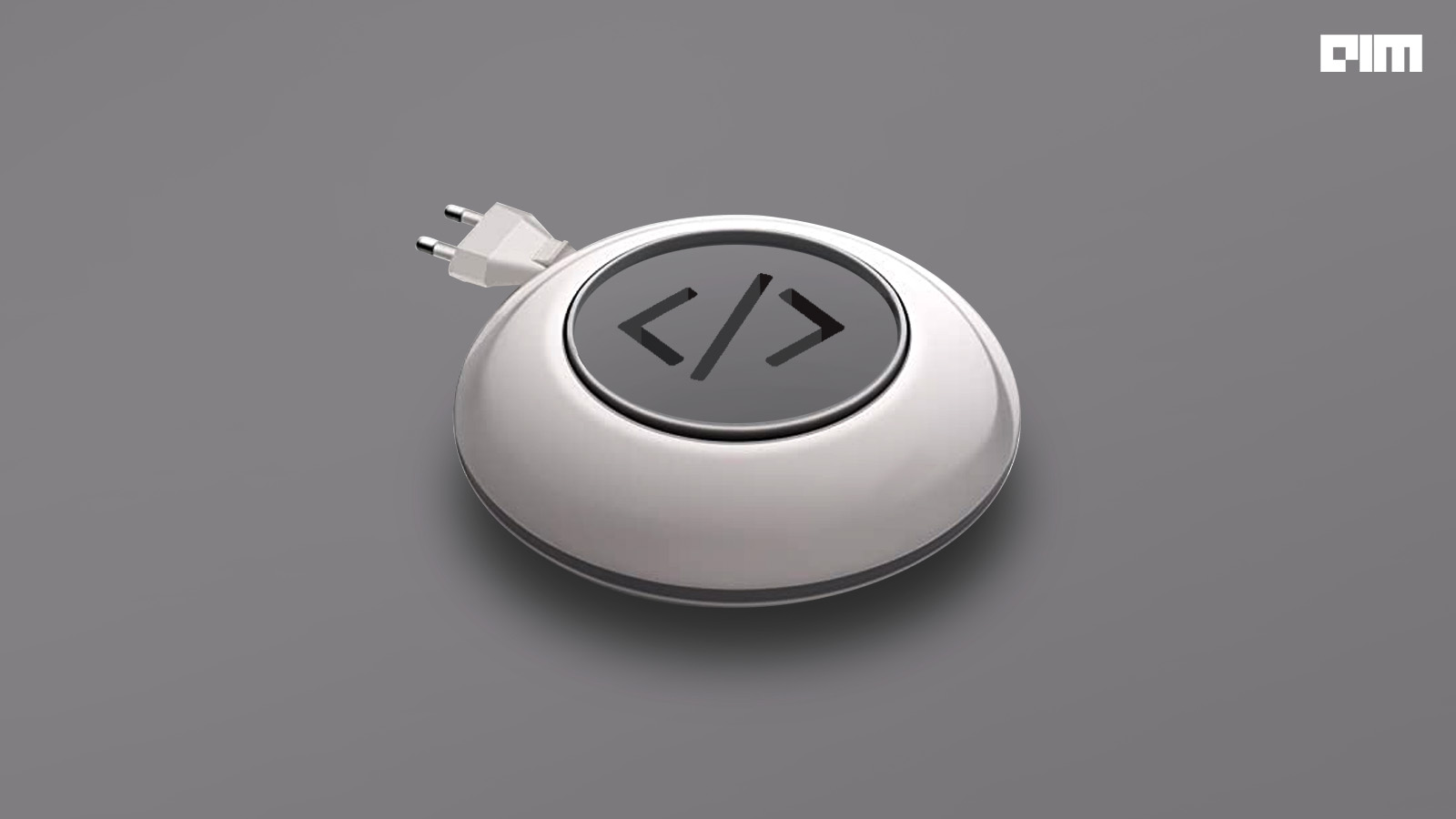 Though Grammarly was founded in 2009, it took six years for the writing assistant to really take off. The tipping point came in 2015 after it was made available as a browser extension. Not just Grammarly, several other apps and tools have started off as browser extensions and evolved into big companies.

– Barrier to install is low

– Extensions are “always on”

– People pay for many of them

He cited stats to show how launching a Chrome extension gives it 20 times more potential users than an iOS app. In the Chrome store, 10,000 users use an extension on an average compared to 667 users using 1 iOS app in the App Store and 500 users using 1 Android app in Play Store.

Here’s a list of Chrome extensions that metamorphosed into big companies.

Grammarly is a proprietary software used to review spelling, grammar, punctuation, clarity, engagement, and delivery mistakes. Founded by Max Lytvyn, Alex Shevchenko, and Dmytro LiderMax Lytvyn, the company’s initial focus was on grammatical error correction to help with writing. Their initial customers were mostly students and universities. However, the company’s growth was slow.

The browser extensions accelerated Grammarly’s growth; from 1 million daily active users in 2015 to 30 million in 2020. Today, Grammarly has a post-money valuation of around USD 10 billion, and has raised a total of USD 400 million over 3 rounds.

Grammarly serves 30,000 professional teams across a variety of industries.  The proprietary software is available in a variety of forms- online text editor, browser extension, desktop application and mobile app. Marketers, sales professionals, engineers, support specialists, entrepreneurs, and students use Grammarly to communicate more effectively every day. The Grammarly keyboard is also quite popular among Android and iPhone users.

With funding of USD 203 million and a valuation of more than USD 1.53 billion, Loom is the leading video communication platform for async work. Using Loom users can record their screen, share their thoughts visually, and provide asynchronous feedback. Loom can help with recording product demos, giving feedback, or simply sharing thoughts.

In 2015, Loom (then called Opentest) started its life as a network of experts giving feedback on companies’ products. However, the founders– Joe Thomas, Vinay Hiremath, and Shahid Khan– realised the business model was not working. In a span of seven months, the founders pivoted 4- 5 times. In one of the pivots, they released a browser extension called OpenVid that helped people record feedback videos, and the rest was history. The team later launched OpenVid on Product Hunt. Following this, the user base grew to 10,000 plus in three months and attracted a lot of investor interest, including from venture capital firms like Point Nine.

Today, Loom has 14 million users across 200K companies including HubSpot, Atlassian and Netflix.

Honey is a popular US-based online coupons aggregator. The company was built as a browser extension by entrepreneurs Ryan Hudson and George Ruan in 2012. The browser extension notifies users of price drops and price history of select items sold by participating online stores.

In 2020, Paypal acquired Honey for about USD 4 billion. Currently, Honey has a user base of a staggering 17 million. Users get access to coupon codes across 30,000 plus sites saving an average of USD 126 per annum.

MetaMask is a crypto wallet that allows users to manage their digital assets like private keys, local client wallet and hardware wallets and provides a simple and secure way to connect to blockchain based applications. In 2016, ConsenSys Software Inc developed MetaMask as a browser extension for Chrome that enabled users to access Ethereum-enabled distributed applications.

Today, with over 21 million users, MetaMask has evolved to become a global community of developers and designers dedicated to democratising access to the decentralised web with blockchain technology.