Building a Career in Web3 as a Developer

Web3 is powered by blockchain, hence, for a Web3 developer, it is vital to know blockchain from scratch. 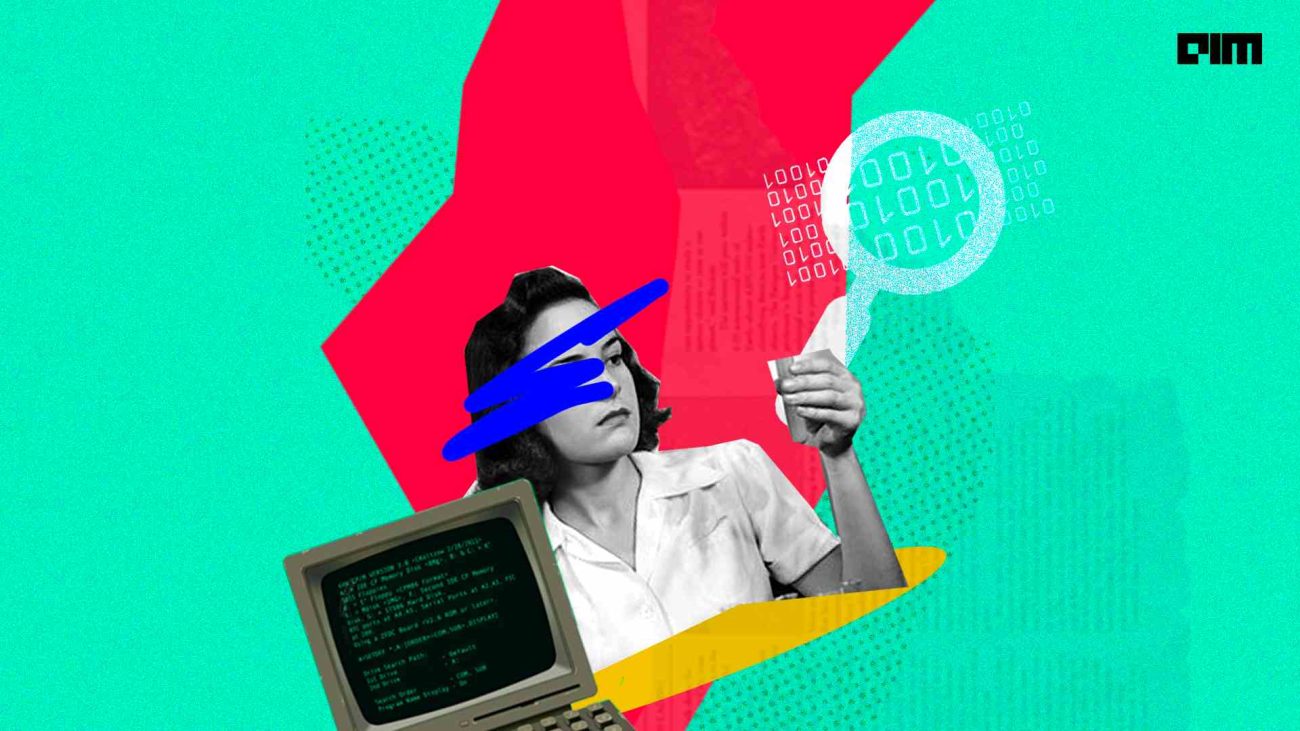 Web3 is the metamorphosis of the world wide web. Web3 combines evolving technologies, including blockchain, NFTs, digital avatars and more.

With each passing day, the hype around Web3 is growing and now tech enthusiasts, entrepreneurs, governments and big tech companies are rolling in it.

Now, with the hype surrounding Web3 reaching fever pitch, more and more developers are contemplating the idea of web development in the era of Web3. So, how does one build a career as a Web3 developer?

Web3 is powered by blockchain technology. For a Web3 developer, it is vital to know blockchain from scratch. Getting your blockchain fundamentals right will help you in a long way in building a career as a Web3 developer. In fact, most Web3 courses available on the market start with the mechanics of blockchain.

According to Nader Dabit, who was a senior developer advocate at Amazon Web Services (AWS), the best place to start to understand the fundamentals of blockchain is the Ethereum and Solidity documentation.

While Ethereum is one of the most popular blockchain platforms out there, Solidity is the language used to develop smart contracts with it.

The Ethereum and Solidity documentation would help one understand the blockchain ecosystem and at the same time, help them in writing smart contracts.

To be a prominent Web3 Developer, one must know how to develop smart contracts, which are written using Solidity- a high level, object-oriented programming language. Solidity was specifically designed for smart contracts.

Since Solidity is relatively new, there are limited resources to learn it from; however, the syntax of Solidity is similar to C and Javascript. So someone with prior knowledge of C and Java would not find it difficult to learn this new programming language.

Knowing frontend development basics is also vital for a Web3 developer. While the decentralised applications might have blockchain technology powering the backend, the frontend is JavaScript. Hence, a Web3 developer will also need to have a good understanding of JavaScript Frameworks like React, Vue, and Angular.

Decentralised Applications (dApps) are open-source applications built on blockchain. dApps run on blockchain-based peer-to-peer (P2P) networks, which means no one person or organisation has central control of the dApps.

In Web2, a lot of private organisations such as Meta or Google control the web. These companies have no competitors at all. However, with dApps, this would not be the case.

Blockchains rely on cryptography, hence knowing cryptography is essential for a Web3 developer.

This means knowing the basics of asymmetric cryptography and its applications, including signing algorithms, public-private keypair generation, etc.

Knowing the above listed things will help you build a great career as a Web3 developer, however, Web3 is a whole new world of technical challenges. Hence, keeping an eye on newer developments and updating one’s skill set from time to time would help a lot.