Today, many big data companies are founded on these open-source projects. But with scale comes cost. 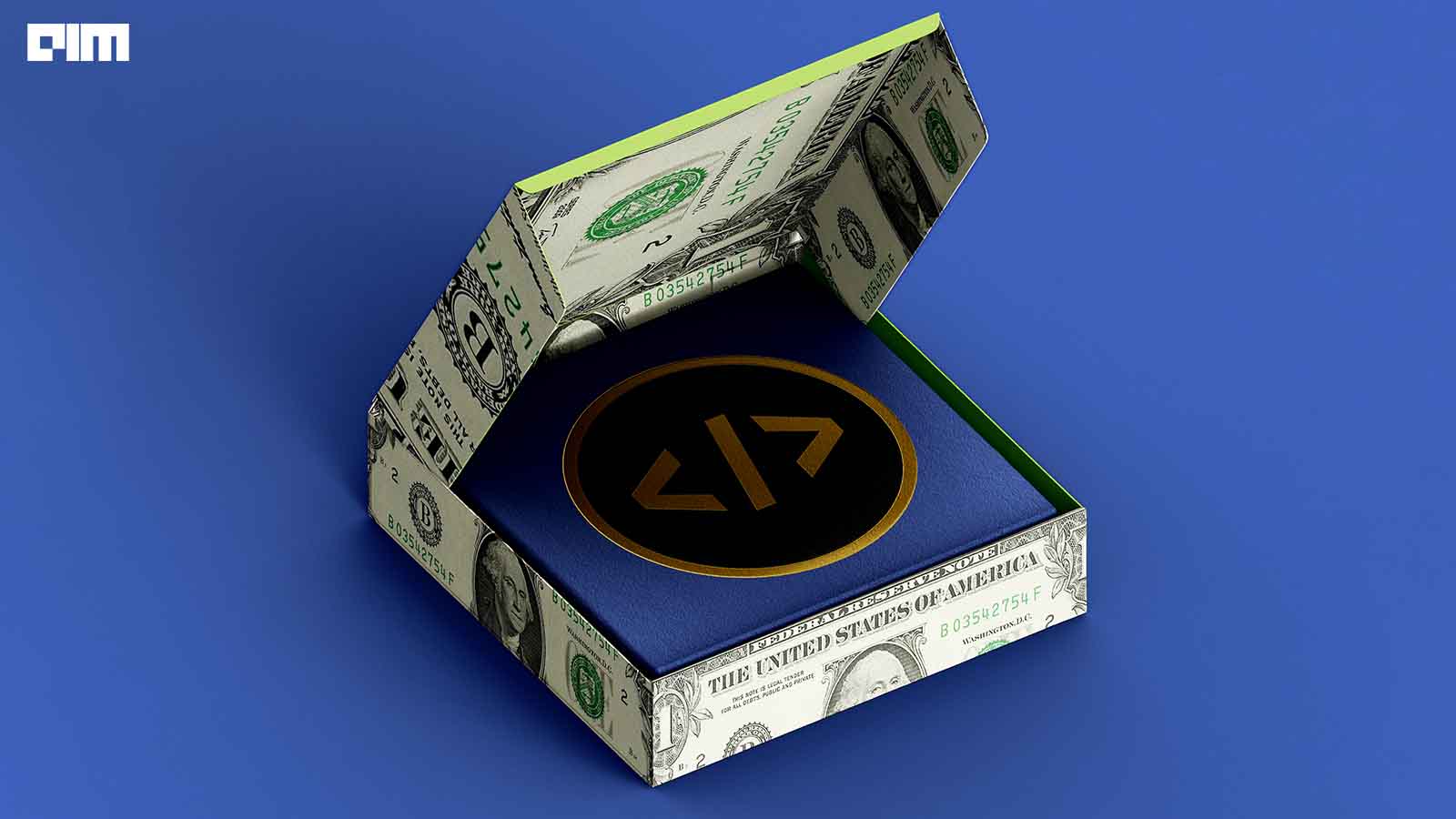 The term “open-source” was first coined in 1998. Since then, open-source software has generated billions of dollars. Moreover, the paradigm of open-source practices has been a blessing for modern-day big data systems. For instance, a decade ago, when Apache Spark was still in its nascence, companies like Yahoo, Amazon, and Intel helped improve the project.

Spark enabled data storage in the memory subsystems of the thousands of servers it pulls together. In contrast, Hadoop allowed seamless data storage on hard disks and reduced the time taken to call the data. Today, many big data companies are founded on these open-source projects. But with scale comes cost. Ride-hailing company Uber, which has accumulated tonnes of data over the years, claims to have a cost-efficient way of leveraging multiple open-source platforms. Open-source makes creating software easier and faster. Moreover, focused effort by scores of developers on specific software components will lead to higher quality instead of dozens of engineers solving the same problems many times in silos.

How Uber does it

Big data is at the core of Uber’s business. The scale of Uber’s big data platform that serves riders and eaters has multiplied from single-digit petabytes to many hundreds of petabytes. To reduce costs on the data platform, Uber’s engineering team focussed on three main factors: platform efficiency, supply, and demand.

Thanks to open-source software, Uber was able to scale up to meet business needs without reinventing the wheel. Today, Uber runs some of the largest deployments of Apache Hadoop, Apache Hive, Apache Spark, Apache Kafka, Presto, and Apache Flink globally.

Optimise for File Formats and Tables

Uber’s Hadoop File System space is occupied by Apache HiveTM tables. These tables are stored in two formats mainly: Parquet and ORC, which are column-based formats. These files consist of several blocks, which contain many rows (let’s say 10,000), stored in columns. To optimise the Parquet format, the engineers would traditionally deploy the GZIP Level 6 compression algorithm inside Parquet. As a tweak, they have utilised the latest work on compression algorithms by the Facebook team — ZSTD Level 9 and Level 19 algorithm. This algorithm helped reduce the parquet file size by 8% and 12% compared to GZIP-based Parquet files, respectively.

Uber uses Apache YARN to run the majority of its big data Compute workload. The function of YARN is to split up the functionalities of resource management and job scheduling/monitoring into separate background processes. The Scheduler in YARN is responsible for allocating resources to the various running applications subject to familiar constraints of capacities, queues, etc. The Capacity Schedule inside YARN allows the team to configure a hierarchical queue structure with MIN and MAX settings for each queue. These settings follow the Dynamic MAX algorithm, which monitors for accumulated usage within 24 hours. Adding more machines to the YARN cluster reduces the average utilisation and hurt cost efficiency. So, the team at Uber implements time-based rates. In this way, the YARN cluster’s average utilisation (measured by CPU/MemGB allocation) will be around 80%. That said, YARN clusters are relatively larger at Uber compared to other organisations. To ensure scalability and cost-efficiency, the team uses the YARN federation approach while dealing with large clusters.

The team let Ingestion write lightly-compressed Parquet files, which take a bit more disk space but a lot fewer CPUs. In this way, a background task scheduled to run later will not need too many CPUs.

Open-Source through the Lens of ML

One must also observe that the ML developer landscape is relatively new, and the incentives are different to a traditional software developer ecosystem. The ML ecosystem devoid of these roadblocks can lead to software packages that are easily adopted across domains, better interoperability, and standardisation of ML toolboxes.