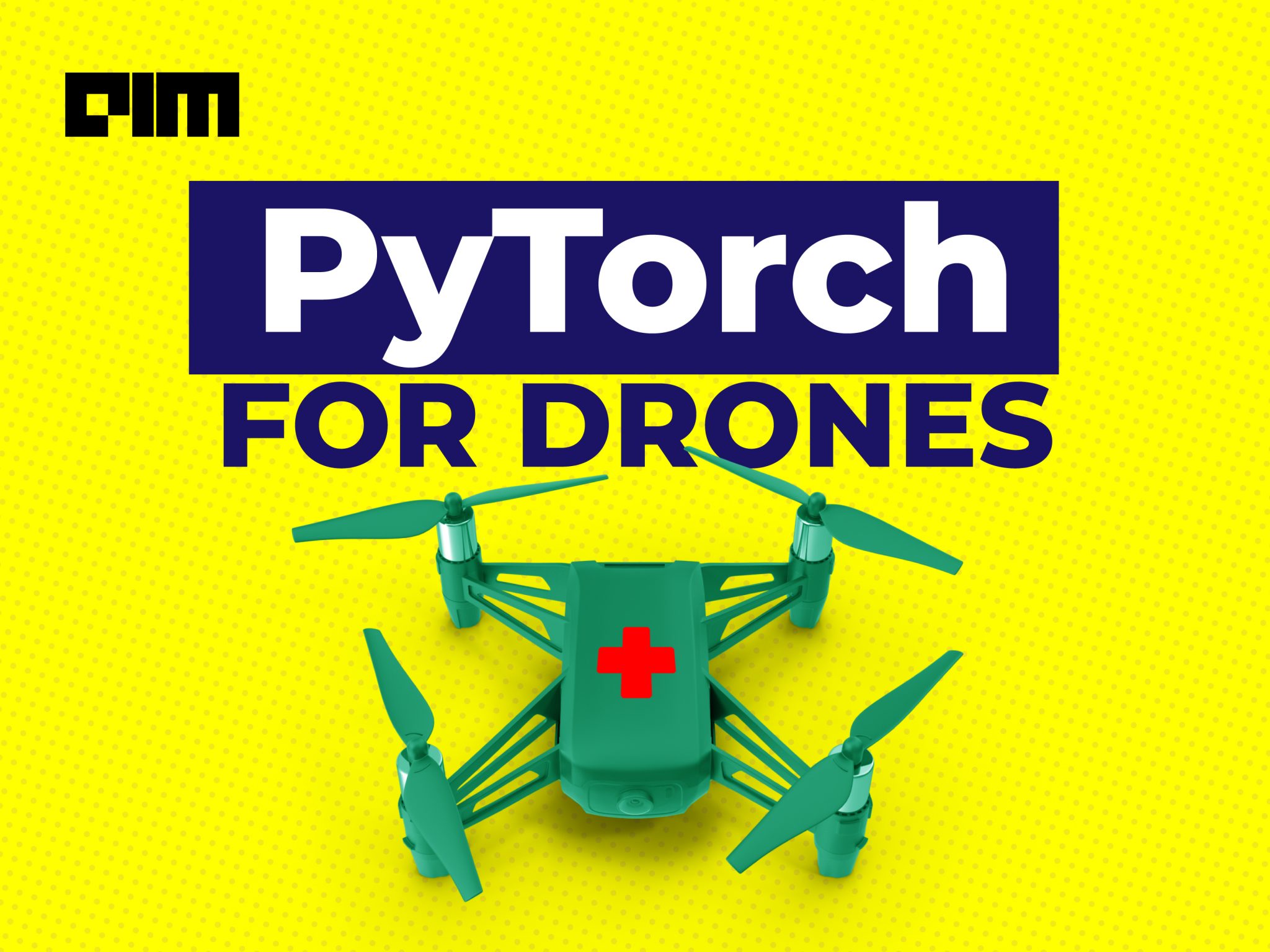 Next-generation vehicles such as drones have a hard time landing. Drone controllers usually bring the drone near the ground and then drop it. How low the drone can be brought down depends on the aerodynamics of the drone and other reactions from the ground.

Since drones of the future will be carrying medicines and other fragile instruments into mysterious landscapes or hilly areas, dropping the drone isn’t always desirable.

To address this problem of smooth landing, researchers at CalTech’s Center for Autonomous Systems and Technologies (CAST), have imbibed neural networks into their approaches.

At CAST, artificial intelligence experts are developing a system that uses a deep neural network to help autonomous drones “learn” how to land more safely and quickly, while consuming less power. These deep learning systems are being built using PyTorch.

CalTech’s system called Neural Lander is a learning-based controller that tracks the position and speed of the drone and modifies its landing trajectory and rotor speed to achieve the smoothest possible landing.

How PyTorch Is Helping

For ensuring a smooth landing under the guidance of the deep neural networks, the team employed, a technique that smooths out the neural net’s outputs so that it doesn’t make wildly varying predictions as inputs or conditions shift.

To build the ReLU(rectified linear unit) network for their model, the CalTech team used the deep learning libraries available on PyTorch.

PyTorch makes it easier to model with tailor made libraries and methods. It only requires two lines:

The torch package contains data structures for multi-dimensional tensors and mathematical operations over these are defined. Additionally, it provides many utilities for efficient serialization of Tensors and arbitrary types, and other useful utilities.

It has a CUDA counterpart, that enables the user to run the tensor computations on an NVIDIA GPU.

Experiments are being done at CAST’s 10,000-square foot facility. Researchers from EAS, NASA’s JPL, and CalTech’s Division of Geological and Planetary Sciences collaborate here to build the next generation of autonomous systems, while advancing the fields of drone research, autonomous exploration, and bioinspired systems.

To improve the landings,  types of tests were conducted: a straight vertical landing; a descending arc landing; and flight in which the drone skims across a broken surface—such as over the edge of a table—where the effect of turbulence from the ground would vary sharply.

The results show a remarkable improvement in the way the vehicle lands. The researchers believe that this was made possible only after incorporation of deep learning approaches supplemented by custom made libraries of PyTorch.

The use of PyTorch for industrial purposes in the most advanced forms, adds another feather to the cap for PyTorch.

PyTorch’s recent ascent has been witnessed at the recent conferences. Most of the researchers have been preferring PyTorch to Tensorflow. As can be seen in the above illustration, every major conference in 2019 has had a majority of papers implemented in PyTorch.

However, until now PyTorch has been known for its research purposes. With The success of projects like CAST, PyTorch can reign supreme in the deep learning frameworks domain.

How CalTech Plans To Use These

Besides its obvious commercial applications, the team behind this project at CAST also propose other interesting innovations using the same technology.  They have filed a patent on the new system that could prove crucial to projects currently under development at CAST.

This also includes an autonomous medical transport system(shown above) that could land in difficult-to-reach locations such as gridlocked traffic or hilly areas in case of trekking emergency.

Drones, today, are being used for aerial surveillance, bridge and dam inspections, traffic monitoring and surveillance. A reliable drone systems like the one discussed above can loosen the regulations around drones that have been in the news for all the wrong reasons.

Paper can be found here.