Researchers from India, USA, and Thailand unearthed the relation between drug abuse and people’s emotions through AI algorithms. 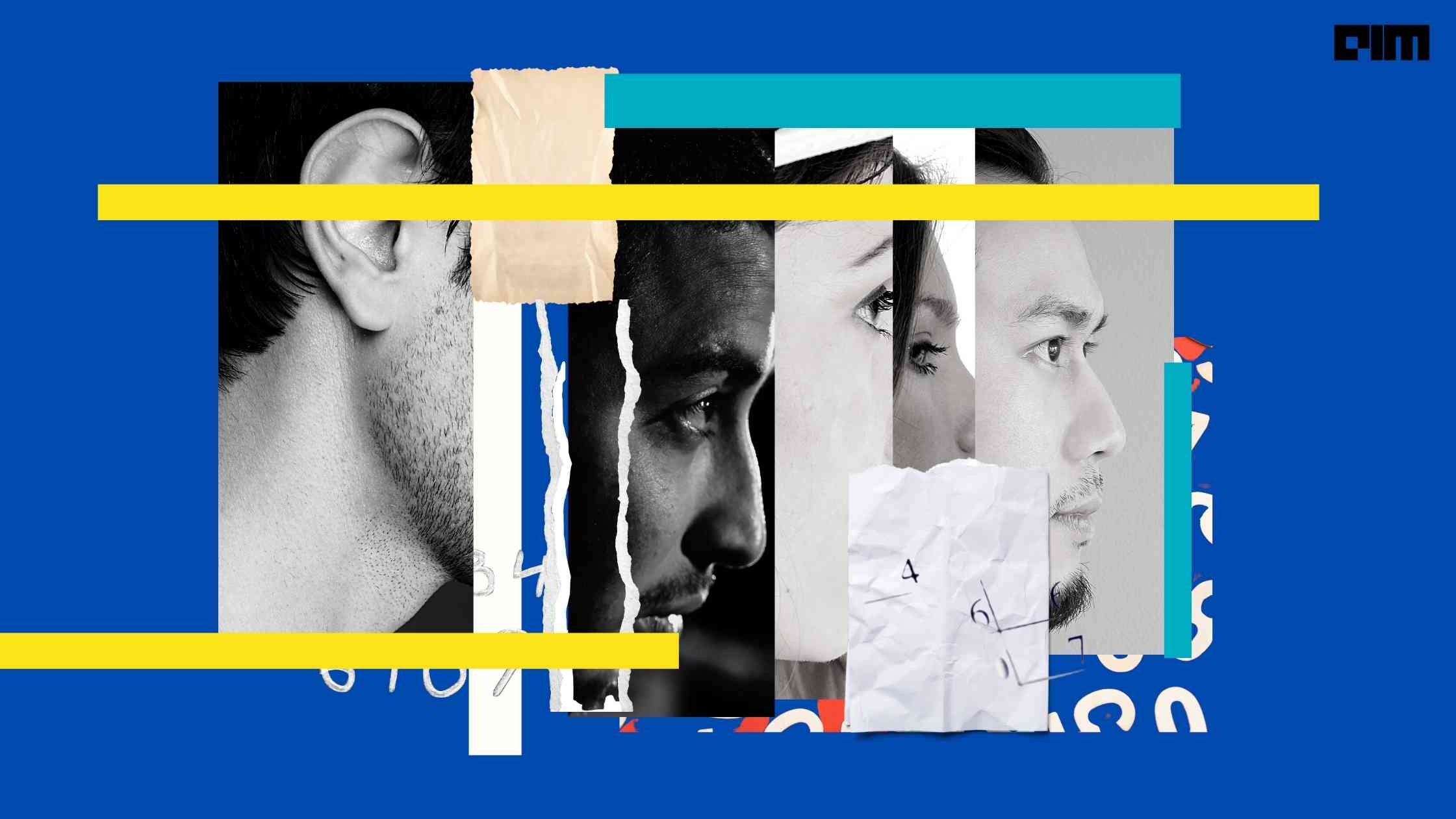 The Research paper titled “EDarkTrends: Harnessing Social Media Trends In Substance Use Disorders For Opioid Listings On Cryptomarket” compares the drug abuse posts on social media being sold through the listings of cryptocurrency exchanges.

Three cryptomarkets, Dream Market, Tochka, and Wall Street Market, were analysed closely to facilitate the research. Post that, the NER (named-entity recognition) task was carried out to extract information on the names of drugs, quantity, weights, prices, availability, and shipment routes to delve deeper into the issue. Nearly three lakh posts were analysed, and eight categories of substances such as Heroin, Kratom, Fentanyl, Oxycodone, Opium, Non-Pharmaceutical Fentanyl, Pharmaceutical Fentanyl, Synthetic Heroin were studied at large.

In addition to that, TF-IDF (term frequency-inverse document frequency) – statistical measure was used by the scientists to have an understanding regarding frequently talked-about opioid-related topics on various social media platforms such as Reddit and Twitter. LSTM, CNN, and BERT-based models were also employed for identifying sentiments and classifying emotions of the data collected from various social media platforms.

Firstly, in order to understand a sentiment analysis, let’s take an example of an analysis done to find ‘sadness’ among consumers:

The product is not up to the mark, and I am dissatisfied – Positive.

The product is good, and I am loving its features – Negative.

The product is not good, but it’s ok – Neutral.

Similarly, scientists conducted a sentiment analysis on Reddit data since the platform does not have any tag or emoticons displaying emotions.

They came out with an analysis listed in the table below:

The researchers found a very interesting trend of having conversations on Pyrovalerone, a psychoactive drug majorly used for treating fatigue or as an appetite suppressant, and Methaqualone, a sedative used to activate GABA receptors of the brain to achieve a deep relaxation state.

After that, an emotional analysis was done using data retrieved from Twitter. Researchers analysed the various hashtags used on Twitter to express sadness, joy, anger, love, fear, thankfulness, and surprise through different deep-learning models. These emotions were then compared and analysed for three major abusive drugs, Oxycodone, Heroin, and Kratom.

The results are shown in the form of a pie chart below:

As per the scientists, “To identify the best strategies to reduce opioid misuse, a better understanding of cryptomarket drug sales that impact consumption and how it reflects social media discussions is needed.”

Significance of the study

According to a report, the mental health and substance abuse services market is projected to expand with a CAGR of 6.4% from 2020 to 2027 and is expected to reach $571.5 million by 2027. In yet another study, Asia-Pacific has been described as the fastest-growing market in substance abuse treatment, while North America is the largest market.

Thus, the research can help policymakers come out with sound policies to curb this menace as early as possible. The reports mentioned above clearly reflect the state of drug abuse and the economic cost associated with the same.

However, there has been a clear lack of evidence to establish a relationship between substance abuse and poor mental health. As a result, the usage of various opioids largely remained accessible through illegal means, thereby remaining out of enforcement agencies’ purview.

The research carried out with the help of various AI-based algorithms has provided a good insight into the relationship between mental health issues, drug abuse, and the crypto markets, thus paving the way for future actions to correct this unchecked field. More such studies will create awareness, enhance the knowledge base, and help countries fight another pandemic in disguise — drug abuse. Read the paper here.