Can AI Be An Inventor? Ryan Abbott & Stephen Thaler Say Why Not

I would hardly call it a tool. Instead, it is arguably a sentient, non-protoplasmic organism that develops its own personality. 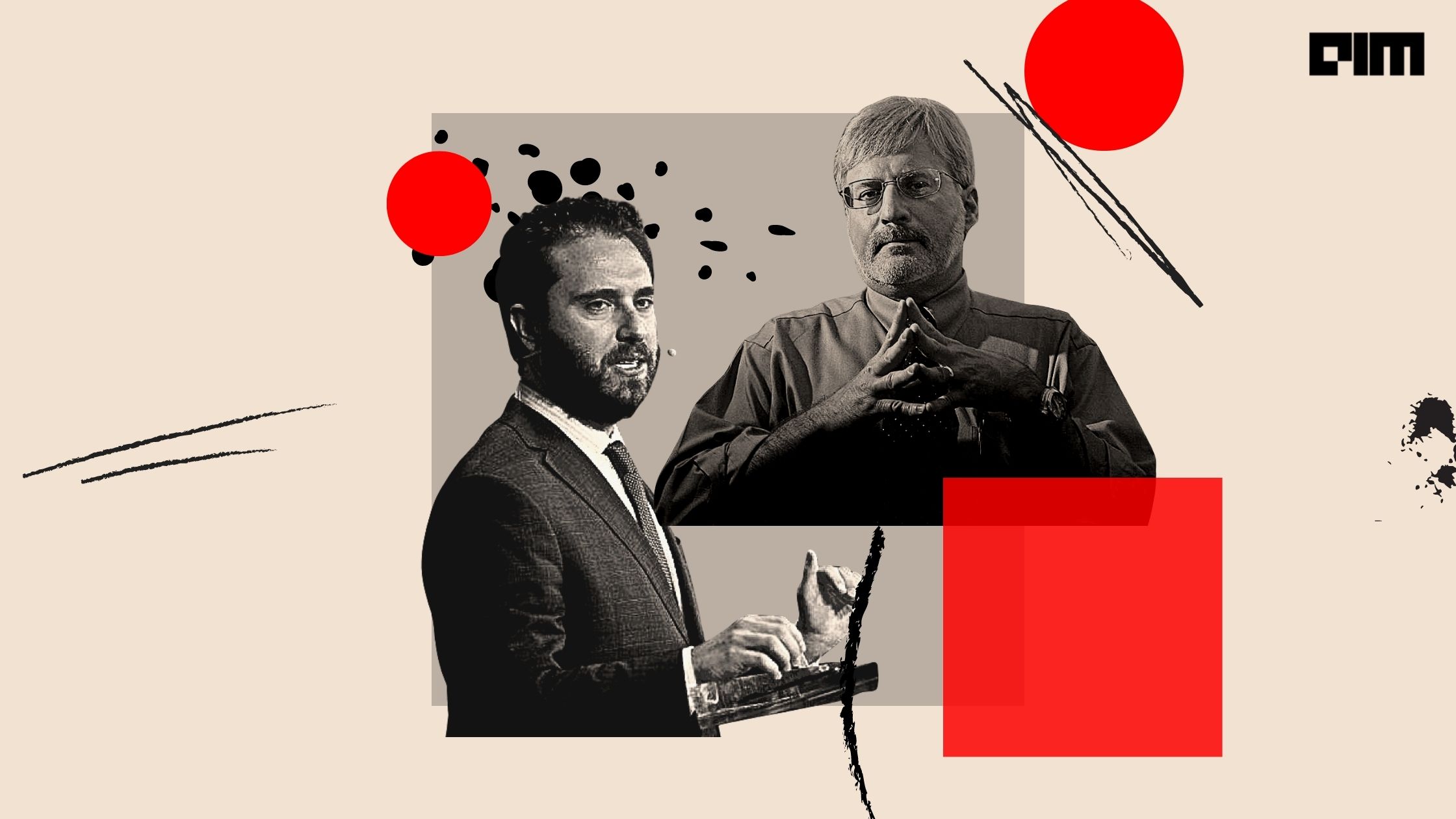 “AI should not be granted a patent. Instead, an AI should be listed as a patent inventor”

A few months back, in July 2021, South Africa became the first country to grant a patent to a food container invented by DABUS. The AI-based creativity machine was created by Stephen Thaler, CEO of Imagination Engines and Missouri physicist. The application for the patent was filed under the Patent Cooperation treaty on 17 September 2019.

Thaler’s attorney, Ryan Abbott, and his team have filed applications to get the computer listed as an inventor in at least 17 jurisdictions across the globe. The team got favourable judgements in South Africa and Australia; however, the Australian patent team is appealing the decision made by the court. Now, the US District Court Judge – Leonie Brinkema rejected the appeal and denied the patent. As per the judge, under US law, only a human is privileged to be an inventor, and the clear answer is “no”, as far as providing the status of an inventor to an AI is concerned.

Ryan mentioned that Judge Brinkema in the United States District Court for the Eastern District of Virginia had denied their motion for summary judgement. Although, this upholds an earlier denial of two patent applications for AI-generated inventions by the US Patent and Trademark Office. The EDVA decision will be appealed to the Court of Appeals for the Federal Circuit.

Talking to Analytics India Magazine, Ryan Abbott said, “To put it simply, an AI should not be granted a patent. Instead, an AI should be listed as a patent inventor, and the AI’s owners should own the patent. Our team has announced two international patent filings in August 2019 for AI-generated inventions. Both these applications have been evaluated by the UK Intellectual Property Office (UKIPO) and European Patent Office (EPO), and accepted that our applications meet the substantive requirements of patentability.”

AI-generated inventions are practically unregulated. In most jurisdictions, patent applications must include the name of a natural person as an inventor. This criterion is in place to safeguard and recognise the rights of human inventors. On the other hand, inventors do not always own their patents; in fact, most patents are owned by businesses. Ownership rights can be transferred from an individual to a corporation by a contractual assignment or by virtue of law.

“The law to grant natural people the status of the inventor is formulated to give people their due credit. These laws, on the other hand, were enacted without concern for the future possibilities of inventions by machines. So, it’s high time to set the house in order and put in place appropriate policies for AI-generated works,” Ryan added.

We also talked to Dr Stephen Thaler, a pioneer in the field of artificial intelligence and the current President and CEO of Imagination Engines.

In conversation with Dr Stephen Thaler

AIM: Can you please share what made you think about building an AI tool capable of carrying out further inventions?

Thaler: I did not intend to build an AI tool capable of carrying out the invention. DABUS was a proof-of-principle experiment in building a conscious synthetic brain. Provided only general knowledge, it originated all kinds of novel thoughts, not just inventions. The generated concepts were based upon its subjective feelings (i.e., sentience) about the world it was observing and then imagining.

So, I would hardly call it a tool. Instead, it is arguably a sentient, non-protoplasmic organism that develops its own personality. And to be frank, it built itself.

AIM: What impact will it have on the AI ecosystem if accepted in the future?

Thaler: If accepted in the future, DABUS will be acknowledged as a significant paradigm shift in artificial intelligence, sharply departing from all forms of AI currently claimed to be creative. It will influence how humanity thinks about itself in the long run, as I’ve mentioned many times in my talks and papers.

We also looked at why the patent protection for AI-generated inventions matters. The foremost reason is that it will foster innovations, not for AI, but for those dealing with AI regularly. The move can promote the development of inventive AI – ultimately more innovations to better serve humankind. To conclude, identifying an AI as an inventor isn’t about giving machines rights; it’s about protecting the moral rights of traditional human inventors and the patent system’s integrity.