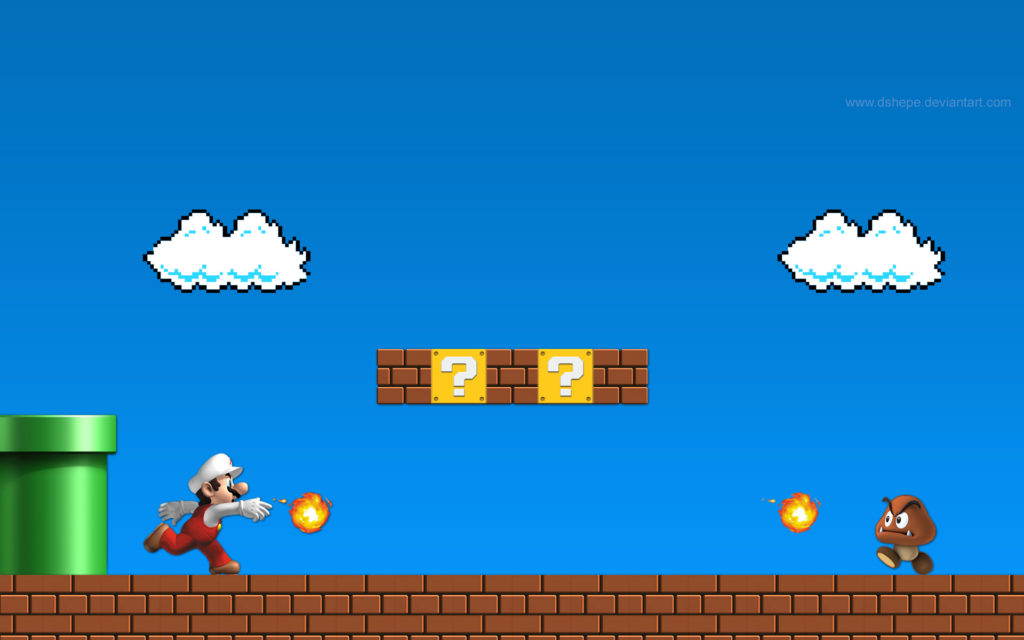 From DeepMind’s AlphaStar (beating 99.8% of the Starcraft players) and AlphaGo to OpenAI’s Dota 2 bot, AI is revolutionising the gaming industry. Each time it beats a human at a video game, it is believed to be getting closer to a level where it can make decisions on its own. And, that’s the reason AI is being put through hours of training so that it can make decisions on its own when it enters the real-world. Of course, playing a game and learning to counter the real-world problem eventually is something AI has always been trained for. AI has also been playing a massive role in creating video games and making it more tailored to players’ preferences.

Matthew Guzdial from the University of Alberta and his team have been working towards leveraging AI’s power to help video gamers create the exact game that they want to play.

The approach researchers use is through machine learning, where a system learns to create approximate representations of the games, and recombine the knowledge from these representations in order to develop new games via conceptual expansion. This approach helps in demonstrating the ability of the system to recreate the games.

The team of researchers first fed the machine with the data in the form of videos. This video contained hours of gameplay from humans playing the first levels of games like Super Mario Bros, Kirby’s Adventure, and Mega Man.

After hours of ‘watching’ these video game footage, the AI was able to probabilistically map the relationship between the objects and how that change to generate ‘game graphs’.

When the AI is watching the game, it is also guessing the rules of the game. The AI is made to watch the gameplay, and here, it is validating the rules of the game that it has guessed. The ‘game graphs’ are a result of putting together these two sets of data acquired by watching and rewatching the gameplay. These game graphs mainly contain the details about the game, and the system makes use of the information present in the game graphs and starts to design, combine and reproduce.

To start the testing, the AI will first be trained on the Mega Man and then will be asked to complete the game based on its knowledge and approximations from the game graphs. But, the AI failed to completely recreate the game leaving out some aspects of the games. For example, it was unable to deduce the mechanics of the magnetic beam from the game. But, Super Mario Bros., was simpler for it to understand because it didn’t contain power-ups that had a significant effect on the character.

To create a new game, for example, the researchers combined the platforming styles of Mega Man and Super Mario Bros. Through many repetitions for every level and every game rule, a completely new AI-generated game can be created.

A common thought arises when anyone reads about these kinds of technology, will it replace human jobs? The answer is no. The researchers believe, instead of replacing, AI will be helping in easing the burden on game developers. These tools do not contain coding, so it gives more accessibility to the game creators by removing the hassle of dealing with codes.

Future of the Technology

Next, the researchers have planned to make the AI system to predict and design the whole game with just two frames and user-defined data. The AI will make predictions, and post the creator gives feedback; the AI then makes the adjustments. Going through this process over and over again will ultimately result in something entirely new. The AI system will be able to automatically produce in-game visuals, sound and also the story in the future.

The video gaming industry requires long hours of hard work and expertise in terms of designing and coding skills and data. The coding skill especially presents a problem to non-coding personnel for creating games. This automating of game design will democratise the industry and allow for applications in education, scientific and entertainment.