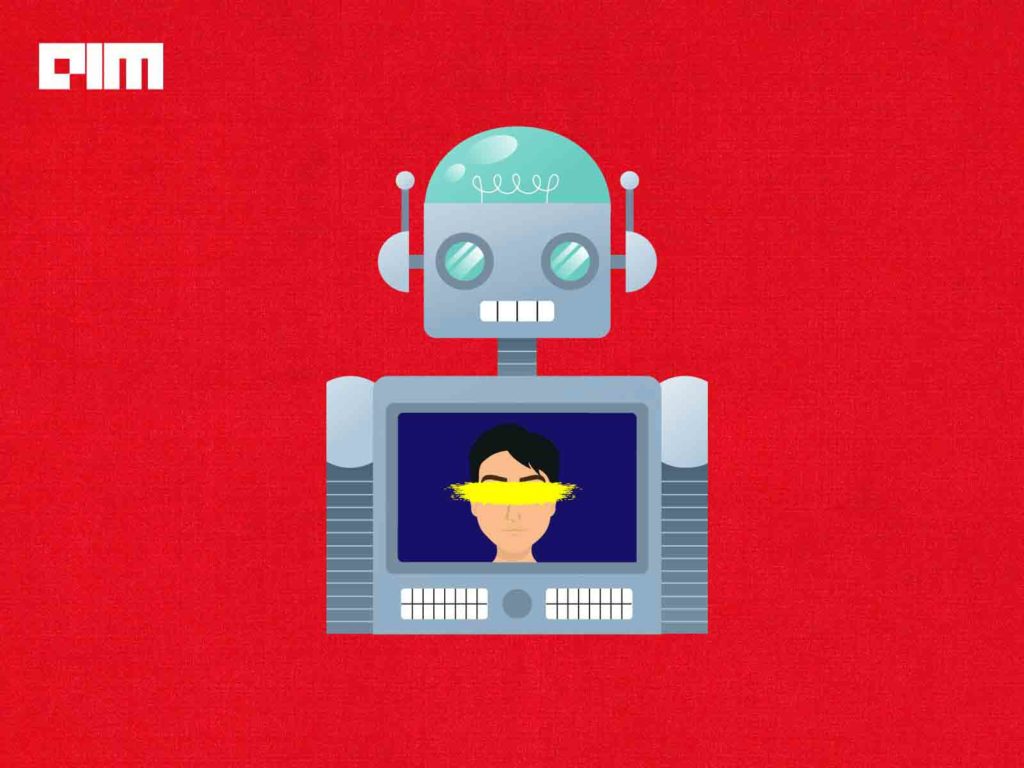 In the healthcare industry, early and accurate diagnosis of diseases has always been a critical aspect of proper treatment. That being said, while AI and analytics proved to be immensely beneficial for the industry in making accurate diagnosis decisions and detection of different types of cancers, it has always been the doctors who have been taking the last call. A lot of this could be attributed to the level of expertise doctors bring to the table.

However, challenging the notion, researchers from MIT’s computer science and artificial intelligence lab (CSAIL) developed an AI and ML system that can not only diagnose medical conditions but can also defer the expert’s decision in certain aspects. The AI system has been developed to address the challenge analysing the ability and experience of the human involved.

According to researchers — Hussein Mozannar and David Sontag, the system uses two separate ML models — one to make decisions and another to agree or defer human choices. Here, the latter model is known as “the rejector” which has been designed with an aim to improve the human decision-making process.

How the Rejector Works on Enhancing Human Decision Making

Machine learning systems are usually used to either complement human decisions or solely make final predictions. However, due to many obstacles, complete automation has always been limited to certain aspects. In a recent paper, MIT researchers have proposed an approach for an ML model to either predict or reject human decisions to augment their capabilities.

The ML model analyses the human expertise and makes a decision accordingly which will, in turn, omit the necessity of deploying the model as well as a human for a job — case in point doctors in the healthcare industry. According to researchers, inspired by the concept of rejection learning, the model will focus on areas where human expertise is less accurate.

The figure shows an expert deferral pipeline, where the rejector first decides who between the classifier and expert should predict and then whoever makes the final prediction incurs a specific cost.

To facilitate this, the researchers created two functions — a classifier to predict the target and a rejector to decide if the classifier or the human expert should predict the diagnosis. The researchers started by formulating a natural loss function for both the models combined and highlighted a reduction from the expert deferral setting to cost-sensitive learning.

Here, the researchers aim to predict a target based on covariates. The natural loss function for the system should be formulated, consisting of the classifier in conjunction with the expert. The researchers approached to form the problem as a cost-sensitive learning problem over the action of deferral.

With this reduction in hand, the researchers proposed a novel convex surrogate loss, which can easily integrate expert deferral in the current pipelines. “This surrogate loss settles the open problem posed by [NCHS19] for finding a consistent loss for multiclass rejection learning,” stated in the paper. However, the proposed surrogate loss and approach by the researchers only required adding an output layer to existing pipelines and changing the loss function. This, in turn, drastically reduces the added computational costs by combining the rejector and classifier in one model.

Further, to compare their proposed theoretical perspective with the previous solutions in the literature, the researchers firstly provided generalisation bounds for minimising the empirical loss; and secondly gave experimental evidence on image classification datasets CIFAR-10 and CIFAR-100 using synthetic experts and human experts.

The figure highlights the comparison of methods with the confidence score baseline, oracle baseline and our implementation of [MPZ18] method, on synthetic data.

The figure highlights that there is a 95% confidence interval for the average difference between the baselines and the proposed method by researchers.

Also, the researchers noted that when their proposed method was compared on CIFAR10H and confidence score baseline, it outperformed the confidence method by 1.2 points on system accuracy and an impressive 3.1 on data points where the classifier has to predict.

While machine learning systems are traditionally designed to aid human decisions, here, the researchers proposed a framework where the model can reject the decisions taken by the human expert when appropriate. Apart from the healthcare industry, such a system, according to researchers, can be beneficial for specialised sectors like risk assessment, legal, content moderation etc.