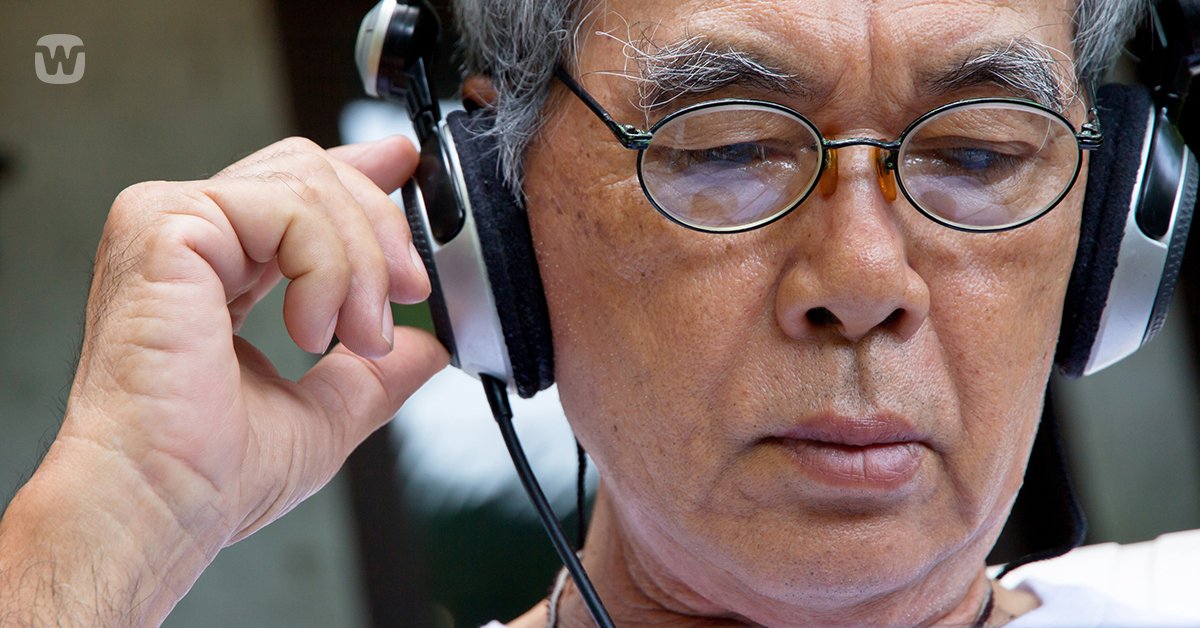 AI-based hearing aids are now replacing the earlier model of Bluetooth Low Energy (BLE)- enabled hearing aids. In this article, we discuss how these hearing aids, backed by AI some use cases of artificial intelligence in hearing devices.

What Has Been Done Till Now

In general, a hearing device includes a sound classification module to classify environmental sound sensed by a microphone. SoundSense Learn is a feature that uses machine learning and artificial intelligence technique to apply user input for efficient optimisation of hearing aid parameters. This novel approach of machine learning is designed to individualise hearing aid parameters in a qualified manner, sampling a number of possible settings for the adjustment of hearing aid according to the user’s preference with a greater degree of certainty.

Dr Chris Heddon of Resonance Medical in a report pointed out that there are specifically three major elements that make up the AI-powered hearing aid:

In another research, conducted by the researchers at Aalborg University, the researcher developed an efficient algorithm by using artificial neural networks that can help the end-users to not only hear but also to take part in conversations in the noisy environment. The applicability of this new algorithm is much advanced and stronger than the previous technology because of its ability to function in unknown environments with unknown voices.

Researchers concluded that the key success of this algorithm is its ability to learn from data and construct strong statistical models that are able to represent the complex listening situations.

The method used for creating the algorithm is the deep learning technique and the project was constructed with two different tracks. Firstly, they constructed an algorithm to solve the challenges of one-to-one conversations in noisy spaces by amplifying the sound of the speaker while reducing noise significantly without any prior knowledge about the listening situation. Secondly, speech separation was done by an algorithm that separate voices while reducing noises.