Will AI-based traffic solutions aid in the reduction of traffic congestion in Bengaluru? 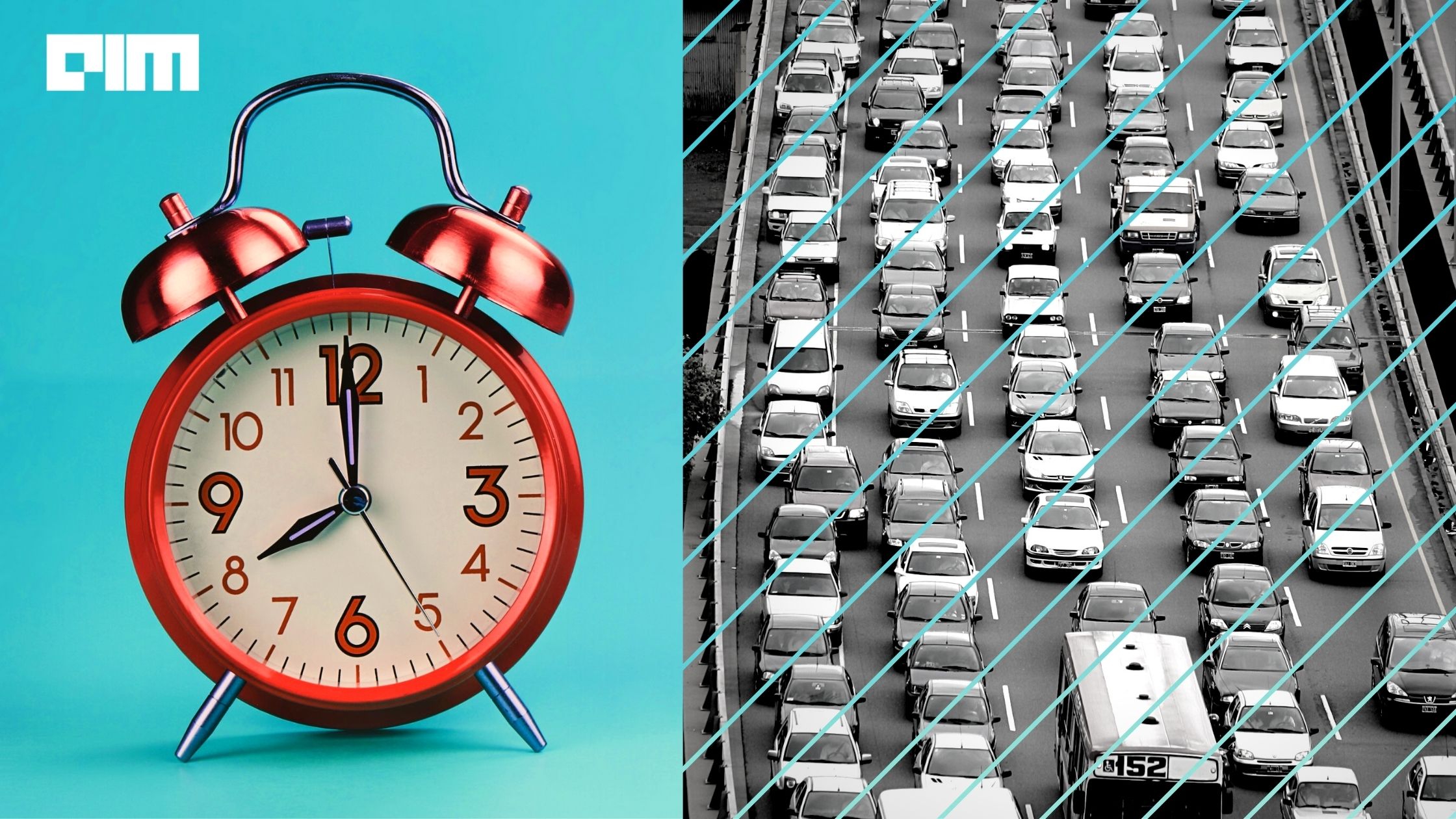 Traffic jams are a long-standing transportation issue that has plagued us for decades in Bangalore. It is an ever-increasing threat to practically all of India’s major “IT centres,” with Bengaluru being the worst affected. Once a paradise of lakes, gardens, and pleasant weather, Bengaluru is today a metropolis of overcrowded automobiles emitting toxic fumes. As per Metrosaga, two-wheelers continue to rule the roadways, accounting for up to 73% of the city’s total vehicle population, followed by cars (20%). While the times have changed, the solutions to the traffic management problem in most Indian metropolises have not. Urban traffic will be revolutionised by artificial intelligence (AI), which will eliminate bottlenecks and chokepoints. As a result, we will be able to minimise both traffic and travel time. The effort is expected to address Bengaluru’s traffic problem.

How can AI help with Bengaluru traffic?

Several of India’s public services are slowly adopting artificial intelligence (AI). As per the report all traffic signals in Bengaluru would be redesigned with the help of artificial intelligence (AI), a long time ago. The Bengaluru Police Department is the latest to join the club, with plans to install AI-based traffic signals at most city intersections. Intelligent Transportation Systems (ITS) have been developed and deployed during the last three decades as a cost-effective investment to boost the capacity of existing transportation systems. Accurate assessments of real-time traffic operational circumstances are crucial for the efficient administration of ITS.

Contributions to the Field

Over the last three decades, ITS technologies and solutions have been developed and deployed as a cost-effective way to increase the capacity of current transportation systems. According to S. H. Shah et al., special sensors (such as magnetic coil and ultrasonic detection) are routinely put along the roadside to monitor traffic conditions. However, the deployment of these sensors necessitates changes to the traffic infrastructure. In addition, due to transmission difficulties, their sensory data is most likely limited in quantity and quality.

Agachai Sumalee et al. stated that a video-based traffic counting system (VTCS), compared to a sensory-based method, simplifies deployment and maintenance operations and seamlessly interacts with AI to detect, track, and identify each vehicle and its activities. Artificial intelligence has made some notable contributions to a vehicle traffic study. Some of them are listed below.

Earlier, NVIDIA with IEEE and academia conducted the first AI City Challenge to stimulate the development of efficient algorithms that have direct benefits on smart transportation. Moreover,  the CVPR 2021 AI City Challenge workshop is concentrating on ITS issues.

This article is merely an investigation into Bengaluru traffic and how AI can help. Recent research states that artificial intelligence raises a slew of ethical, societal, economic, and legal concerns. In addition, because AI-based systems are data-driven, they face cybersecurity and data privacy concerns, particularly in autonomous vehicles. However, there are a variety of AI-based traffic solutions. This article aims to identify and collect numerous AI strategies that can be used to solve specific difficulties in Bengaluru traffic. For Bengaluru traffic, we can certainly expect appropriate solutions from Indian researchers and startups.