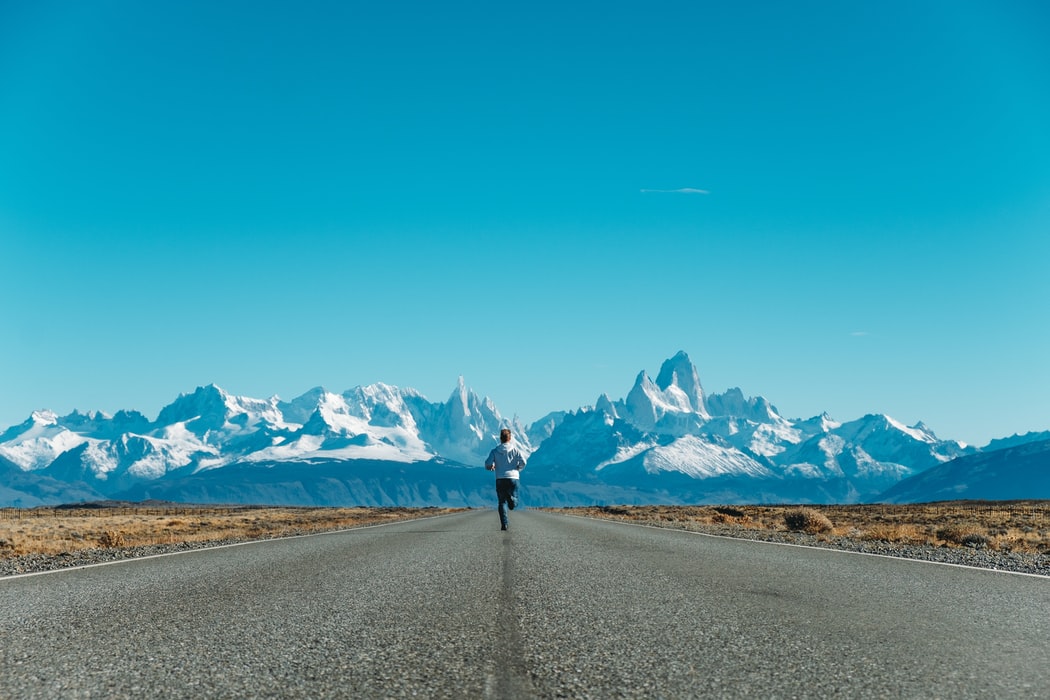 Artificial intelligence has transformed all the sectors of various countries — ranging from the financial industry, healthcare, automobiles, travel and tourism, education as well as media. Therefore, companies are forced to rethink their business strategies with innovative AI applications. Companies are working towards implementing AI in their business process, alongside, individuals are using AI in their daily lives to play games, book cabs, perform transactions, and even to shop. In fact, researchers and scientists are also working towards developing more advanced applications with the help of AI, which will completely alter the way we live, communicate and work in our lives.

Most of the time, artificial intelligence is merely a medium to help businesses invent advanced applications, however, if a sophisticated system of artificial intelligence manages to develop a new software application, can it be recognised as its inventor? And does that AI have the possibility of patenting new developments? The answer to this — from the United States, the United Kingdom and European Nations is no, where governments aren’t ready to put the responsibility on the machine as an owner for inventions.

Case in point: in recent news, the United States Patent and Trademarks Office denied giving a patent to an AI machine — DABUS. The claim was filed by Stephen L. Thaler, a Missouri-based AI expert; however, the machine has been totally responsible for the invention with the help of a series of neural networks. Due to strict patent laws, the machine has been denied permission of ownership by the UK and European patent offices. However, according to Thaler, in the briefing to the PTO Commissioners Office, the patent ownerships should not be only limited to humans as the machine “DABUS itself recognised the novelty and salience of the invention,” and therefore, the naming of DABUS as the inventor was proper. One of the lawyers who has been advocating DABUS’s patent issue, Ryan Abbott, urged that the AI system should be considered for ownership, whereas the petitioner should be termed as a nominee.

Also Read: Can AI Systems Hold Patent For Their Inventions?

Can or Cannot AI be termed as an inventor?

With AI being increasingly used for developing applications without human intervention, a lot of questions arise for patent laws, of whether to grant a patent to AI machines or not. According to US patent law, the term — inventor, can only be used for individuals and natural persons who have invented or discovered the application and can only be the one who can claim the intellectual property.

On the other hand, the Patents Act in the Indian law, has a little bit of ambiguity — it states that a patent can only be granted to the first ‘inventor’ of the invention, and suggests that the patentee needs to be a natural ‘person’ in order to gain ownership. However, the act also includes non-person entities like governmental organisations as patentee of an invention, thereby creating a dubiety in interpretation as to whether or not AI machines can be granted patents in India.

Although it sounds immensely simple to grant a patent to a machine, however, it comes with several challenges. The patent law for every country runs with strict guidelines that state that inventor can only be termed for an individual and to file a patent that inventor needs to be employed by the parent company, which doesn’t work with machines. According to authorities, AI can only act as a medium for humans to create inventions, rather than the inventor itself. Alongside, being an owner of an invention or an application comes with the responsibility of signing contracts, taking responsibility for the invention, filing lawsuits and even to permit licenses, which can only be done by humans, and thus can only be called as an owner. Also, as artificial intelligence is currently termed under machines or services, it can not hold any grounds in legal processes.

Having said that, one of the critical reasons for advancing artificial intelligence is to create the ability for machines to operate without human intervention. Therefore, when the machine manages to develop an invention without any sort of involvement from humans, it should be acknowledged of its contributions. Besides, according to law, if the machine can not be termed ownership and humans aren’t taking the responsibility of the invention, it might not get patentable at all. This, in turn, could hamper the authenticity of the invention without any legal protections, and also the commercialisation of the invention, which might create resistance among businesses to invest more in such AI inventions.

“AI is a fast-evolving field, set to revolutionise many industries, and raises many untested issues around patentability and ownership of inventions that are made using it,” said Penny Gilbert, the LLP intellectual property law specialist at Powell Gilbert to the media. “The World Intellectual Property Organisation (WIPO) has started a consultation on this issue and is due to continue the discussion at a session in mid-May, with the outcome expected to influence future IP policy.”

However, allowing nominations from machines and computers for ownership will not only encourage humans behind the brainchild but will also promote more innovations for society. Also, it isn’t legal to state a human liable for things going wrong with AI-generated inventions; not only this violates human rights but also depreciates the value of human capability.

Considering there has been a rapid advancement in AI-related work, businesses have started relying on this advanced technology to solve complex business problems as well as to create new applications without human aid. Therefore, it has become imperative for patent authorities to rethink their traditional laws and create new framework guidelines that would involve machines, computers as well as non-natural persons as inventors.

In fact, in recent news, it has been announced that The World Intellectual Property Organisation (WIPO) is working towards re-strategise their IP policies on artificial intelligence. The institution has released a revised draft that noted the increasing role of AI in the invention process and decided to conduct a virtual session in the coming month for discussing the revised questions on whether to grant ownership to AI machines.

However, until the issue of AI patents gets resolved, this advanced technology can only be termed as the machine or service that aids humans to invent ideas. And, with that, businesses should ensure that humans are well involved in the process of creating the invention, along with AI, for them to apply for patents.