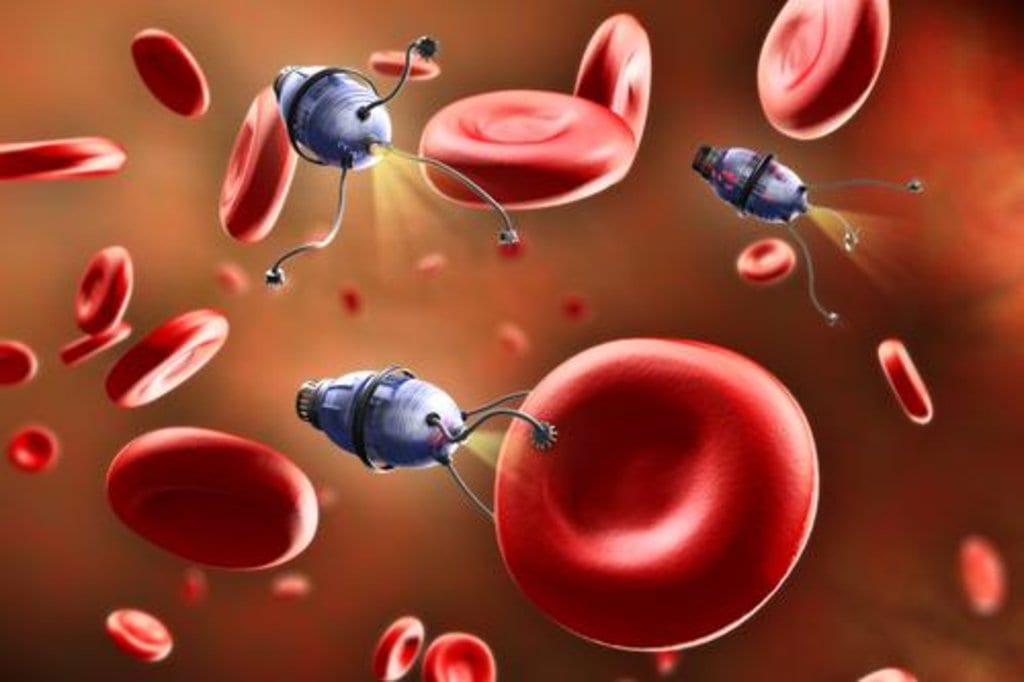 While the concept of Singularity gains ground, here is another strand of technology that is gaining currency among Singularity fanboys  and is touted as a definitive  step towards transhumanism or cyborgs. Nanobots, derived from Nanotechnology can usher in an era of an ageless society, as posited by writer Eve Harold in her book — Beyond Human: How Cutting-Edge Science Is Extending Our Lives. The concept is an offshoot of converging technologies —  marrying  the concept from physics, chemistry and engineering, artificial intelligence and drawing biological  inspiration to develop some of the most effective paradigms such as neural networks or evolutionary algorithms. Termed as the silver bullet in medicine, scientists believe that tiny robots would soon be able to conduct surgery and deliver drugs deep inside the body.

A research paper cites that the last decade has seen an  increasing use of artificial intelligence tools in nanotechnology research. And convergence between AI and nanotechnology can shape the path for many tech developments that rely on computer architectures and data representations such as bioengineering and neuroscience. It also emphasizes how recent developments in AI is marking a shift for medicine from just reactive to preventative via nanobots that can explore the body at a molecular and cellular level. According to researchers, Sacha Gomez and Pablo Varona — AI tools like machine learning can play a key role in producing scientific results and in the development of future nano applications.

Now, nanobots are not like the conventional bots. According to Aniket Margarkar, a researcher at the Centre for Drug Research at the University of Helsinki in Finland, a robot essentially  means a machine that can handle things automatically. Scientist Shawn Douglas from UC San Francisco School of Medicine has done extensive research to produce nanobots, which he calls —  “nature’s building blocks”.

Here’s how Douglas  defines the role of nanobots reportedly — developing nanorobots is akin to building tiny packages that can perform  tasks in an automated way.  From delivering cargo to payloads, to sensing, responding, nanobots are built to perform tasks on a macro scale. While, they are not essentially bot, calling them nanobots is a bit of a PR slant, concedes Douglas.  The main idea behind  using the term robot — besides being catchy — is that they are programmed and act autonomously. And a major difference of nanobots from the popular conception of robots is that nanobots are built from DNA while conventional bots are coded in 1s and 0s.

Currently, there are a number of researchers who are working on revolutionizing the drug therapy through nanobots that can ascertain their location and deliver a drug at the right location. Margarkar emphasizes if a bot is carrying a drug that is meant to kill liver-cancer cells, it would also be outfitted with a sensor to inform when it reaches the affected cells.

AI can speed up Nanorobotics research 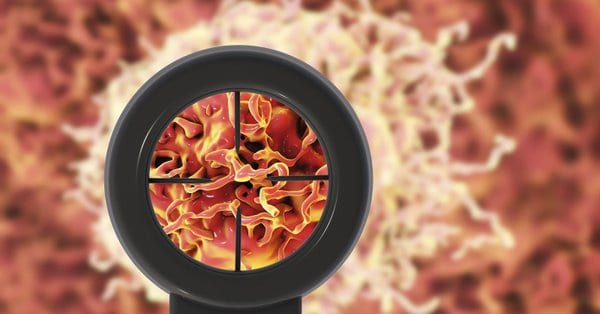 While nanotechnology has great potential in preventing neurodegenerative diseases such as Alzheimer’s and cancer, AI when joined with nanorobots can supplement the gap in the immune system. Scientits believe a  potential solution is to make the AI system the “brains” behind the approach. according to researcher Anna Kozlova,  AI is a perfect fit  for the immune system, since it doesn’t need a higher “consciousness and runs on a set of rules; genes in the case of the biological system and algorithms on the part of AI”.

The AI program can learn on the go — become progressively better with the experience it gains. This, in a way can usher in an adaptive immune system, as opposed to the reactive human immune system. With further training, an AI program alongside nanobots could act as a proxy and work in tandem to significantly improve the human body’s response to diseases such as HIV, cancer and age-related degenerative diseases such as Parkinson’s.

Researcher Anna Kozlova outlines steps  how AI can be used with nanorobotics to supplement the human immune system:

On the other hand, there is a body of researchers who believe that there are issues with linking AI with nanobots. For one, AI program can target its host cells, leading to more damage. The AI program must be robust enough to handle changing scenarios in the host body, such as in cases of pregnancy in women and intake of medications. The nanobot-AI system should also be robust enough to withstand the magnetic fields and electrical forces in case of MRI scan. Lastly, the nanobot-human relationship is also fraught with security issues — there could be cases where AI interface could also lead to hacking and tampering with the host body.

Are Nanobots the building blocks of Singularity? 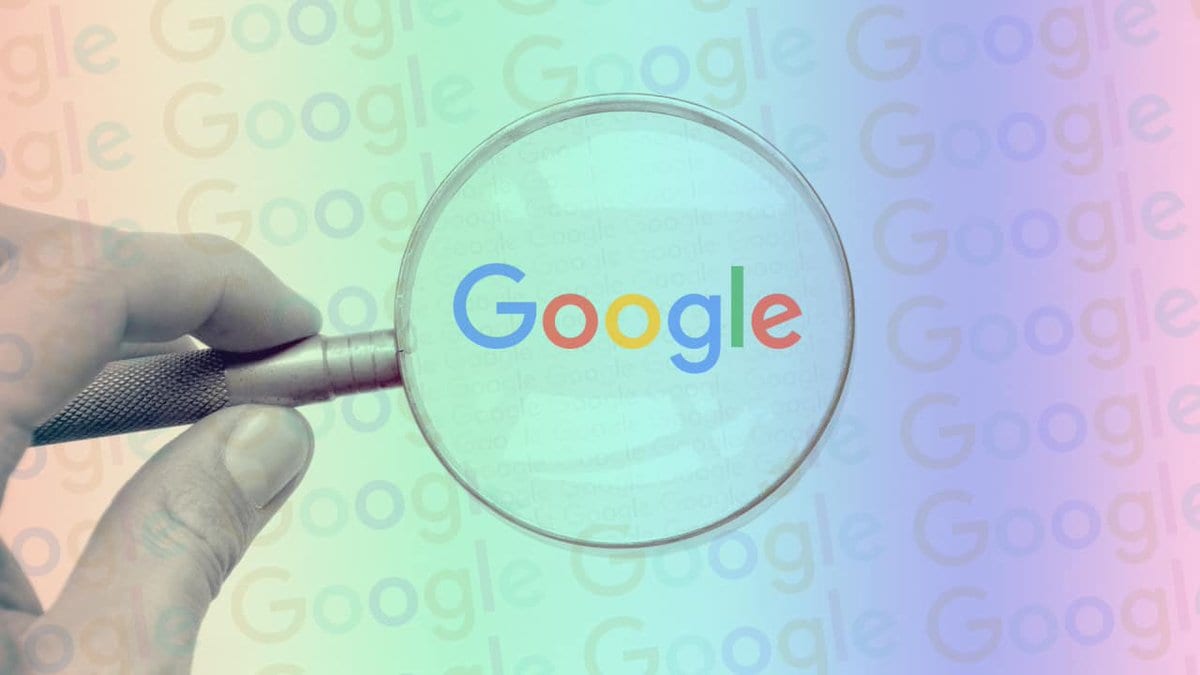 While nanotechnology has long been posited as a potential game changer in drug therapy and curing life-threatening diseases such as HIV, and researchers around the globe are now studying its potential in medicine, futurist Ray Kurzweil thinks of it as the next step in evolution of human mind. Kurzweil, Google’s Director of Engineering has a more lofty take on the topic. The futurist famously predicted that by 2030s, human brains can link to the cloud, enabling us to send photos and emails directly to the brain and to back up our thoughts and memories  — through nanobots — tiny robots from DNA strands inside the brain. The extension of the brain will be the next step in evolution of humans.  This explains Google’s launch of health company Calico in 2013 — whose sole motive is to extend human lifespan by fighting death.

In 2015, Google filed a patent for a wearable device, that could fight cancer by traversing the human body, looking for malignant cells. The device developed by Google X team talked about a nanotechnology approach to fighting cancer cells, how it could be used to monitor health, and fight off targeted particles in the blood stream.